Tell me what kind of monster you are 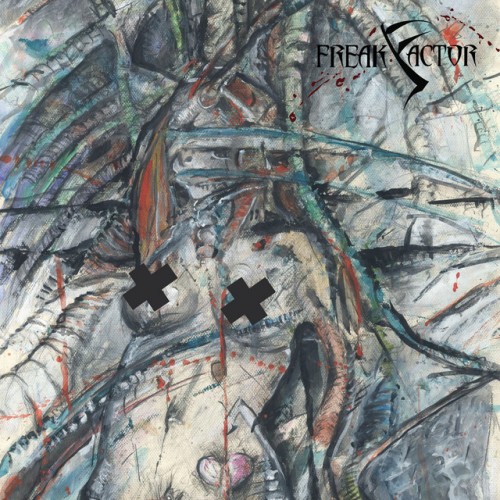 First EP of this Belgian band, this ep which is already 2 years old, but it still deserves that we linger on it because I discovered this band only recently during a gig of the band in the music bar La Lorgnette in my hometown (read my review of that event here: https://www.belgianmetalshredder.be/festival_article/94), but, let's be real here, I would've been an asshole if I would have skipped Freak Factor's debut EP and going directly to their second EP called "Detachment 2.0" which has been released exactly 5 days ago. So let's dare the excess of work and let's shred their first EP before I move on to the sequel soon!
First of all, this 4 track EP offers an intro and 3 tracks, in otherwords a true EP! 15 minutes of playtime wherein quality reigns surpreme over quantity. Let's discover the universe of Freak Factor.

First of all the intro: "A Taste of Melancholy" puts us clearly in the right atmosphere, it's nice, it's cuddly, it doesn't prepare the eardrums for what comes after but, at least it feels good. Soft-pounding drums, eerie chanting and a mixture of guitar and piano, all gently playing alongside each other. We can just wonder what the band wanted to do with this intro because this intro is quite different compared to the 3 other songs on "Detachment." In any case, it's a sweet introduction that could have been a fully fledged track on its own.
Then the EP ventures into "Out of Mind" and let's get the negativss out of the way first! The song's beginning is a cheesy guitar heavy opening but it's fucking well done and the song has an excellent evolution and ends in apotheosis. It's also catchy, energetic and overall well written and produced! In short, it's a good track but during the early sections you'll have the feeling that you've heard it all before in similar and more iconic acts! It has a very good Smashing Pumpkins vibe that would've been even more so if they had added a keyboard to the mix.
"Surprise (Real World)" has quite a surprising beginning compared to the earlier track. Clearly we've passed into the superior speed and we find ourselves in the world of "System of a Down" or "Trivium." We clearly hear the touch of bassist Rémi who likes to add some real claws to his bass lines (check the 1:42 and 3:41 minute marks)!  I reassure you Rémi, this transition, although already used by many other bands in the past always makes for a great effect and allows so many things that it would be a pity to deprive the bass of its true power!
The final track on this "Detachment" EP is called "Express yourself." It's a song that hops between the border of pop and metal which results in a song much like something the Red Hot Chilli Peppers would come up with. It has an inspiring message
so that you could hear it instead of a "red hot chilli peppers" if the radio bosses had the balls to propose new songs that don't come out of the big record companies full of money and poor in real quality! Come on, even the solo is good, even the mix! How not to dream to have this minimum of metal in the main stream radios ? 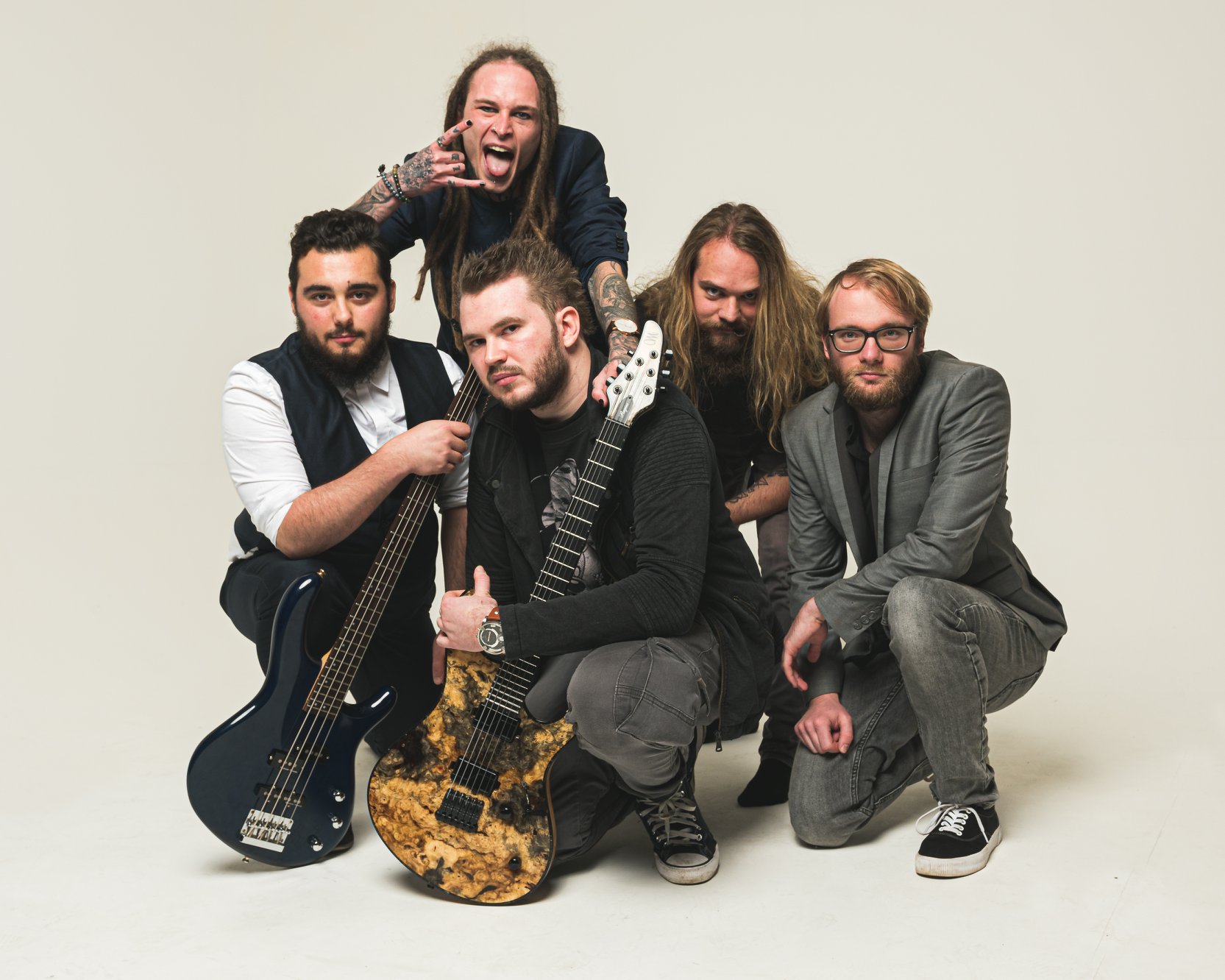 Despite this EP already been 2 years old I felt a need to review this little gem especially after seeing such a great performance from them last week and I'm damn glad I've done it now! Despite only featuring 4 tracks this short release showcases Freak Factor as a very versatile band that has taken clear inspirations from acts like Smashing Pumpkins, Nirvana, Trivium and Alice In Chains. As for me, it made me feel like I was in the 1990s again and it made me feel warm and wholesome inside. A success that is already 2 years old and that has unfortunately passed a little (too much) under the radar! So very clearly fans of Trivium, Bullet for my valentine, Hämärä will feel right at home here!