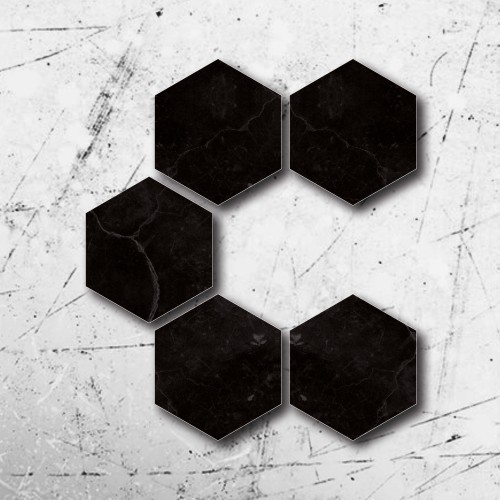 Catalyst is a band I’ve been following since 2018 ever since the band made their online debut with their “Delirium Nostrum” single. Since then, band founder Philip kept in touch with me anytime the band was releasing a new single. But now, both he and our beloved business partner Mike De Coene from Hard Life Promotion both informed us about Catalyst releasing their second EP next month. And since I’ve already got good knowledge of this specific band, I decided to shred this EP quickly and efficiently.

“Catalyst II” is the second EP from the progressive death metal band Catalyst and is once again released independently. The EP features the 3 songs from the band’s 2018 eponymous debut EP as well as 3 songs that Catalyst released online since that EP’s release.
The EP begins with “Delirium Nostrum,” after a short moody monologue the song explodes into an intense fest of blast beats, gnarling vocals, intense clean singing, virtuosic guitar solos and slow, orchestral sounding sections. Then comes “Concrete,” a more straightforward jam with once again sections of technical guitars, frantic rhythms and multi-styled vocals with a shared amount of pure intensity. The EP then continues with “Debt To The World,” one of the darkest and heaviest yet also one of the most melodic tracks on this release. Particularly the parts wherein the screaming vocals and blasting drums rip and tear while the upbeat guitars play in the background is very effective.
Next up is “Sustainable Dignity,” a song with thrash elements and some of the sweetest guitar work on the release. Back in 2019 when the single debuted online I had written a more detailed review (read it here: https://www.belgianmetalshredder.be/reviews/164). “Fear Well” opens with a cinematic opening and then opens up the death metal can for a combative song that basically tells you to face your issues head on or run away from them to, most likely, no avail. There are a couple of nice drum & guitar solos on this tune as well. Like “Sustainable Dignity” before, I had also written a review article about “Fear Well” (read it here: https://www.belgianmetalshredder.be/reviews/178). And finally there’s Catalyst’s most recent single, “Rights Of Passage.” A slow and thunderous tune with an at times menacing and at other times hectic atmosphere. It marches and pounds its way into your brain with brutal poetry. I especially love the ending chorus: “With every truth that bends, another life that ends.” Really makes me wonder what world we’re going to leave behind for the next generation(s) and what can (still) do to guarantee a healthy, safe and prosperous future for our children.
I believe one of Catalyst’s biggest traits lies in their flexibility. The band smoothly switches back and forth between melodic, almost power metal like riffs to raw distortion. From clean operatic singing to rough grunting. From slow and moody prog death beats to fast, thrash rhythms. There is, however, always a consistent clearness and organic structure to Catalyst’s material. The musical transitions are smooth and the vocals are clear no matter what style Jeroen is singing. What I’ve also noticed is that the overall production has improved compared to how the songs sounded back when they made their digital debuts. Everything now sounds fuller and beefier and this makes the tunes more engaging and enjoyable overall. 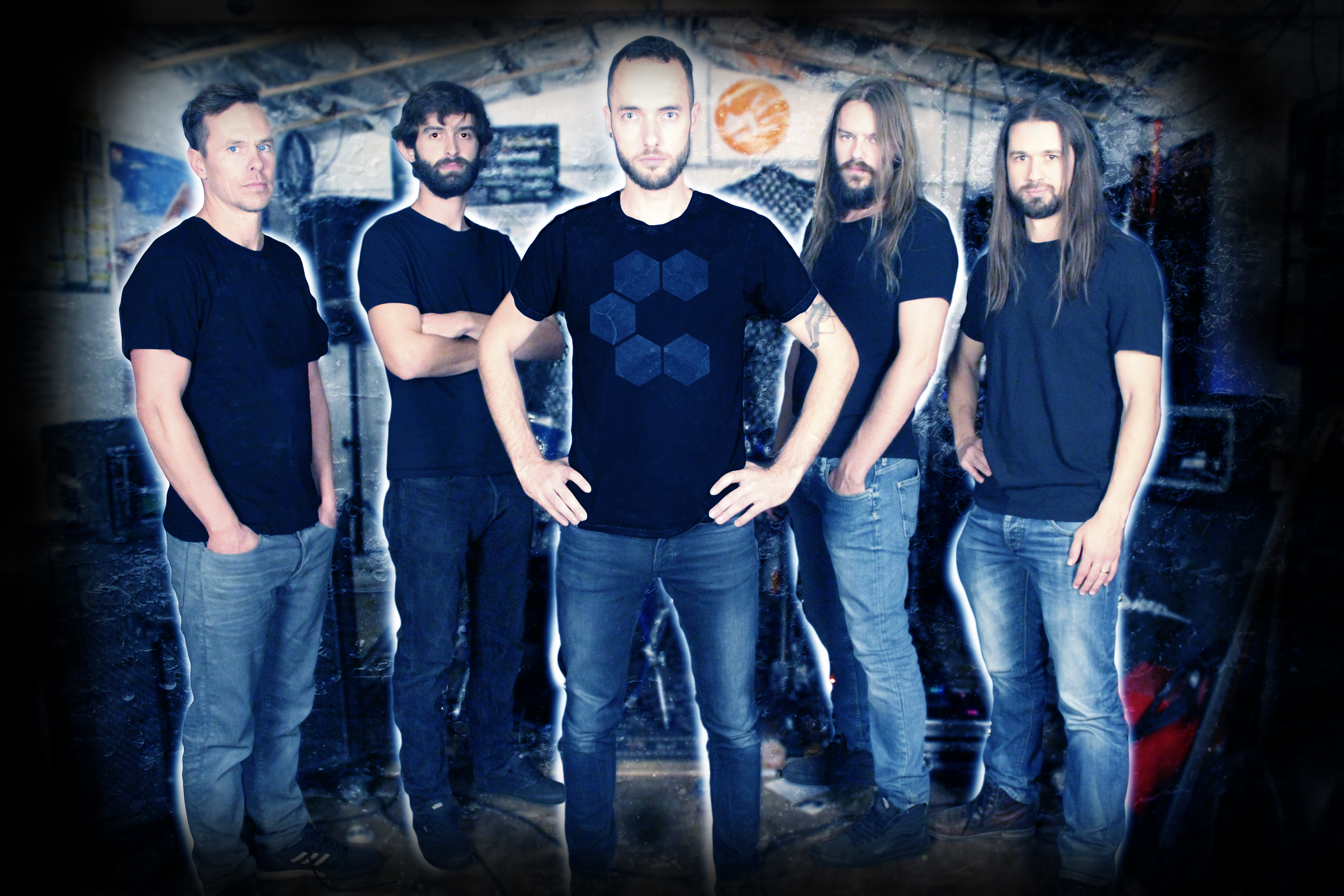 The artwork of “Catalyst II” is short and simple. A silver scratched metallic background with the band’s C shaped logo in shiny black. I do like the hexagonal form of the band’s logo. It reminds me of the Civilization games, a videogame series that always makes me come back for just… one… more… turn.
In this EP Catalyst deals with apocalyptic themes. As do many other bands of their generation, Catalyst worries about the negative evolution mankind and the world is moving towards with all the violence, intolerance and global pollution we’re all causing to happen. And Catalyst wonders whether we, as a species, deserve to survive or are better off being eradicated from this Earth for the sake of this planet and all other life that resides within it.

My top tune is “Delirium Nostrum,” for the simple reason that it was the first tune I had ever heard of Catalyst and it instantly got me hooked. It also serves quite the quintessential Catalyst tune if you’ve never heard of the band before. And the confronting message of “Rights Of Passage” hit a serious note with me.
The EP’s biggest weakness? No new tracks aside from those that Catalyst had already presented to the world. I understand that the band might not have had the time to make some extra material since their latest single, “Rights Of Passage” had only been released a month ago but if I were them, I would have spent a few more months adding a couple of extra tracks to this release and so turn this EP into a fully-fledged debut album. Fortunately, the band is working hard on new material so let’s wait and see.

8 hexagons out of 10. A more than solid half an hour romp of flexibly made progressive death metal, Catalyst’s second EP takes all the songs that they’ve released in the past 4 years and gave them a healthy mixing upgrade that makes Catalyst’s sound truly come to fruition. If you enjoy metal that meticulously intertwines the clean with the extreme then I recommend Catalyst to you.