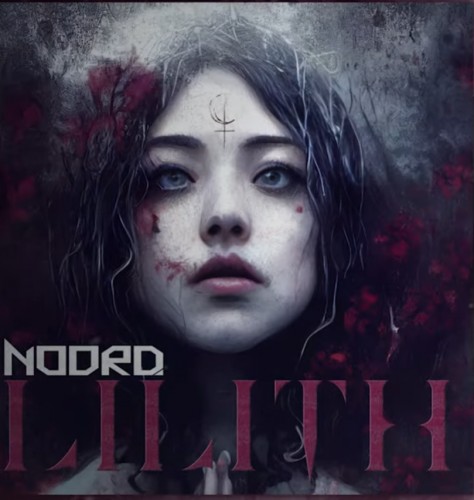 NOORD (hailing out of Antwerp) rose out of the Antwerp music scene in 2017 and in 2020 they released the EP ‘One’ with bangers like ‘The General’ and ‘No Light of Gold’ and 2 other singles: ‘Defiance’ in 2021 and my personal favorite ‘What Am I Breathing For’ in 2022.
Stijn "Metal Shredder" has seen NOORD perform a couple of times over the years with most recently a solid opening gig at GMF 2022 (read his review of that massive event here: https://www.belgianmetalshredder.be/festival_article/91).
NOORD describe themselves as bringing something different into the world of heavy music. And to be honest, that statement holds weight. You cannot simply put NOORD into a specific genre box because they have a complex mix of sweet melodies, brutal vocals, blast beats and fast riffs dripped over with their own unique, inpredictable touch. But all right, for those out there who really want to put NOORD into a particular subgenre I'd say they play alternative, melodic metal.

NOORD's single ‘Lilith’ is about the demon Lilith from Mesopotamian & Judaic mythology who was the first wife of Adam but who was banished from the Garden of Eden because of her disobedience. On Earth, she takes the shape of the Queen of Sheba and this form she plans to seduce King Solomon and succeeds in it because King Solomon solves her riddles about religion and Lilith was the ‘dessert’ for him. During the song King Solomon begs to Lilith to come to him and give him all the riches he desires.
This 'Lilith' single hit me directly in the heart with the peaceful piano opening only for Cédric to suddenly yell "no god can save you" and get into some sharp riffing quickly followed by a melodic section as the songs keeps on building up momentum. It's an intense, dark and atmospheric tune that all glues together extremely well. Cédric unleashes hell with his fiendish singing (his vocal transitions are insane!). The guitar solo fits within the song's atmosphere and it's backed up by Louis's sharp bass and Stijn's drumming that straight up slaps and got me headbanging all the time! My fellow Shredders, there's even a perfect moment for throwing up your horns when Cédric shouts hail, hail, hail! Eventually the song smoothly cools down with the same piano as during the beginning. Letting you cool down from the last 4 minutes of madness! 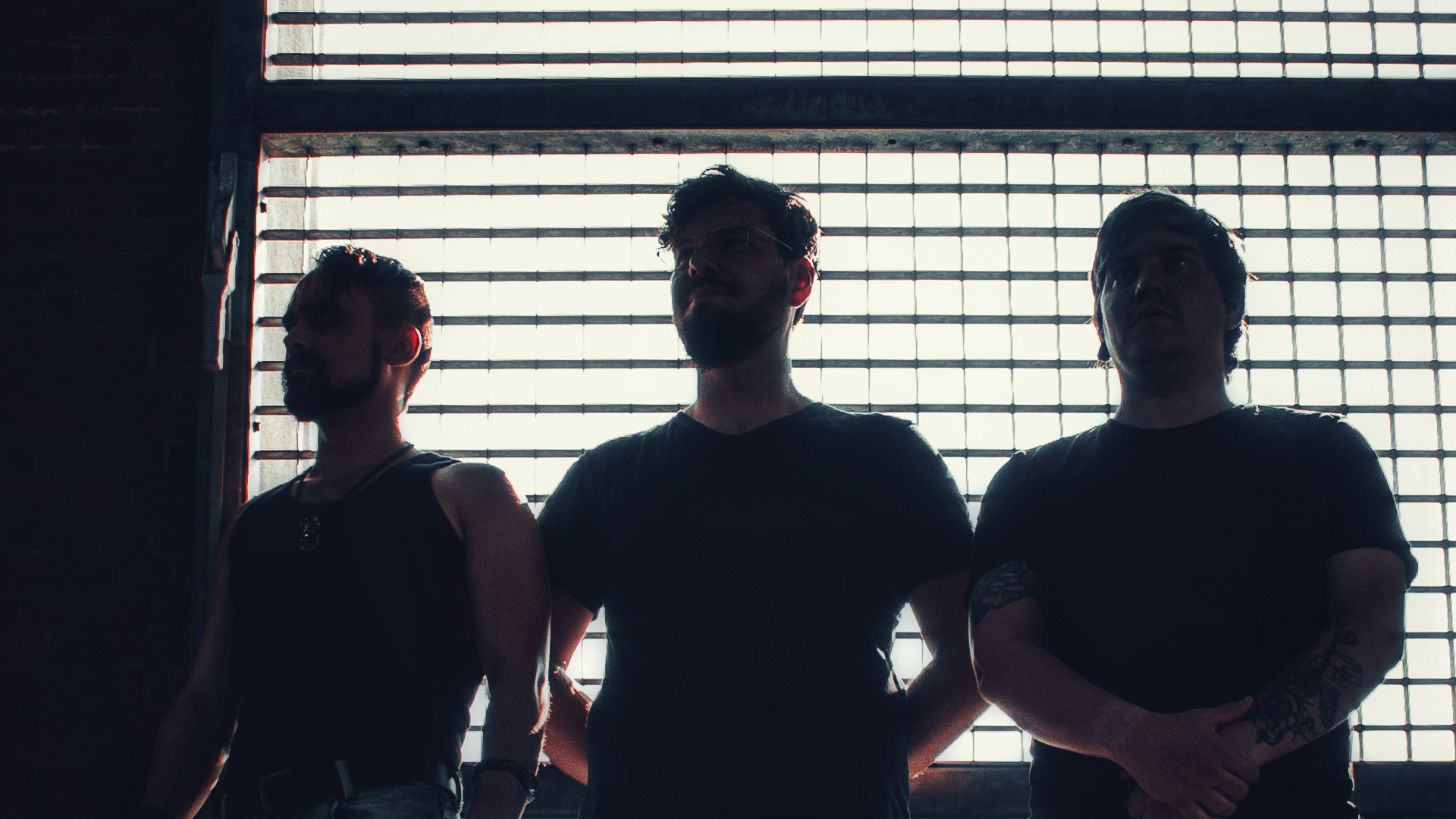 8/10 I cannot wait on their debut album that will release this year. With this new single NOORD showcase their signature versatility but with the piano added to the mix the whole things gets a more orchestral vibe. I'm curious to hear what other surprises they'll have in store for us! This is for fans of Demon Hunter, Becoming The Archetype, All That Remains and Daylight Dies.