To add is not to play! 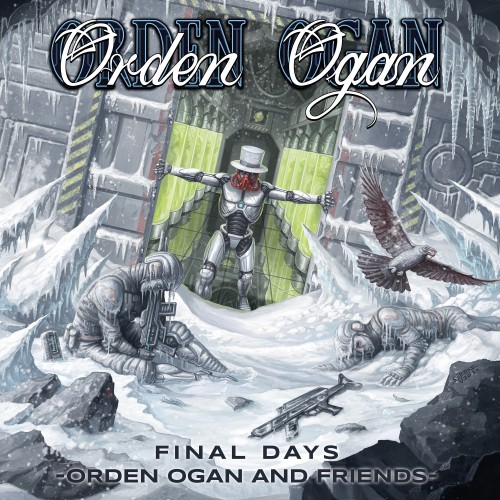 Orden Ogan graces us with "Final Days (Orden Ogan and Friends)," an album of auto covers from their previous release, the 2021 album "Final Days." I consider this both a good and a bad thing, first because they're not new songs (except for one) but also because it often feels like the beginning of the peak which sometimes signs a decrease in quality... and this can be scary. Well, I don't start this review very happily but, albums like these happen to almost every band that has reached a certain level. The question: Are these guests the right people to turn a decent album into a great one? Do they bring something new and refrehsing to the table? We'll find out together. 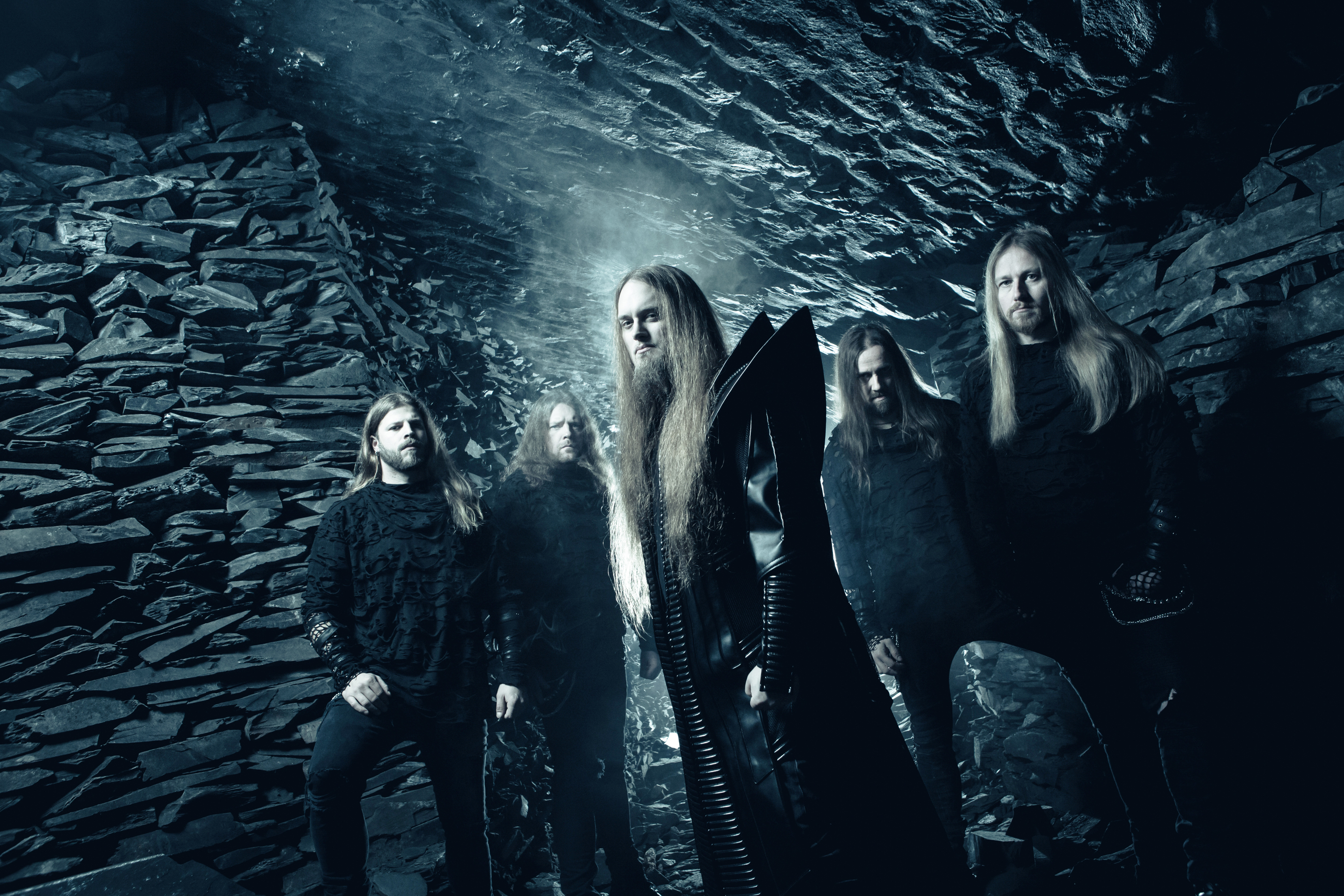 December: this "new" Orden Ogan album begins with a legit new track called "December." It's a nice and catchy song, a little bit light on the power metal scale but with their knowledge, it's creamy and typically Orden Ogan. The following tracks are the same songs as on the "Final Days" album with some vocalists providing more profound changes to the songs then others. The first of those revisited track is "Heart Of The Android" and it's a very good and energetic track and while Peavy Wagner (from Rage) has a heavier and raspier voice compared Orden Ogan's main singer Seeb it doesn't make the tune that much different while put alongside the original song.
"In the dawn of the A" is a song that in my opinion
Stay in the lead and very good track this time with : Van Canto's Ross Thompson and Gamma Ray's Frank Beck

ice, well shot, but even if very nice in sum, it doesn't make me get up during the night to go listen to it either ! Dynazty from Amaranthe is Guest star.

Guest : Stu Block (Annihilator) ... Well, the track is a bit "oily" ... it's a bit pompous for my taste with some extra backing vocals and the whole lacking a bit of bite for me.

A little more and we were in epic folk metal ... you replace with a bagpipe and we are there ... it is in the style engaging ... but it does not reinvent anything let's be clear on that !
Here, it is Andy b. Frank who takes the place of guest (Brainstorm)

Alone in the dark :

Frankly there is better, it is not by taking the basics of the style that we make a song that works ... it is ... boring. Yet with Chris Boltendahl (grave digger) and Marta Gabriel (crystal viper) there would have been a way to rework all that ! Marta brings this necessary extra soul, but it's not enough for my taste.

is the most annoying track of the album (a little bit logical and we know that it's with Leif Jensen (Dew-Scented that I invite you to go and listen to if you like Leif's voice and the trashier style and even if we don't hear the band since 7 years ! ) ... while remaining within the acceptable limit of the power metal style ... well, a little bit half fig and half grape ... It's not Leif's cup of tea but it brings a necessary energetic plus to this track ... But does not save it.

Absolution for our final days :

yeah, well, ... a little bit like "in the dawn of the ai" but not so good and for the moment ... Elina Siirala (Leaves' Eyes) takes the microphone, but ... For me, it does not fit. The song does not lend itself to the range of her voice, and as the title is not modified, ... it does not go enough in one style or another so ... for me, it flops.

so much I like the title, this guitar riff making think of a machine gun is great, as much I am not really a fan of the integration of Marc Lopes in this title. Be careful, I do not say that this guy is not good, but his style does not suit me in this track. I see it more as a bad casting.

It's ok, ... this is not my cup of tea because it's almost too conventional, heard too much (radio voices at the end like many others) ... Denis Diehl fit int the role ... but don't affect the song that much ... especially if you like the voice of Seeb Leverman !

I really have a hard time, ... it's heavy, it's slow, it's pompous, it's almost a soundtrack for a Christmas movie ... Sorry guys, but this one is without me ! 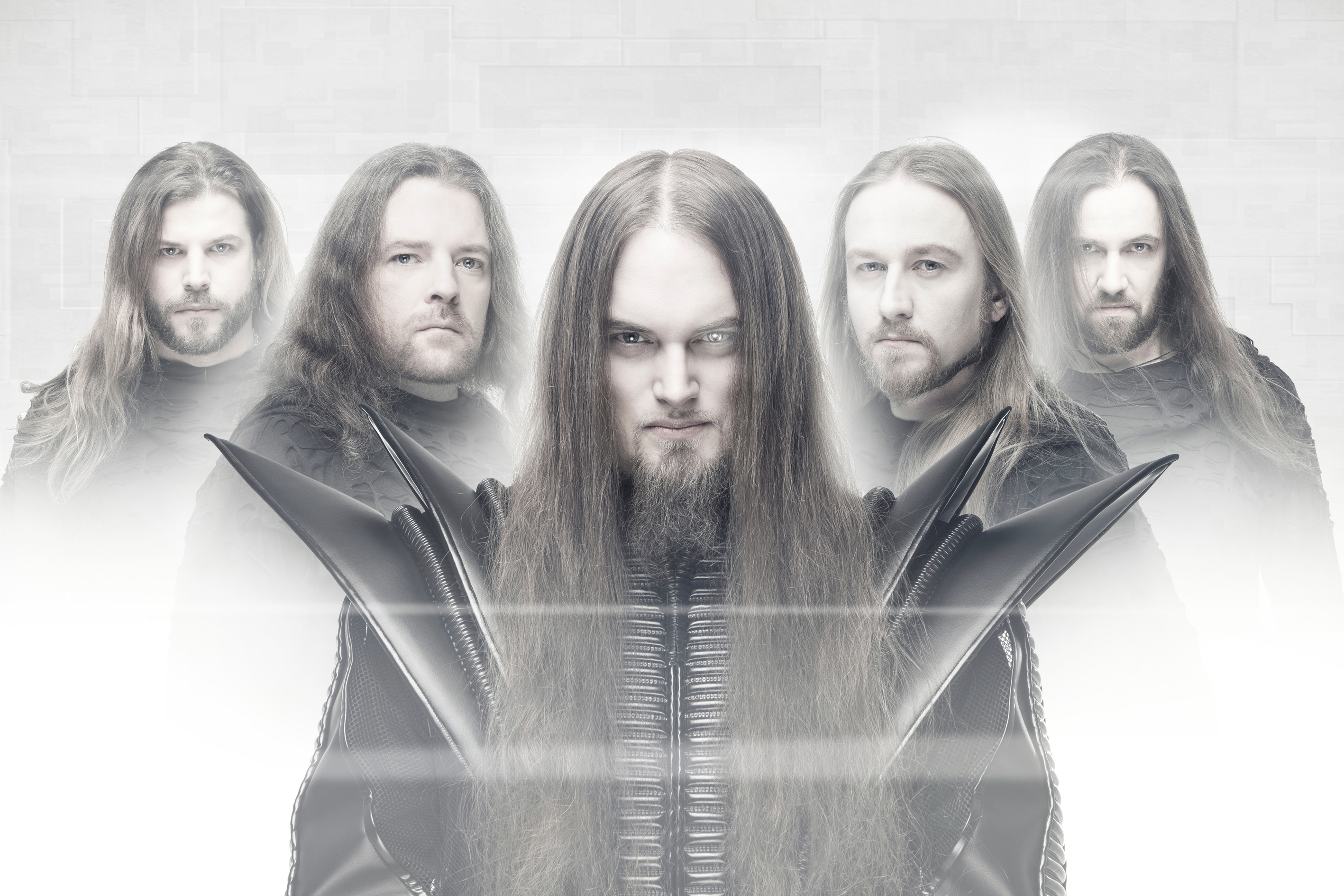 Well then, what to think? Well I'll be totally honest with you, it scares me a little bit.
Several signs are present to alert us like, the change of line up very deeply, the fact of calling for guest for a whole album without modifying them in depth, the fact that it is precisely covers of the last album which was already not their best, the "mini events" singles between times which are more there to make speak than to bring novelty... all these elements make me really afraid for the future of the group. Next step a best of, followed by a best of orchestral, followed by a best of with guests and ... we close the store.
Well, let's be realistic, they are real pros, they make a very clean sound, it's nice to listen to, tracks like "In the dawn of the AI" "December" do the job ... unfortunately I take "Hollow" out of this top three for the reasons mentioned above. All in all it's pleasant, ... it's professional and clean, but, it feels like the end. I don't find the fun I had with "To the End".