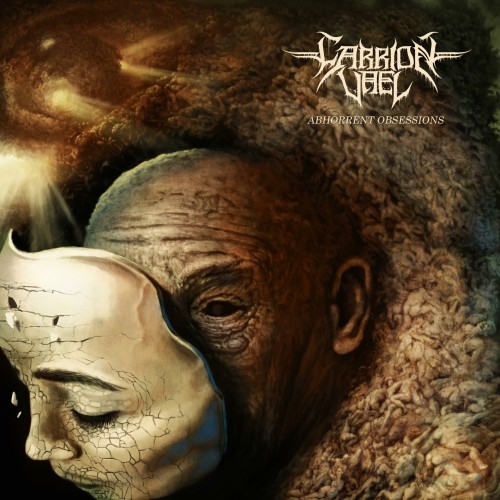 Review written by Glenn "Terra Shredder" Van Bockstaele.
Carrion Vael is an American death metal band that already released 2 albums and now before me lies album number 3 called "Abhorrent Obsessions."
The album blasts off with "Wings Of Deliverance" and it has a high constant of furious blast beats and raging riffs. But something you can't ingnore is the resemblance with The Black Dahlia Murder. It's like the late Trevor Strnad came back to live and is now the new vocalist of this Carrion Vael band. "The Devil In Me" is a really fast tune wherein drummer Chris gives the best of himself with atmospheric samples mixed in between. It's something really simple to do but gives the song an extra dimension.
"King Of The Rhine" is the third track of this "Abhorrent Obsessions" album and they are going for a high quality tune with some brutal pounding death metal. Kentucky Fried Strangulation kicks off with some brutal grindcore elements but normalise their sound to the pounding metal we could hear on the previous tracks but it are these little things that gives this album a high level of originality. If not it would be a very boring release we're everything sounds the same but it are these elements like the melodic sample in The Devil In Me or the grindcore elements in Kentucky Fried Strangulation that make a huge difference.
"Tithes Of Forbearance" is a song where you can bang your fucking head. We're heading to the end but we're not done yet. The next song Disturbia could be on the new Black Dahlia Murder album like I said earlier the resemblance with The Black Dahlia Murder is uncanny. "Malleus Malificarum" is another very fast one and live this will create the biggest circle pit of the evening.
We end the album with my favorite track "The Paint Shop" because there is a lot going on in this track. Sudden chances in the music and even an attempt at some clean vocals. It's one of the best tracks of this album. 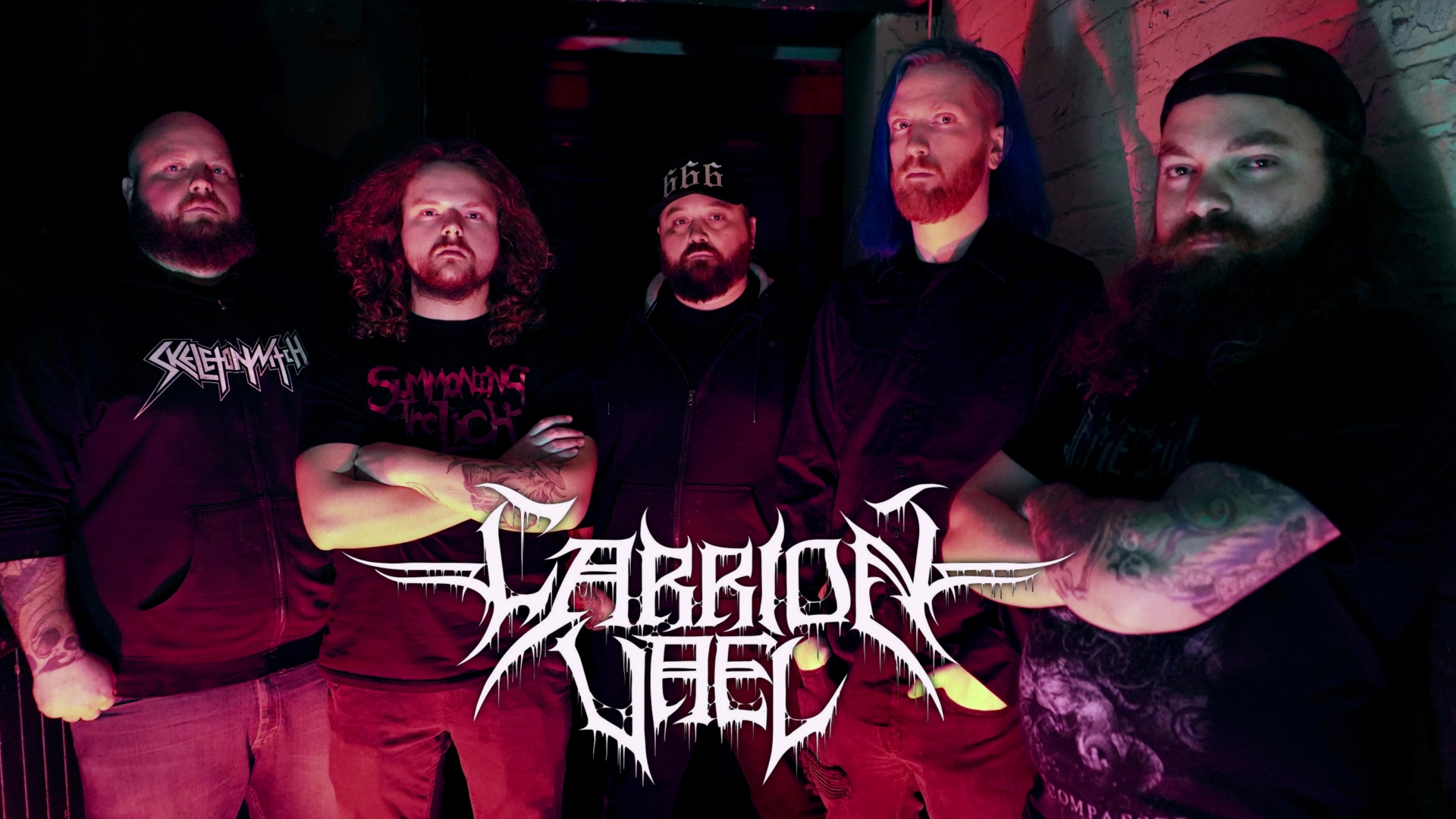 All things considered, with "Abhorrent Obsessions" Carrion Vael provides a frantic and hard-hitting death metal album with well-timed tempo changes, a variety of ferocious vocals and still plenty of melodic foundations. Fans of such acts like The Black Dahlia Murder will love this. Fans of extreme metal in general probably as well. Check it out!
7/10