A thing that should not be 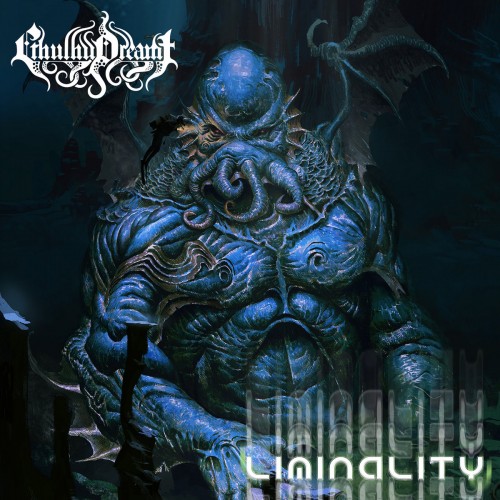 Review written by David Hardy.
Already available, this modern metal album is my first of that kind. Indeed, I’m not able to put it in any “old metal” cases. To be honest, it can be named as ultra-progressive/nu-metal if you consider the proportion of other kind of music, inspirations, and basics from outside the metal sphere that’s inside their music ! It’s an elegant mix between many interesting things. Don’t get me wrong, the metal part in Cthulhu Dreamt’s “Liminality” is pretty extreme with lots of growling vocals and aggressive speedy drums but it’s always melodic and interesting. Coming from Minnesota alias “l’étoile du nord” “the star of the north” and with their 3,5 C° average temperature we can almost understand why it’s called like that. The thing is that I can’t understand why they’ve taken Cthulhu as an emblem because they don’t even touch the ocean by being in the middle of the North-American continent! Anyway, Cthulhu Dreamt gives us a solid idea of how deep can be the metal nowadays! So let’s dive in!

First track on the “Liminality” album is called “Tempest” and is an intro that directly put you at Cthulhu’s home, deep inside the ocean, maybe closer towards the center of the planet than the surface. Fully orchestral, shrouded in darkness, you’ll feel the pressure and the moist of his presence. “Tempest” break you through the hole and the next track, “The deep, distressed” give you the first answer. An opening barrage of distorted guitars and aggressive drums, almost chaotic and several voices that go from rough growling and angelic singing. There’s also a little bit of dogs barking at 2:13 which further amplifies the ferocity they’re aiming for. A special moment appears near the 2:43 mark (till 3:35). It’s a well-mixed guitar jam that warms you up towards the song’s explosive ending. A good start of the album!
The next song, “Fifty Six &2” gives us a bit of peace, some dark ambient beats that gradually build up the tension and with an sonic boom from time to time but it remains melodic and made with care, you can feel the lava behind this song. You’re near… but it’s underneath. “Change of Scenery” lets the aforementioned lava spill to the outside from the very beginning, pay attention to the mastery of the velocity and modulation of violence throughout this particular song. It’s growing, slowing, growing, slowing, it keeps you on your toes all song long because all these sudden tempo and vocal changes.
The transition towards the next track, “Throsk” is made with an old synth and goes to trap music! When I said that Cthulhu Dreamt are a bunch of multi styled musicians, well, “Throsk” is a perfect example of that! It’s “ballsy” to include an instrumental trap part into a metal album, but it’s a really interesting and important part for the story they’re telling us here. “A broken heart feeds two” gives us a more traditional rock moment but, it’s closer to post-rock, quiet but it’s a solid transition towards “Obelus” … which is clearly a death metal track but with some extra complexity. We’re home baby!
And there I would like to mention the ingenuity of the people who’ve the album. It takes real creativity and musical knowledge to put a song right after another and to make it all feel like one very large song that remains interesting from beginning to end! The intensity, the story, the capacity for one song to help introduce another and throughout this album.
“Desafiar” is something that I could call experimental-metal! It’s highly intellectualized, not brutal or frontal but something really different of what you can normally hear on a heavy metal album. It’s basically some smooth guitar and drum jamming with eerie screeches in the background. “Peering in” puts us back into death metal-like territory in the best way it could be. We’re a bit on the aggressive side with the growling but not that much due to the melodic tunes, a good compromise to step up to the next level.
The next track, “Déplacer” is clearly a song moved from another album to this one. It’s all but metal, at least for the first 2/3 of the title, which mostly consists of dark ambient music and acoustic guitars before finally brining in some distortion. The perfect music to the next intellectual French movie before switching back to the experimental-metal. Sadly the end is too abrupt and even if it’s for a good reason (transitioning to the next song) … the ending by itself is way too abrupt, fortunately the next track, “Dying Light” help us to rejoin the death metal world. Back are the fast beats, the rough vocals and the melodic riffs.
Then comes “Rain without Clouds.” This title gives us a new clue as to how to properly put this album within the countless heavy music genres and it’s clear… it’s in their own, self-made heavy music genre. Something between conceptual, math rock, death metal, ambient, and so many things that giving us a brave new world, the world of Cthulhu Dreamt. “First warning” is just a short intermission with a monologue about some apocalyptic phenomena taking place in the UK and all over the world, ending in the death of the narrator. And finally there’s “Arrival.” In my opinion, THE flagship song of this “Liminality” album. It’s rather short, but intense and complex. You can’t avoid it! A must have! 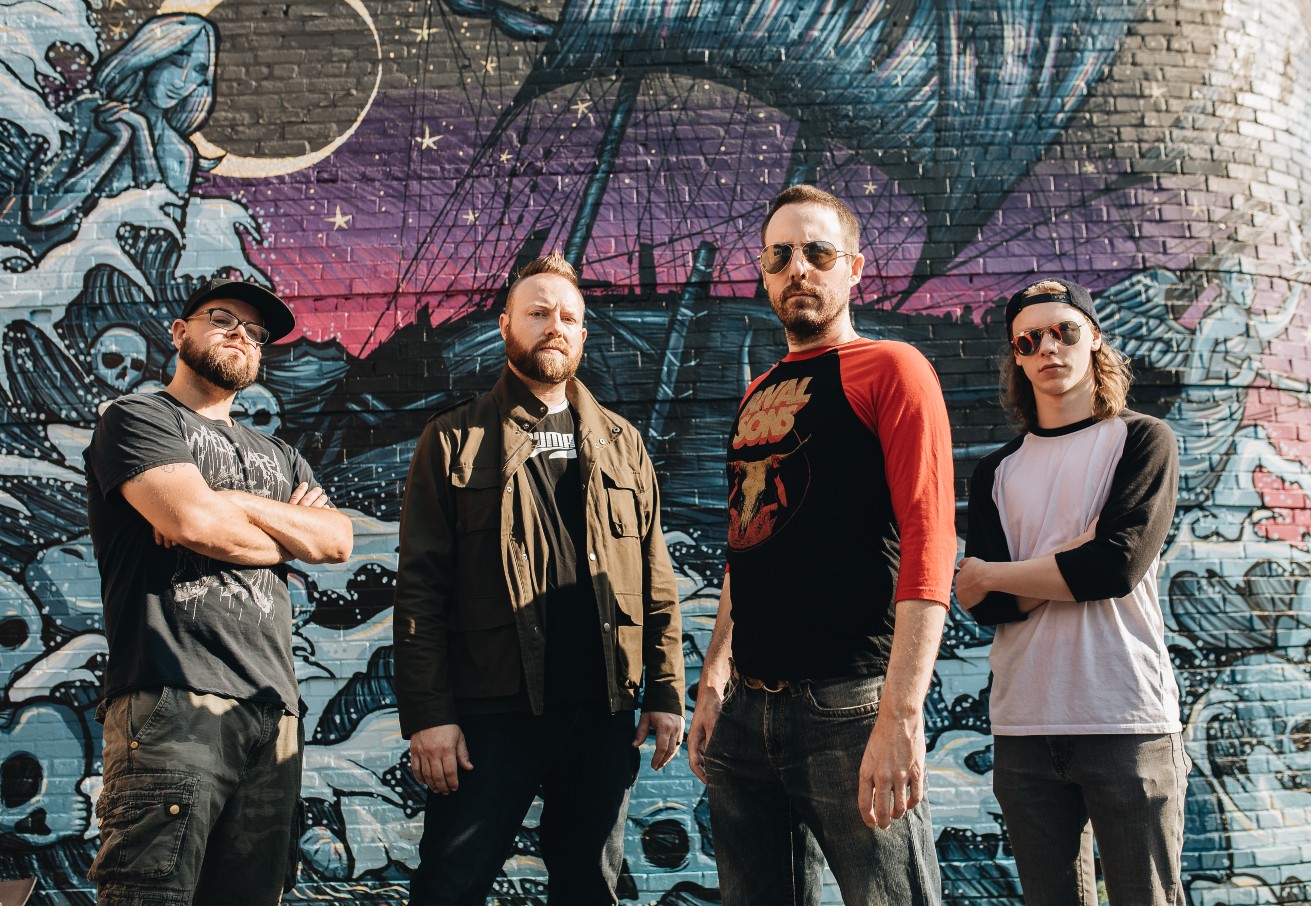 What can I say? This is, in my humble opinion, a seriously monster ballsy album. It’s not what I’m used to! Maybe, the only really song is the last one. All other tracks on the album feel like they are one massive song split into many smaller parts. But what an album! What creativity! On all levels! From start to finish, it’s really nicely done! I mean, it’s not an album, it’s a work of art and to be honest, like any work of art, it may not please everyone. Clearly, if you’re searching for a death metal album… just don’t. it’s not that there isn’t any growls here, but there is not sufficient death metal elements to be called genuine death metal.
Cthulhu Dreamt describe themselves as modern metal and I feel they have the most common with something like Deftones. I don’t really like or listen to Deftones, but, in my opinion, this album is clearly more complex and a melting pot of so many influences that you can’t just say “hey, it sounds like [insert random rock or metal band]!”
Just give Cthulhu Dreamt’s “Liminality” a try. But be careful, you have to actively listen to this album from beginning to end in order to fully take in the amount of stuff there’s inside and really taste what it’s like and if you love it or not. Taking just one song and drawing a conclusion is nearby impossible simply because you’d break the unity of the whole piece. Try it, and love/hate it!