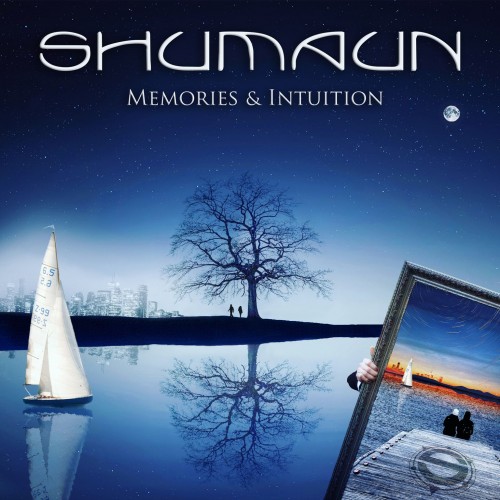 “A Subtle Invocation” dives right in with Farhad’s vocals and a neat rock intro. I enjoy the vocal lines, and I’m reminded of Baroness in terms of setup and play style. The lyrics are dark and intriguing, which immediately draws me in, too. After three listens, I’m singing along. Definitely catchy and a worthy opening song. I’m a little put off by “Prisoners.” It feels like this sweet, poppy jingle that could possibly do well on the radio, but it just doesn’t jive with me. I do commend Farhad for the vocal risks he takes in this song, he definitely pulls them off. Part of me is curious to know how many takes it took and if he can do it live, but that’s probably just me being super critical as a fellow vocalist.
The third song is “Memories of Water.” The keys are featured more prominently in this song. Again I’m kind of impressed by the vocal lines and how they immediately make you want to sing along. The guitars have this cool little hook in the background that’s very enjoyable, too. “Jabriel’s Song” is an instrumental with a cheesy, expected pattern. That said, it still manages to be pleasant to the ears and to keep your finger away from the skip button. So there’s that. Honestly, though, it’s a pretty standard tune which has a certain charm. It did make me wonder who Jabriel is.
The fifth song, entitled “Invincible,” has clear Middle Eastern influences in both style of instrumentation and vocals. From an almost airy introduction over distant shores, the song then quickly snaps back into rock format. Vocals and music are polished and clean, with catchy tunes to induce singalongs. The lyrics ask interesting questions to the listener, though. For me the line “Am I so invincible?” in particular made me pause.

I really enjoy the bass line underlining “Under the Sun.” It adds a little groove to an otherwise pretty straightforward song. The drums here take a decidedly more prog turn than before, though it’s still a matter of interpretation. Throughout the album I get a feeling of almost clinical neatness, everything placed just so. With “Under the Sun,” I reach the halfway point of the album and I’m still not sure if I like it. It’s a nice album, sure, but does it actually say anything? It feels as if the emotions expressed in the lyrics were polished out of the music. Which is a definite loss in my book. “The Pursuit of Happiness” is the second instrumental on “Memories & Intuition.” I’m glad to hear the bass come to the foreground again, while the rest of the band flex their prog rock muscles. There’s a fun solo in there, too. Much more convincing than “Jabriel’s Song.”
“Tides…” Wow. Unfortunately, I don’t mean that in a good way. I felt I got propelled back to eighties crooners, with very little to distinguish this song from what came before. There’s a little Peter Gabriel in there, maybe Pink Floyd if you squint. But mostly, it’s bland. The lyrics are excellent throughout this album and it makes me sad that there’s just no passionate response to them musically. “Intuition Underground” gets right into it with a rocky intro straight off of a Velvet Revolver album. Whereas “Tides” felt eighties, here I’m in the nineties, with some dirty grunge rock dressed in a three piece suit. It is definitely going to be a crowd-pleaser live, as it makes you want to dance and shout along to the lyrics.
When I first heard the intro to “Breathing Light,” my first response was “Finally!”. Finally something raw sounding after an album of cleanliness. I feel the band really hits its stride here. Away from the goody-goody, for lack of a better expression, and into something clearly more passionate and unpolished. That doesn’t mean everything doesn’t fall neatly into place, they’ve clearly worked hard on everything being exactly as it should be. But I finally feel they’ve allowed themselves to just make music and feel something. Farhad deviates from the standard lines – there’s even a scream or two!  – and the music lives and breathes a different tune entirely. It’s also decidedly more proggy than all of the rest of the album put together. It’s like the band finally let their hair down. Needless to say, it woke me up and made me feel a lot better about this album.
After a highlight like "Breathing Light," the succeeding song "A Planetary Shift" just falls flat. What a shame! Clearly Farhad has a lot to say, but the execution is honestly just boring. I actually used the skip button for this one. Let’s just move on, shall we? The final song is called "The Day We Said Goodbye." It’s mostly an instrumental and it feels like it’s in the right place as a last outing for the band on this album. It’s a moody little piece, mostly reliant on interesting drums and a neat guitar/piano jingle. It’s a soothing finisher, with complementary rain drops in the background. 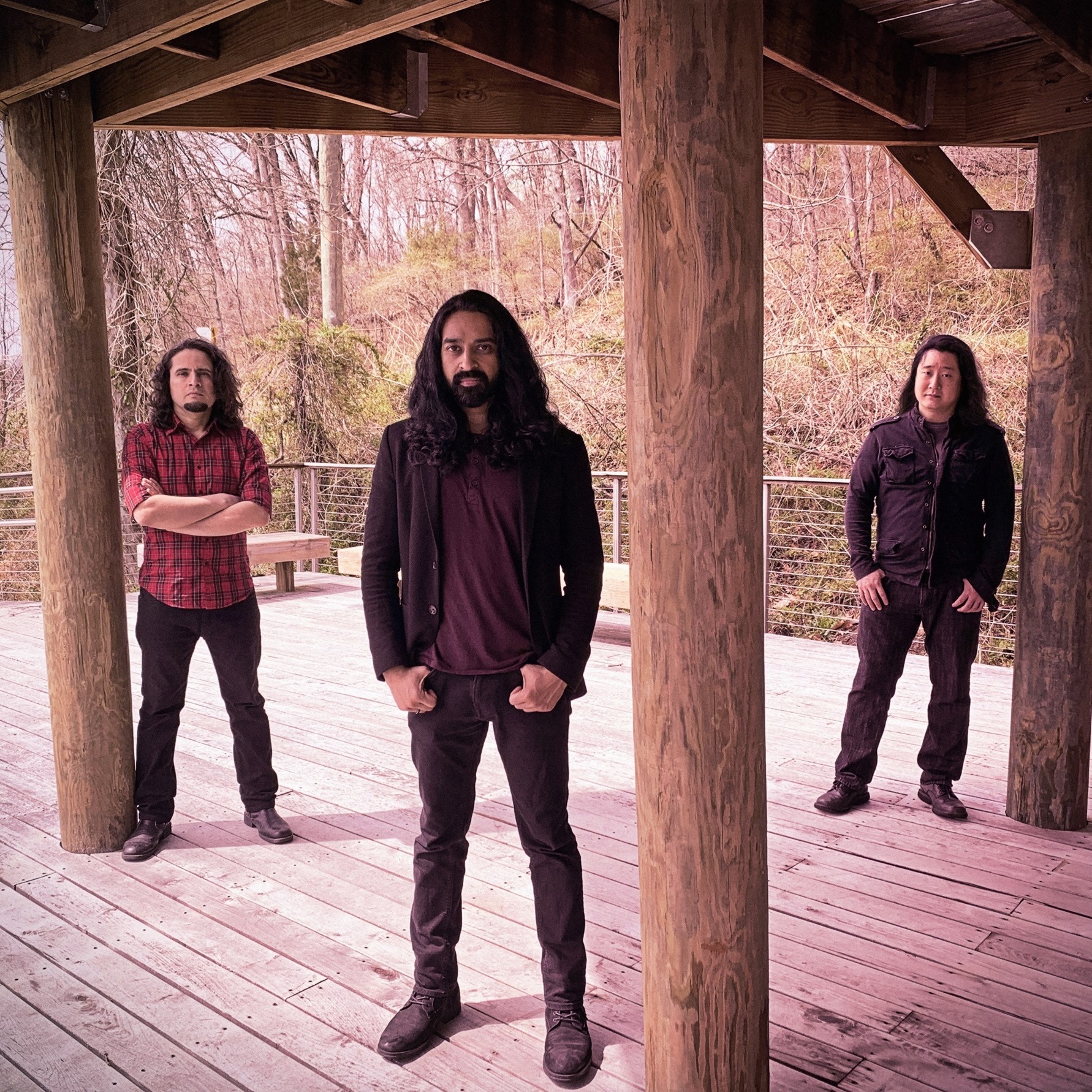 Shumaun’s cover for “Memories & Intuition” is a crowded one. There are so many things to discover in this one image. There’s the serene lake with the two people under the tree, there’s the sailboat, there’s the man holding the framed picture in the foreground of yet another pair sitting on a quay watching another sailboat, and lastly, there’s the city hidden in the back. Considering this album seems to be a collection of memories of a single life, it fits that it’s full of stuff and that a lot of things are sparked from this single image. Still, it takes a while to take it all in. It will definitely get your mental gears grinding, should you choose to study it in detail.

Obviously, my favourite song off this album is “Breathing Light.” It felt the most natural and the most alive. I was happy to see them step away from the almost scientific sterility the rest of the album breathes. A close second is “A Subtle Invocation,” but that’s probably because you can’t stop yourself from singing along. “A Planetary Shift” was the most disappointing for me. It brought nothing new to the musical world and just felt empty.

Shumaun’s “Memories & Intuition” is a fine outing if you’re into prog rock, I suppose. I tried it to diversify my own musical collection, but it’s much too clean for my tastes. It has definite highlights and the band knows how to write poppy earworms. I really enjoyed a song or two, especially "Breathing Light," but mostly it was just okay. The Eastern influences were a nice touch and added a little something special to an otherwise polished, but mediocre band. I give Shumaun a 6/10.