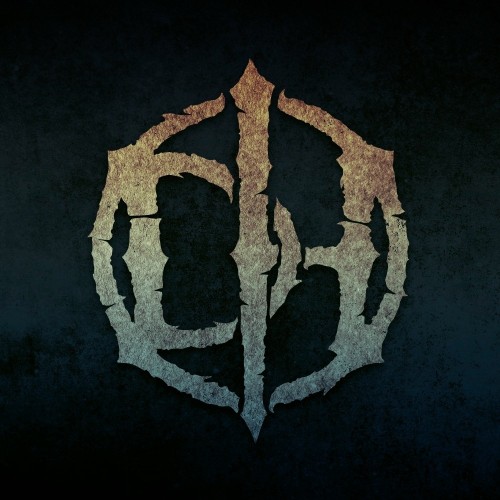 As a Belgian metalhead I’m always happy to see that the local scene is alive and kicking. Destroy Humanity is a groove metal band from Beerzel. As their main influences they cite among others Lamb of God, Machine Head and Pantera. Hypnopompia is sent to us for review by the band.

This album is their first full length. Recordings are done by Project Zero Studios and that is clearly audible in the production, more about that later.
“Hypnopompia” consists of 9 songs. In the opener “Saint of Killers”, the influences are immediately clear: Koen’s riffs are a crossover between Rob Flynn and Willie Adler, while his vocals are like a love child between that same Rob Flynn and Phil Anselmo. However, starting an album with a track that lasts 8 minutes is in my opinion a very strong statement. “Saint Of Killers” could have been half that long, at least that’s what I felt during my first listening session, but from a production point of view I understand what they wanted to achieve.
The second song, “Grabbing the Cow by Its Tail” has, again, a nice groove. Destroy Humanity deliver what they promise, metal à la Machine Head. Although they mainly name the aforementioned bands as their main influences, I suspect that they also have listened to Metallica. This becomes very apparent if you listen to “Crossroads”. By hearing the first 3 quarter of the main riff, “Dirty Window” from the 2003 album “St. Anger” immediately pops in my head. Other notable songs are “Broken” (that bass groove!), “Black” and “Frozen Window."
Since yours truly is also a metal musician, I have paid extra attention to the production. The songs are very groovy indeed. There is not really anything new or ground-breaking in this record, but that’s not necessarily a bad thing. The music sounds very familiar, and these songs are written to be played live. I would also like to pay tribute to Project Zero Studios. The quality of the recording is top notch and really fits the “meant to be played live” effect of the songs. 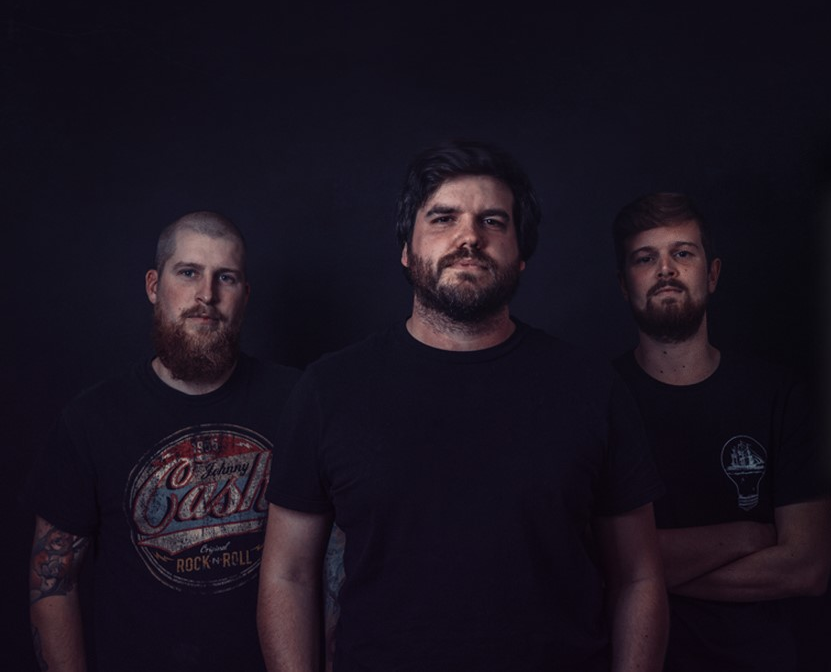 - Although this is a groovy and well produced album, some songs seem a bit repetitive. Personally, I would have cut some songs a little bit shorter.

Before this album I never heard of Destroy Humanity before, but I’m happy I got to review this album. This is a nice discovery which brings me back to the early 2000’s, when Machine Head launched “The Blackening”. Although it’s not a ground-breaking album, as mentioned before, it brings a feeling of nostalgia to the days where full albums where still important and where Spotify was not even available in Belgium. “Hypnopompia” has grown on me, and I’m happy I gave it the chance it deserved.
70/100