The house that music built. 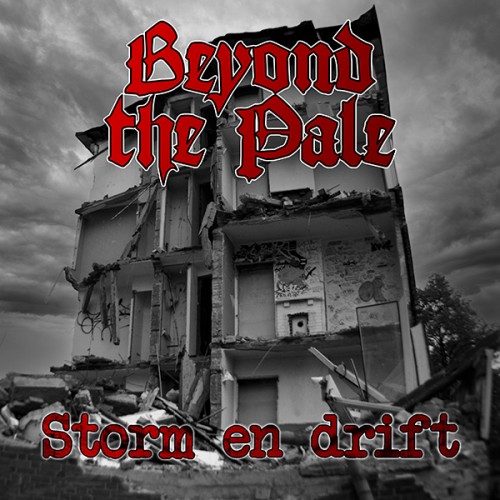 As with many other debuting bands in the past, Beyond The Pale personally contacted us to check out their first recorded material. I don’t have much earlier experience with Utrecht extreme metal, so this should be a nice introduction to a new region for me and my fellow Shredders to shred through! And all things considered, it is!

The song begins with a classic but effective thrash metal opening that reminds me of Slayer with the rumbling guitars, head-banging drums and cleanly shouted vocals. After that initial section the song transitions to an old-school death metal style with growls, shrieks, blast beats and more melodic guitar. And this back-and-forth thrash and death metal set continues for the rest of the single. After listening to “Storm en Drift” I took the time to listen to Jeroen & Johnny’s earlier material from Bloodgod & Nuestro Derechos and it was clear to me that both bands had some early hints of the style that would eventually define Beyond The Pale. Good thing that with Beyond The Pale, the duo took creative and productive lessons from their earlier periods to bring us a well-produced and rock-solid first single that pays homage and improves on their bands of old.

While “Storm en Drift” has two distinct metal styles, the single does maintain a dreary, anger filled atmosphere throughout the song and for the most part Beyond The Pale times the musical transitions pretty well. I also love the fact that the entire song is in Dutch and I made me realize that our mother tongue has an often overlooked snarly quality to it that fits surprisingly well for thrash and death metal. Original and I’d suggest that Beyond The Pale keeps writing songs in Dutch. Going back to vocals, I feel the clean thrash vocals to be more effective and natural than the death metal vocals, the grunts especially felt a bit too forced for me. In addition, I think the song could’ve been a bit shorter and tighter. Other than that, I feel this debut single already shows some of Beyond The Pale’s musical strengths and if they continue improving this balanced thrash and death metal mix with perhaps some more emphasis on melody (and maybe a couple of guitar solos to boot) I think we may have ourselves an excellent extreme Utrecht metal band in our hands. 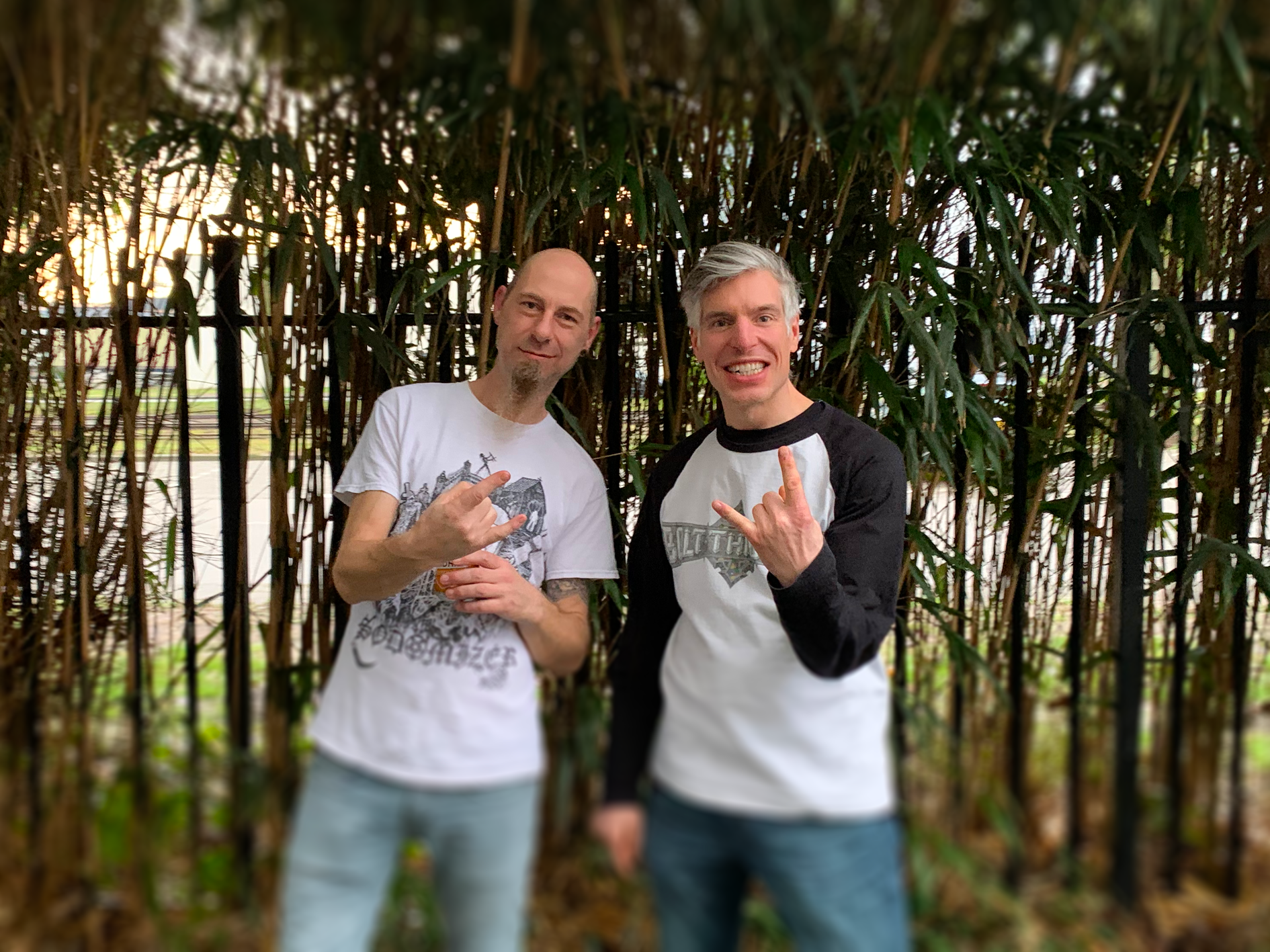 While many thrash & death metal acts write about such dark topics like war, hatred, social oppression and corruption, Beyond The Pale chooses darkness of another kind. “Storm en Drift” deals with the ongoing cultural crisis caused by the ongoing COVID-19 pandemic and the politicians who don’t give a single shit about the people behind the music and the venues. The band resists the money first mentality of our Western governments and decides to take matters into their own hands to help save the world’s crumbling creative soul. And this creative soul is represented by the half-destroyed house depicted on the artwork of “Storm en Drift.” Do I need to say more? Let’s work together to defend the house that music built.

7 crumbling houses out of 10! If you enjoyed Jeroen & Johnny’s previous thrash & death work with Bloodgod or Nuestros Derechos then you can consider their new Beyond The Pale project as a new and improved combo of their previous efforts. Enjoy the single!