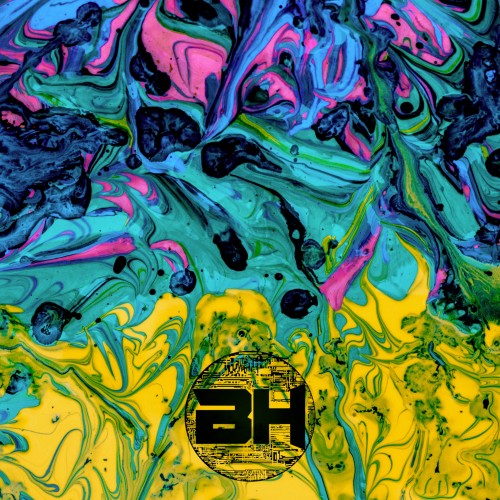 Review written by David "Orcish Shredder" Hardy.
You take a thimbleful of "Alice in Chains" add a dose of "Deftones" with a hint of "Bullet For My Valentine," you put it all in a shaker and you get the nu metal sound that is Beyond horizons. It's a band that deserves a good place in your heart just as it has conquered a spot in mine. And while the band is busy working on a new EP, I would like to share my thoughts about their latest EP "A New Dawn."

"The Awakening" is a cinematic instrumental opening. It's a bit stupid and cheesy, but that's exactly what most metal album/EPs intros are. Unfortunately this intro track doesn't quite transition very well towards the EP's next song. Otherwise, this opening functions as an excellent awakening to the eardrums and testosterone producing organs!
Then starts off the main course of Beyond Horizons "A New Dawn" EP in the form of "The Easy Exit" is overall a strong track wherein we can imagine being all packed in a room slowly but violently jumping from left to right, a track that nicely evokes the nu-metal vibes. Except for the final heartbeat beep which is just a useless ending sample.
Next up comes "Revolution," a track that I would really like to hear as part of a sports video game soundtrack. It's another slow but hard-hitting tune, one that will help you greatly in passing the always difficult moment of waking up on Monday morning! The whole track exhales a positive energy that gets effortlessly transmitted to your ears!
Things get dark and mellow with "Poisoned Tears" and this tune reminds me of the song "Sweet Dreams," specifically Marilyn Manson's version. The song starts off very mellow but eventually builds up towards an intense finale. A must listen song in the repetoire of Beyond Horizons.
The EP's title track "A New dawn," is the song that made me discover and fall in love with Beyond Horizons and it's still remains one of my favorite tracks of the band. It's the most traditional nu-metal song of the bunch, with fast vocal deliveries (almost like rapping) combined with emotionally sung parts. The song has melodic guitar riffs and a very energetic, anthem feel to it. Great stuff! And the EP ends with a cover of the Chris Isaak song "Wicked Game." A nice bonus, especially when said cover shows how to properly reinterpret a song when you understand its essence. It feels familiar, yet different and fits very well within Beyond Horizon's dreamy alternative metal style. 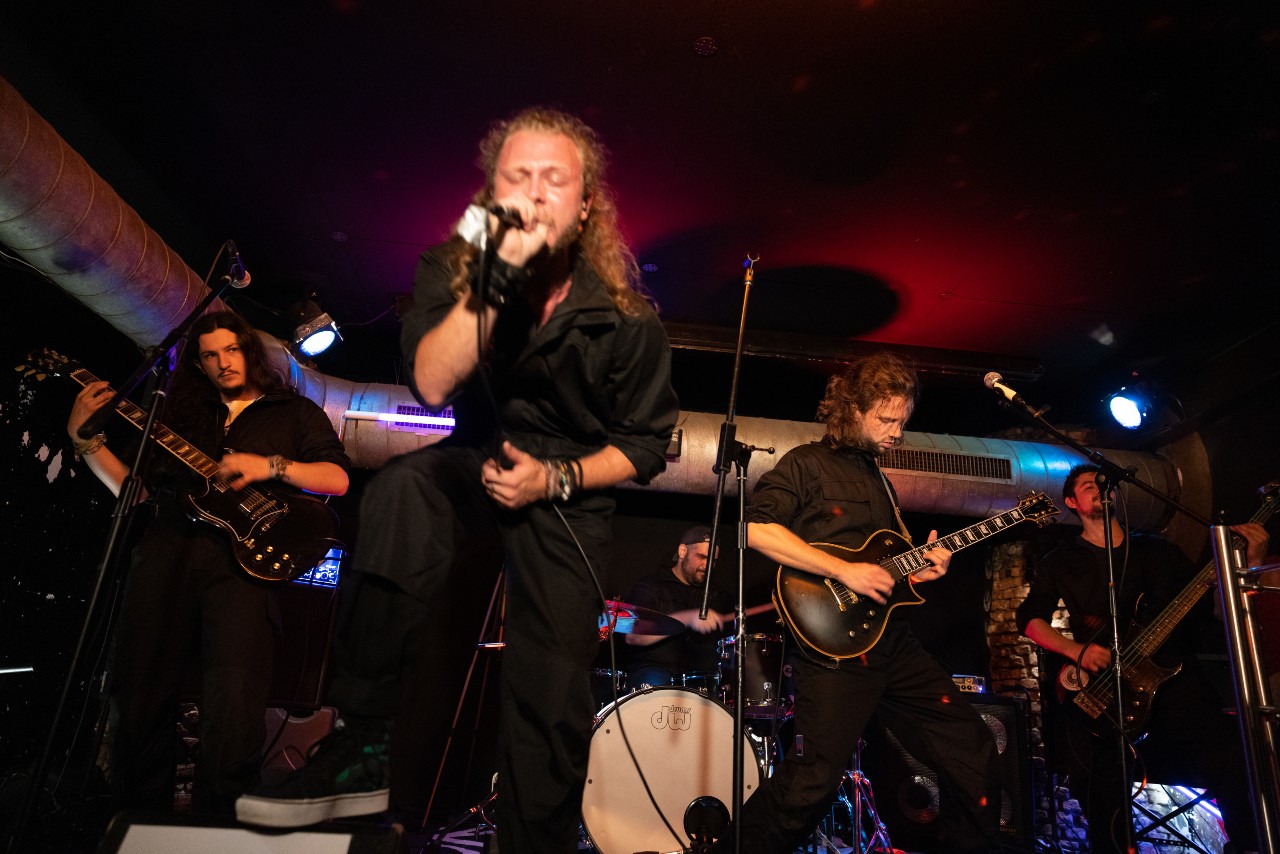 What to think about this EP?

I'll start off with what I didn't like about Beyond Horizons "A New Dawn" EP. First of all the lack of any coherent link between "The Awakening" intro and the first track "The Easy Exit." The intro itself is good and launches well the hostilities but why not to have being made as a proper launch pad for the first track? Here we are with just a very nice intro but... it feels rather out-of-place.
I'm not a big fan of the EP's overall mix either, which in my opinion (and especially on the track "The Easy Exit") gives too much room, too much emphasis to the point where it's no longer natural and where... with the length of this one a little short it's really weird. Still in the mix, I was quite unconvinced by the presence, badly managed at times, which could have given a little more set back to facilitate the understanding of some parts.
What I liked about this EP, pretty much everything else! The songs are well constructed and are not based on redundancy or ease, there's a natural power and vocal accuracy (although with a little accent) that adds harmony that holds on to the end and leaves you asking for more! Also worth noting is that the rhythmic part of Guilherme is really convincing by its choices and constructions which make pieces like "Revolution" a true small delight! And also to know how to stay behind with a simple "poum chack" when the guitar solos kick in it shows that this drummer knows  how to put himself in full service of the group and the song!
They managed to make a track I already liked (A new dawn) (which is also the name of the album) in third place behind "Revolution" and "poisoned tears" in my top 3. "Revolution" taking the second for reasons of mix and therefore "Poisoned Tears" first.
An EP that is worth its weight in peanuts and sesterce! Beyond Horizons most recent EP takes the cheese of the nu-metal formula and remakes it into something fresh. Get ready for slow and impactful riffing and excellent overall rhytmic technique and more guitar solos than nu-metal has any right to have! Great stuff if you enjoy bands like Disturbed, Linkin Park or Papa Roach.

8,2/10 Try it if you're not a big nu-metal fan, but if you enjoy this subgenre, you'll certainly like it!