Once upon a time in Ipswitch 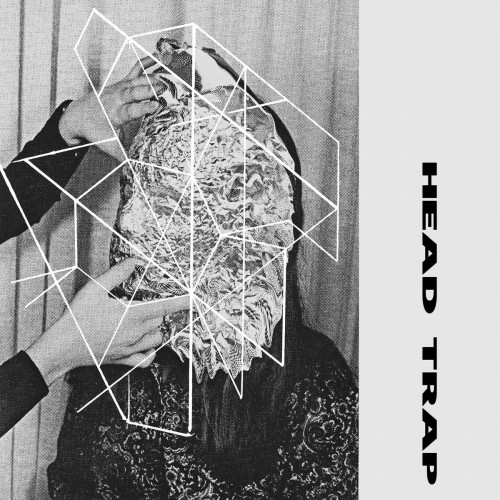 A first album coming from Ipswich, ... I like it ... English people who shout in a microphone making a maximum of noise with saturation we know what it can give ! ... Then we look a little and we see that, apart from beautiful parks, museums, classified buildings, a port and a soccer team, there is not much ... so where do they get this anger?
We are clearly in the Noise, but let us be frank, we remain in a first album and the optics remains to be determined. Eight titles are on the program but which, pass almost as one ... let's go deeper and discover this first album of the band Lebrique!
Then as much to say it to you at once, I am not an expert of the noise rock, my approaches are by what I know which resembles to it as the album " Utopia " of " no one is innocent " or " Sonic youth " ... White zombie, and to return in the francophone a group which is between the math rock and the noise rock which I like a lot " The Tyran brothers " ... so here, you are warned! 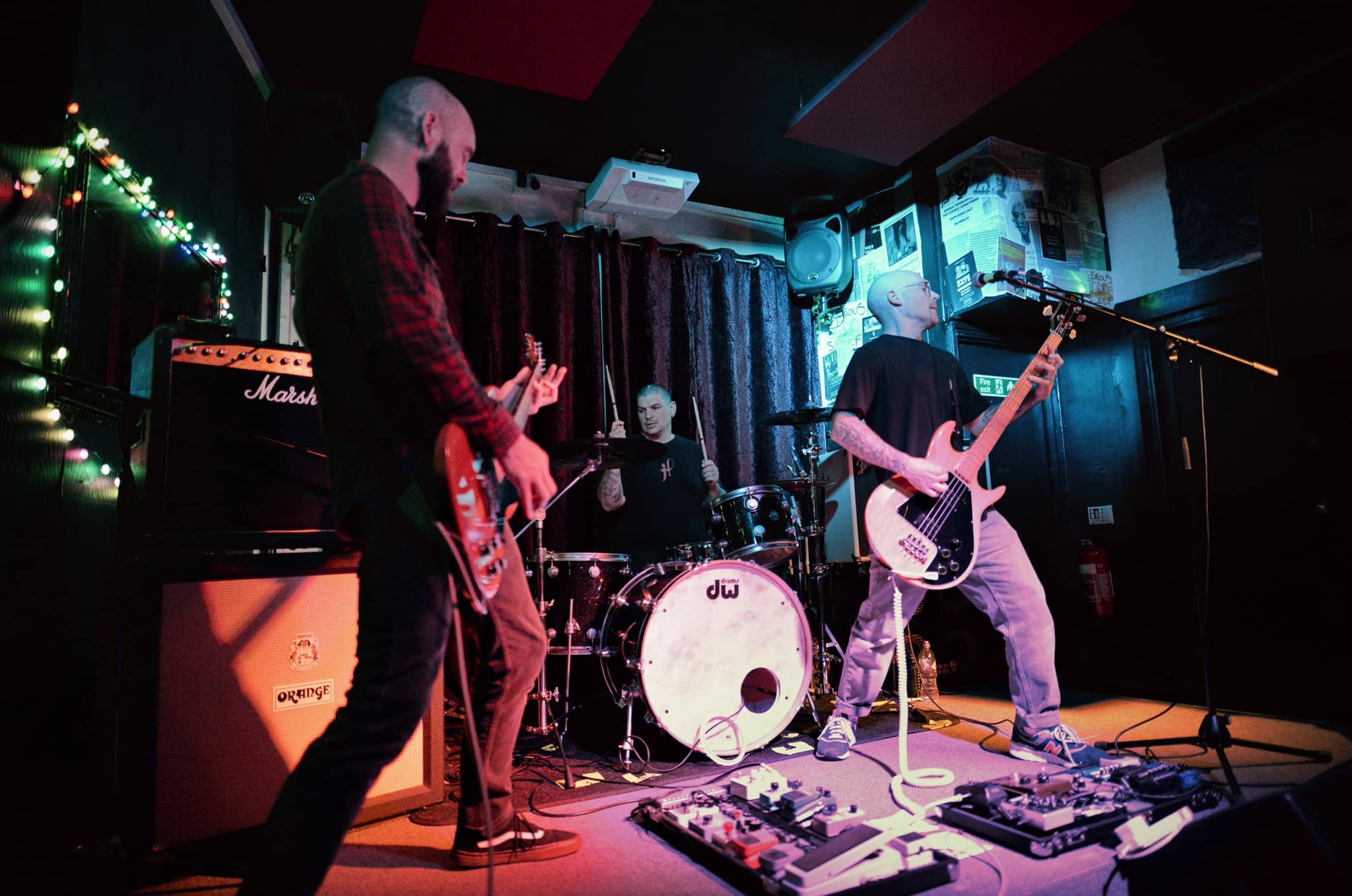 Keep down is clearly my favorite track, it's the second track and for me the most successful of all. In a good management of the repetitiveness and the dissonance, of the clear singing and the saturated singing... of the double pedal and the fill... we are really on a title which has the good idea to avoid the "all on the same foot" and thus gives necessary stages for an intelligent construction.
What I reproach a little to this album, it is the uniformity, then, I know, often, I complain about the non uniformity ... but there, ... it is too much! if I take the example of "Meth Bath" and "Needle up", ... I do not see any difference, at the first listening one could clearly say that it is the same title with some nuances ...
Leptrica is not bad, but its long and flabby end leaves me perplexed, there was better to do, even if I like this change of power, it seems that it stretches like an avowal of impotence from the minute 2:30 on more than a minute thirty! ... too bad because I liked it but it lacked a few touches of spice to raise the trouble a bit and it would have been great.
I skip Metro goat, which is ... a filler without more for my taste.
"Constrictor" is a bit more interesting but takes the base of "metro goat" as a launching pad which makes it ... a bit heavy ! especially since it's 4 :31 ! which is already "thick" ... In the technique we feel that some measures are really too much, it's sad but acceptable for a first album. So, yes, I like this track. And I retain the work of Owen Iles on the drums.
As I often say, the last track is important, it's the one that makes us want to come back ... or not! "Age by sin" ends this album ... in the most beautiful way. There on the other hand, small yellow card to Owen, who, well, we feel it, loves his cymbals, but there does not go there at all with the same subtlety as on constrictor and is in my opinion a little too brutal and uniform in his play (especially on the end).

"Keep down", "Constrictor", "Age by sin" are really to be taken out of this album. A first one that makes you want more because the energy and the complementarity are there, when they don't fall into the easy way, they do really good things.
Some tips: avoid putting redundant bars, add more nuance in some parts of their songs, think to use more often all the cymbals parts (not only a big hit on the beat), continue to propose "cut" just for the bass to make powerful launches, put maybe a little more "boom" in the bass drum.

A 70% a good first album that calls for others.