A darkness that remains 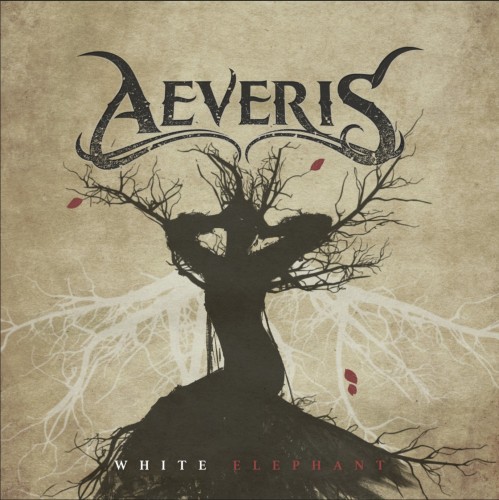 Review written by Glenn Schrijvers.
Aeveris (pronounced as a-vr-his) was formed in 2021 and they debuted with the single "Shapeless." Soon after, they released another few singles such as "Segregating the Wicked" (features guest vocals from Sven de Caluwé from Aborted/Coffin Feeder), "Center.Point," and the title track of "White Elephant."
The band features members from a variety of other metal acts such as Louis who was part of Fields Of Troy, Jeffrey from Nemea, Dennis from Lethal Injury & Mantah, Louis who was known as the drummer of Thorium and Pieter who not only plays bass here but who's also a sound engineer for various bands (Lethal Injury, Cowboys & Aliens, Ostrogoth and many more).
Their debut album ‘White Elephant’ was released on November 4, self-produced and sent to us by Hard Life Promotion. Fun fact is that this "White Elephant" album was mixed and recorded at Pieter’s studio. Let's shred this one!

We take-off with "Scepter" and what an excellent opening track! The melodic startup followed up by the first few lines then vocalist Louis unleashes his sonic skills from ear piercing screams to outstanding clean vocals while drummer Louis is wreaking desolation on the drums backed by thrashy and melodic rhythms from Dennis & Jeffrey with solid pounding bass by Pieter. It reminds me of the song "Six" by All That Remains. I'm getting pulled back in time with this song, damn great work you guys.
Next up is "White Elephant" and my fellow Shredders instead of just listening, play the music video at the end of this review because Aeveris teamed up with Jens De Vos from Off The Cross (who made already videos for Jinjer, Fleddy Melculy, Sabaton…). This song hits you like 18 wheels of justice! Shredding riffs, pounding beats, melodic guitars, thick bass guided on the awe-inspiring vocals from Louis S. Next off is "Stillborn" and it's easily the most emotional song on the "White Elephant" album for me because the lyrics are based upon the unfortunate loss of Louis S. and his wife's child. With a track like this, Aeveris succeeds in what few bands can accomplish and that's making you feel the emotions coming out of the music. The best part for me is the chorus with the melodic guitar in the background.
With the next track, "The Great Demise" Louis S. vocals really stand out! Also the subtle backing samples fit perfectly with the other music instruments. Louis Vdl. is going all out on the drums during this tune and I'm very fond of that. "Four" gives off a mix of hardcore and melodic metal with a twist of thrash. Dennis & Jeffrey are an outstanding guitar dueo in this song. With "Shapeless" we get lot of melodic clean vocals with fierce drumming and beastly bass from Pieter, it's understandable many people had a great first impression of Aeveris after listening to that debut single. On the next track, "Made with Guilt" things kick offf with a Viking-like intro that follows into melodious guitars and sublimely clean vocals. For me, this is my number one song on Aeveris's "White Elephant" album. The chorus makes you sing along and headbang throughout the entire tune.
"Voiceless, Are the People" immediately starts like a raging hurricane! Furthermore, you will sing along with band when the "ooowoooooh" hits and it all ends with an epic guitar solo and roaring drums. In "Segregating the Wicked" we've got a guest appearance by Sven de Caluwé from Aborted/Coffin Feeder and this song will make your neck muscles snap. The dual vocals between Sven and Louis S. are something to behold together. This brings us to the album's final song "Pointless Agenda." What an epic conclusion to wrap up this staggering debut album. Jeffrey & Dennis delivering melodic and mind shredding riffs, Louis Vdl destroying his drum kit in sync with Pieter shredding rhythmic notes. 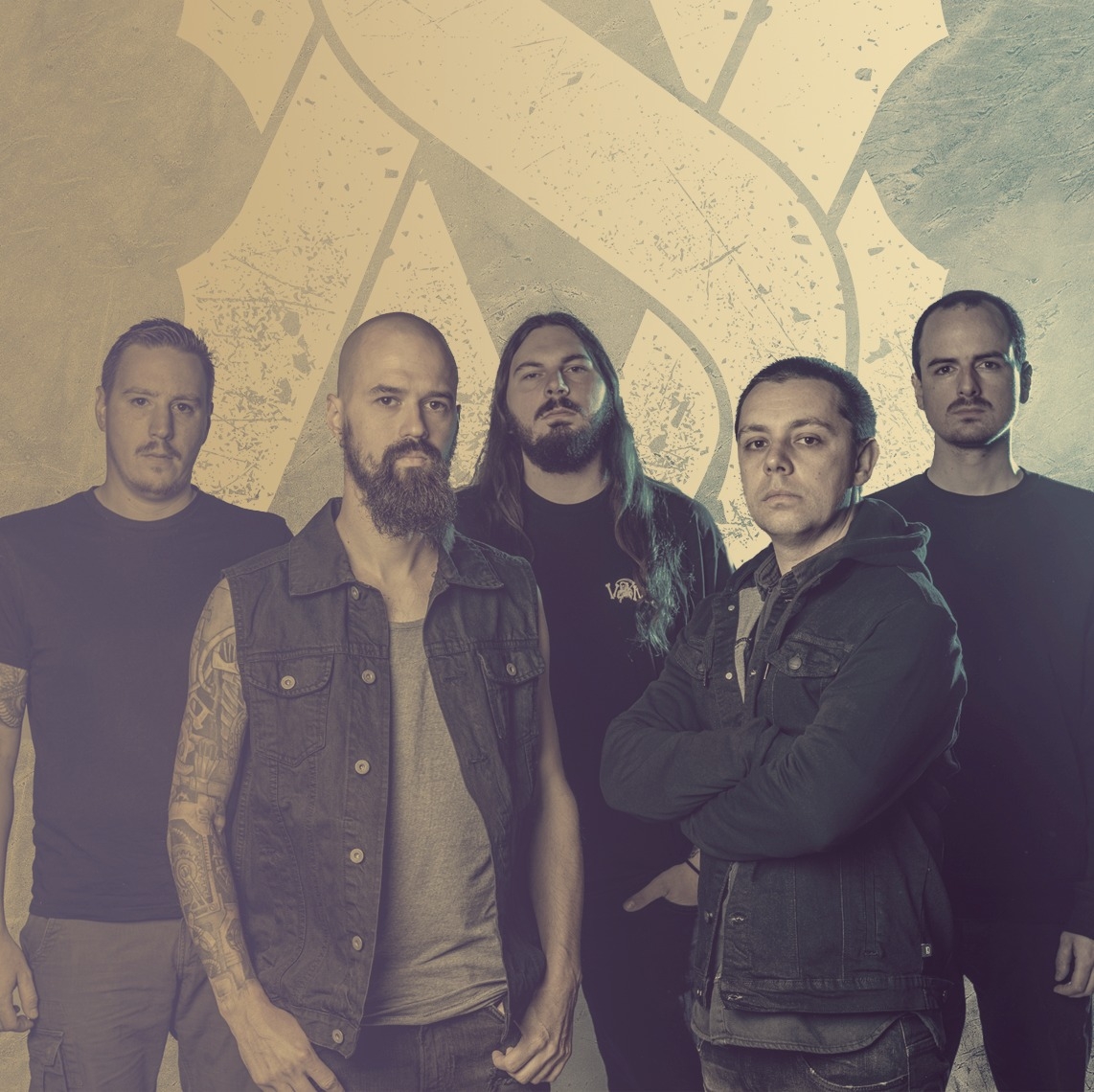 Warning! Listening to Aeveris's debut album may cause severe neck trauma, breaking stuff, and getting the sudden desire to start a mosh pit. Aeveris delivers a sonic rollercoaster from start to finish using a very effective mix of metalcore, hardcore, thrash & alternative metal. Extra credit goes to Pieter for mixing the album because it sounds great! I'm looking forward for what the future brings for Aeveris. This is for the Shredders who enjoy bands like Killswitch Engage, Traitor, All That Remains and Demon Hunter.