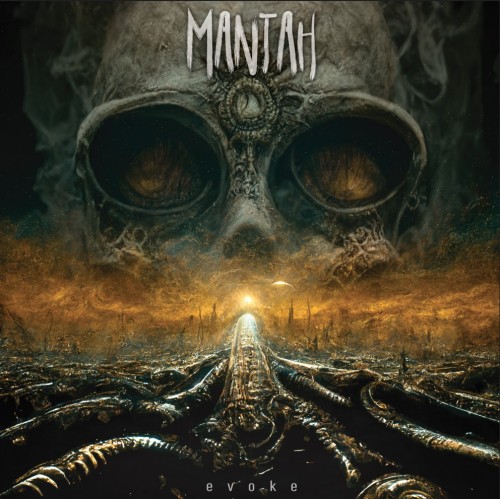 Review written by Glenn Schrijvers.
"Evoke" is the debut album of the nu-metal band Mantah. The bandmembers are no strangers to the Belgian scene. Lead singer Sven Herssens is known for the bands Vienna and Fields of Troy. Bart Vandeportaele is an ex-member of Spoil Engine and plays guitar with backing vocals. Lothar Ryheul is the man behind the drums and member of Fields of Troy. Bert Nauwynck, known from Diecast Unit, plays bass and finally Dennis Wyffels from Lethal Injury and Bloodrocuted who also plays guitar.
It all began with Bart Vandeportaele leaving Spoil Engine in 2018 after 8 amazing years to focus on writing songs and started a collab with Sven. In 2020 Bert, Dennis and Lothar joined them and Mantah was born. The release is on October 28 and the release show is on October 29 in Club de B, Torhout. So get your ass down there because you will be blown away. Until October 28 you can watch the music videos of ‘Drown’ and ‘Game over’ on YouTube (and you can also check the former at the end of this review).

We kickoff Mantah's "Evoke" with the single "Drown" which begins with a drum and bass-like intro. The song is a roller-coaster of clean and aggressive vocals with a melodic touch accompanied with electronic samples on the background. The vocals remind me of Static-X. I got blown away from the start! Next is "Game Over" and made me headbang from the start. You can feel the emotions from the lyrics through the sound and that is quite unique. The solo at the end of the song is the cherry on the pie! David "Orcish Shredder" has shared his on thoughts on that single recently as well (read his review here: https://www.belgianmetalshredder.be/reviews/368).
"The Enemy" is my favorite song of this "Evoke" album. The vocals remind me of a mix between Korn and Drowning Pool and I think live this will be a banger with lots of moshing. I know because I did some moshing myself in my living room. With "Abstain’" we can catch our breath until Sven starts yelling and Bert unleashing his bass skills in the background and Lothar delivering on point drumming. The samples used fit perfectly and really give an extra dimension to it all. As a whole, this "Abstain" song gave me some serious Linkin Park vibes.
Next up is "Dead Inside." and is a musical eargasm for me especially the drums and bass. Also, Sven's vocal skills are outstanding. With "Breaking Away" we've got another masterpiece, from the mixing to the vocals, it's a banger from start to end with an epic solo. "In Vain" gives me back those Static-X kind of vibes. I recommend listening to this song with earphones so you can hear the electronic samples used in this track - they are amazing. This truly is a modern adaption of classic nu-metal.
"Unawake" is the heaviest song of Mantah's debut album in my opinion. Bart’s vocals are really outstanding here."Am I" is the last song of the album. The electronic samples and female voice in the background combined with Sven and Bart's dual vocals are incredible! I played this one a lot the last couple of days. 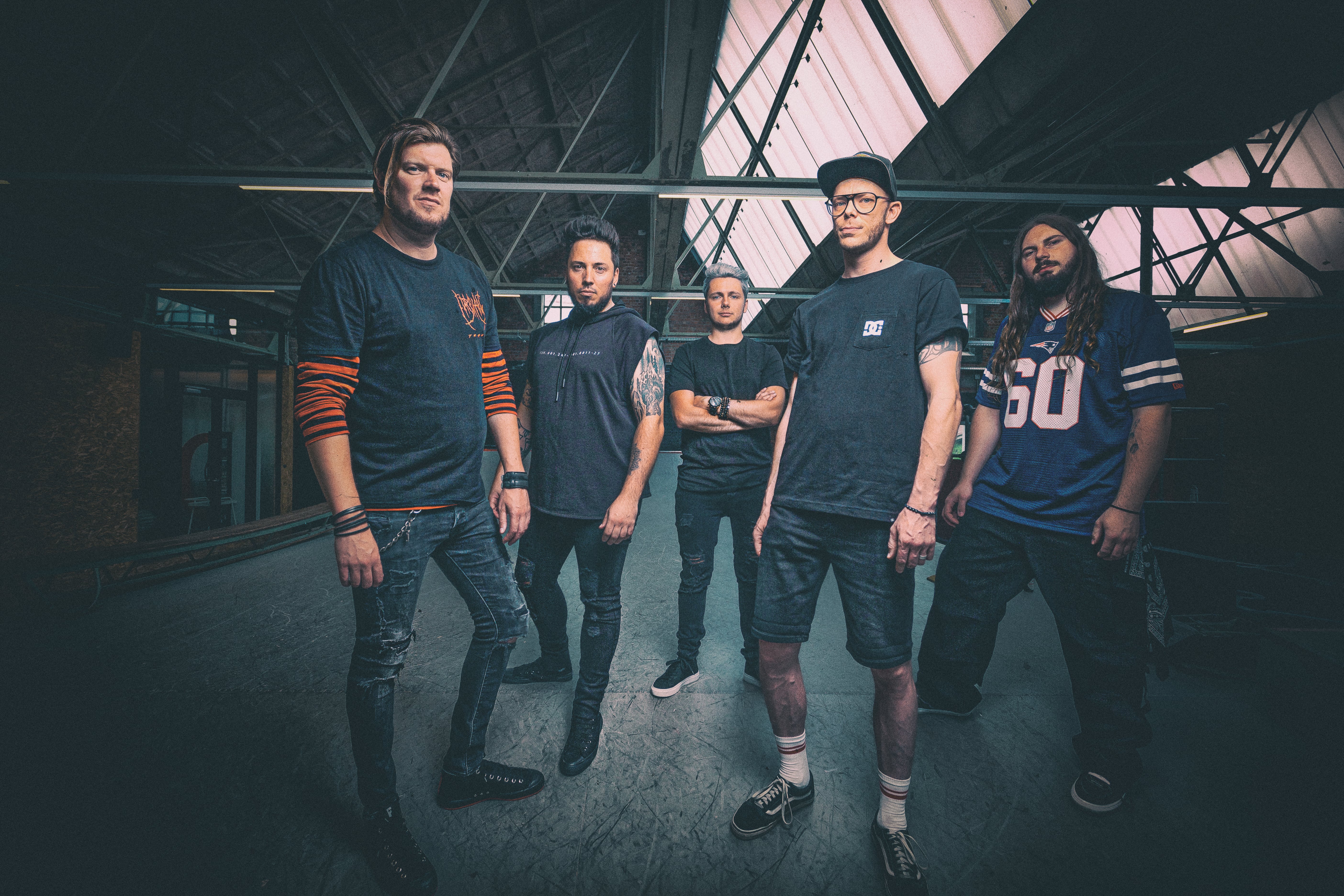 Mantah succeeds in combining samples and breakbeats with nu-metal. In my opinion they've genuinely evolved the nu-metal genre by injecting it with a lot of fresh vision and sound. You can hear that they've put much work in this "Evoke" album aand the influences from the bands they grew up with are clearly noticeable. This is for fans of Limb Bizkit, Korn, Linkin Park, Slipknot & Bring Me The Horizon. Belgium now has beer, BMW drivers who do not use their signal sign, Manneke Pis and Mantah. Be sure to support them on their release show on October 29. The try-out show in Bruges was already a huge success.