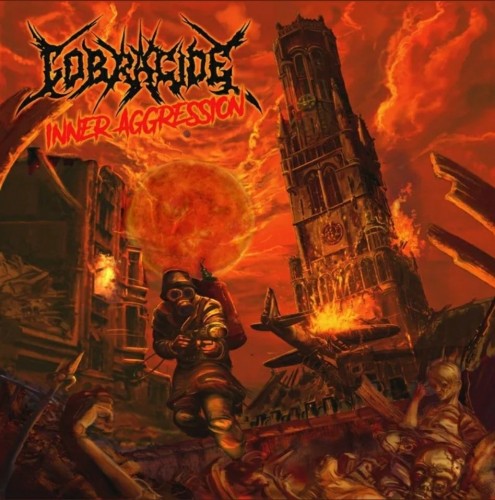 Review written by Glenn “Terra Shredder” Van Bockstaele.
Cobracide is a Belgian thrash metal band. It's a relative new metal band but in 2021 they released their first single called “Trails Of Destruction” and Stijn “Metal Shredder” had written a review about it (read it here: https://www.belgianmetalshredder.be/reviews/325). This single is the band’s opening track of their new EP called “Inner Aggression” which also features 3 new songs and a cover song, specifically “Black Magic” from Slayer.
Returning to this “Trails Of Destruction" single, the band reworked the song and now features a significantly clearer production quality and also removed the unnecessary opening sample which cuts off about 30 seconds from the song’s playtime. All for the better, since it allows the band’s strengths to better come to fruition. Which is a blend of thrash metal’s speed and riffs with death metal’s vocals and sudden tempo changes.
The next song, “Arrival Of The Dead,” starts off with long, dreary but melodic guitars until the bass & drums come in to pick up the pace. A nice thrash gallop that eventually explodes in speed, riffs & screams by the end. The title track “Inner Aggression” smashes its way through your head and would certainly evoke some mosh pits when this tune is played live. And finally there’s “Schizophrenic Decay” my personal favorite track on this EP, it creates a certain dark vibe and it pierces straight into my soul, The opening part reminds me of Slayer’s “South Of Heaven” track. The song gradually gains momentum and gets fast and vicious from time to time and the moments it doesn’t play that quickly it trades in speed for raw power. A sweet old-school thrasher.
The Slayer “Black Magic” cover song, which ends the “Inner Aggression” EP, is a bold choice but also a good one since it's not one of the typical Slayer songs. They’ve chosen “Black Magic” from their debut album “Show No Mercy.” Normally you would see a cover pf “Raining Blood,” “Angel Of Death” or “South Of Heaven” so I really like their choice in covering a rather unconventional Slayer song. 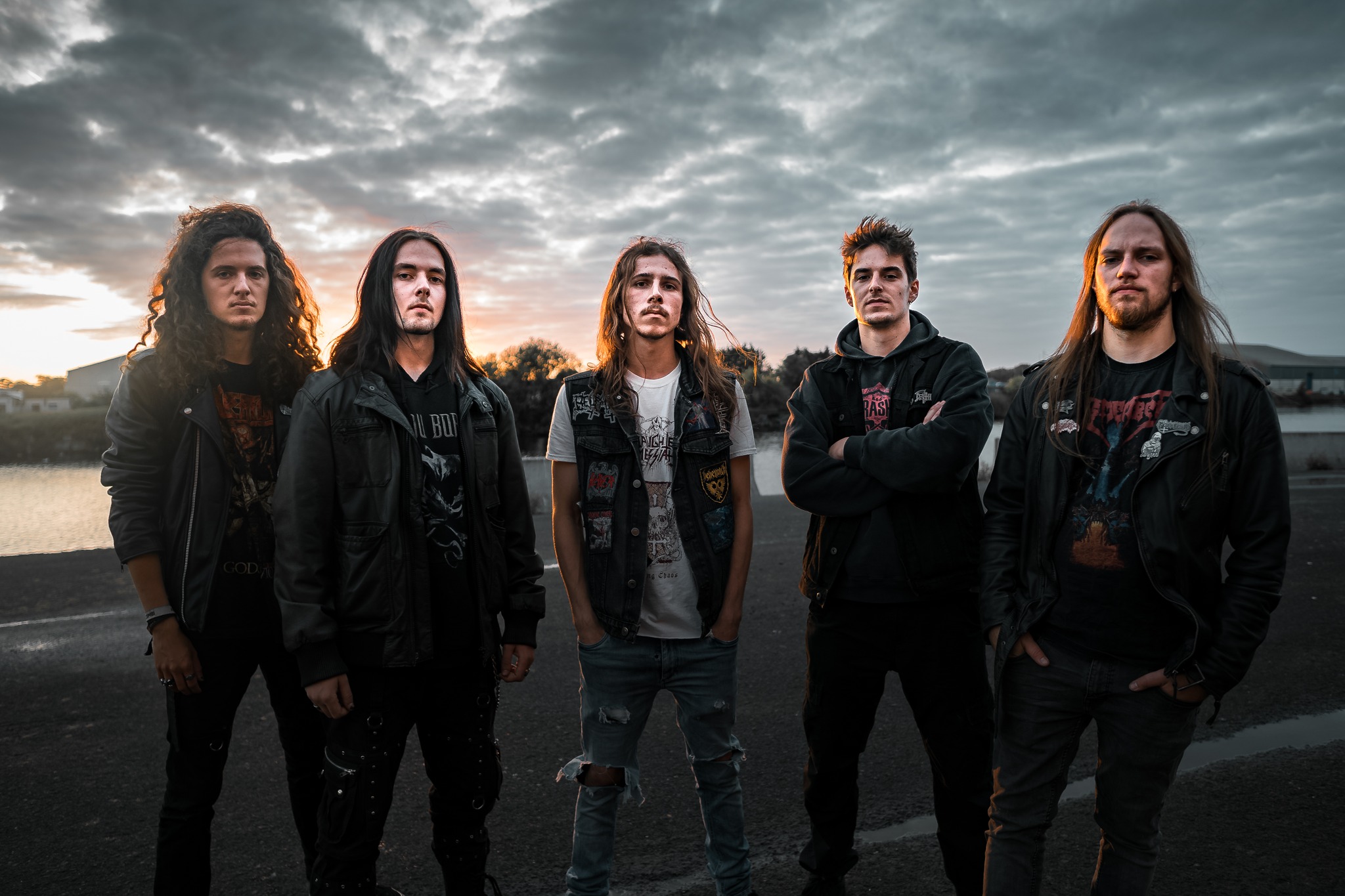 Overall, Cobracide’s “Inner Aggression” EP has a certain “Beneath The Remains” vibe. I’m of course referring to “Beneath The Remains” the third album from Sepultura and I don't think I need to introduce those guys. But back to Cobracide. I really like the thrash they play because I don't like the high pig squeals that most of the new thrash metal bands use all the time. But these guys play a raw piece of old thrash metal which I really like. It's not very new or innovative but it doesn't need to be. Cobracide’s debut EP features a lot of raw, authentic old-school thrash to offer and I’m looking forward to hearing more from these guys.
7/10