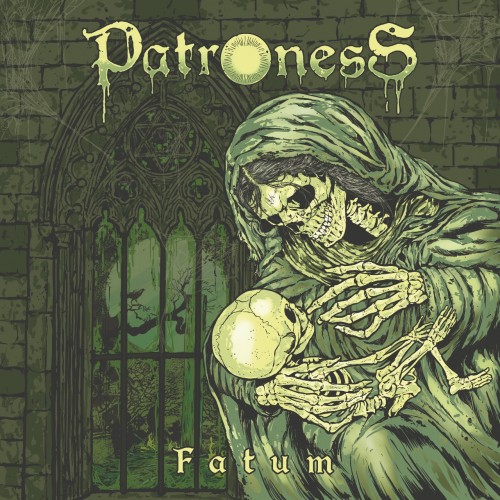 Let's face it, this is clearly black metal with a few "Alcest" touches, and as such we will consider it! So what? Who are these guys?
Quite a young Belgian band but they already had to change their drummer since their first EP (indeed, before it was Maarten Valentin but the role was taken over by Jannes Le maitre). Stijn "Metal Shredder" had written a review of their debut EP "Pyre" back in 2020 (read it here: https://www.belgianmetalshredder.be/reviews/217) Note that this is, as I understand it, a reorientation of a band that existed in another form before and that band was called Chief Roberts. So some habits of play must be kept! Big advantage!
We are in a rather dark movement and not very inclined to the little smiling bath ducks, I would have liked to tell you more but I don't have the lyrics (grrr)! 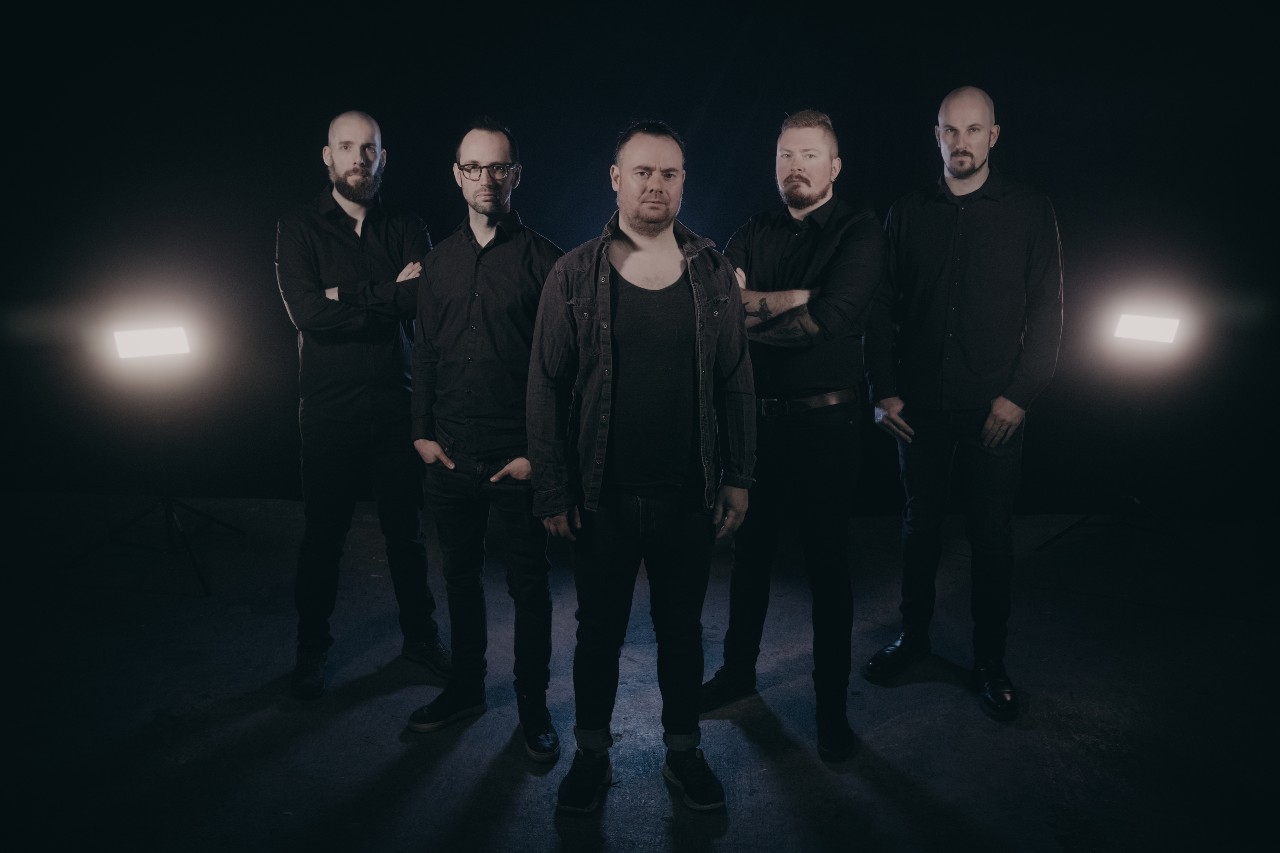 So what do I think of Patroness's "Fatum" album? Well honestly, it's really nice! They worked hard these guys! I feel above all like a blossoming that has yet to take place, an affirmation that is about to be realized. We feel the roots, but I have the impression that they are still looking for THE Patrones style! I must say that listening to this album, it gives some pretty good ideas! I hope that they will be able to free themselves from this side of "simplistic, repetitive and heavy" as the earlier tracks showed to a side that says "we may feel familiar on the surface but we have so much more tricks up our sleeves! Be prepared!" Tracks like "Visions," "Foreshadow Oblivion" and "Atonement" all you prove that you are better than (without being mean) just another "brute force, no brain" metal band! Discuss our feedback between you guys, I'm sure you have a lot to share with each other to make this solid project evolve into something truly great!

In the end I must admit that I'm very disappointed that they've chosen the song "Undeceive," the tune I like the least of the album and that in my opinion represents the least the capacities of the band as their main single! Probably a more strategic choice that will please more easily because it's more "in the mold" and without real big defects for the style. Frankly, if it had been a single and not an album, I would have probably been less nice! Once again, the advantage of talking about an album and not a one shot tune!
So overall, I've enjoyed my trip through Patroness's new album. Like it's predecessor it's a cocktail of sludge, doom & black metal but this time, the band has written some truly great tracks that show us they've got more to offer than just another extreme metal act. They are a few generic tracks and the songs are a bit too lengthy overall, but still, this is one band that, given time, could transform into a great metal act!