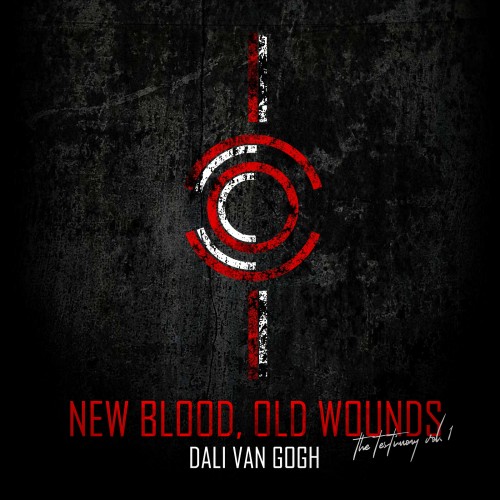 Review written by David Hardy.
14 years already since the creation of the band by guitarist Isaac Kent and although they’ve already released 4 albums, 1 EP and a dozen singles this is our first introduction to this Canadian hard rock band. Well, there's isn’t much else to say, let’s see what they’ve got in store for us with their new EP "New Blood, Old Wounds.” Thank you Wormholedeath Records for sending this to us!

First of all, we are welcomed by a classical music piece that I personally can't stand anymore (specifically the piece is Beethoven’s “For Elise”). Since my son had to play it on piano, I can't tell you how much I can't stand this overused tune anymore! But then again, it’s just a 20-second intro before the “Little Hell” song really starts so it isn’t that much time wasted. Then the song slams itself into your headphones/speakers with a beautifully performed and cleanly produced tune that directly tells what caliber Dali Van Gogh is made of. Powerful guitars, hard-hitting drums, attention-grabbing vocals and an aggressive punk & grunge atmosphere. What else can I say, “Little Hell” is a damn good track! Maybe a bit too long but, when it’s good you don’t count the minutes!
The EP then follows up the earlier track’s viciousness with “Out For Blood” and this particular tune Rachelle’s vocal talents are in full display. She has a strong chest voice that at times blasts out powerful rock vocals and at other times a more soft-spoken voice. All excellently sublimated by Isaac’s energetic guitar work. It just slams and bang until the very end and I love it! Then comes “Bury The Lead,” a more bass-oriented track but not as fast-paced or as impactful as the earlier two songs. It has qualities similar to the rest of the EP’s tracks, but it doesn’t quite pound as heavily as it could be.
The EP’s furth track, "Savanna" starts peacefully but it does subtly tell you that it’s going to end up being a blast thanks to the occasional guitar outbursts, the galloping bass & drums and the foreboding lyrics. Then after one minute of building up tension Dali Van Gogh blows open all registers. It’s a well mastered track with an additional treat being the echoing guitars around the 1:30 min mark. The piano pause at the 3:10 mark did annoy me a bit since it took out some of the song’s momentum but it does allow for a great kickback into the heavy tunes. A great song on pretty much all levels! Bravo! The EP ends (unfortunately) with "Boneyard", ... a still punchy and well managed track, but which probably leaves a little less room for Rachelle Moreau vocal maneuvers. It does end with a beautiful guitar solo around 2:50. 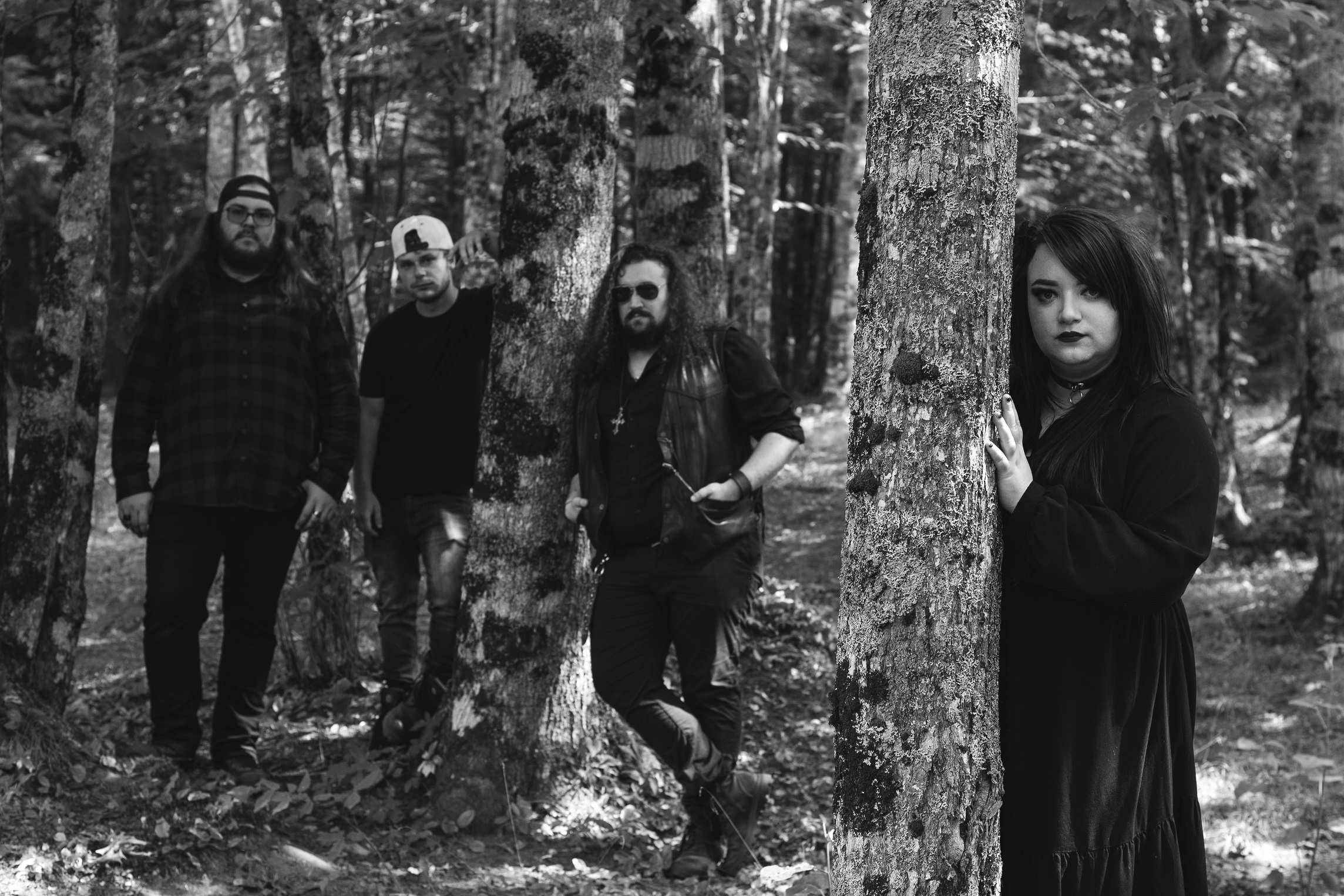 "Shut up and take my money!" That's what we want to hear! This is what should flood the radio stations, this is what keeps rockers/metalheads like me going! It's rare that I say it but I don't see any real faults in this "New Blood, Old Wounds" EP. It may sound a bit overproduced which makes the release sound very "American" although Dali Van Gogh hails from Canada. Ah yes, that and the use of "the letter to Elise" sound segment which made the EP's start-off quite cheesy.

With "New Blood, Old Wounds," Dali Van Gogh haven proven themselves to me as an underrated metal act that mixes modern metal, punk and grunge with a touch of orchestra. Well worth checking out and supporting!