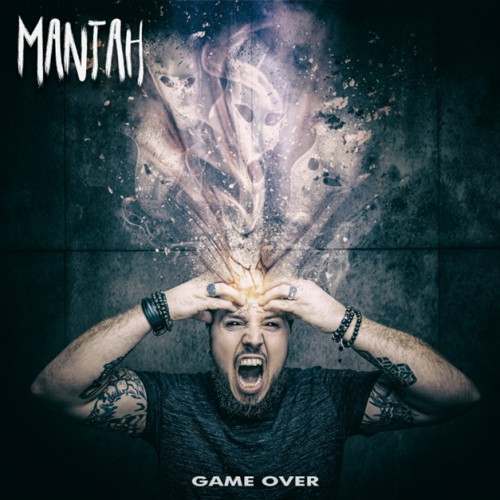 A small piece of nu-metal, it was a long time! This debut single from the Belgian nu-metal band Mantah called “Game Over” is clearly an explosion of flavor from the beginning, its ruthless energy blows up in your mouth and leaves you hungry for more. It's mastered in technique and just rough enough not to fall into mainstream pop rock, which is not an easy task with a normal voice like one the singer Sven Herssens has. Fortunately for him, he knows how to play his vocal chords just like a cat plays with a mouse and he manages to give the right intention in the right voice at the right moment.
So this “Game Over” single, well I mainly loved it, but there has to be a "but" from time to time, at some point I had some issues, specifically at the part from 3:00 to 3:10 wherein we were very close to disgusting commercial rock but it's ok, they come back to finish in beauty!
At the level of the mixing, I appreciate the sharpness of the song. It’s very good, the audio effects are well proportioned, but I also feel that the pacing could use some more work. Mantah sometimes highlights certain moments not as much as they should be. Such highlights included the bass part at thr 1:20 mark... in short certain moments the mixing is a little underwhelming, but very clean all things considered. 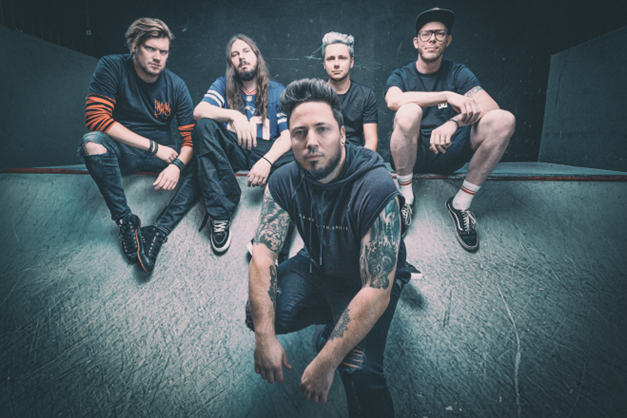 I'm curious to hear more of Mantah’s material because they smoothly balance between various levels of intensity/impact/violence as much in the vocals as in the music’s overall construction. Moreover I really liked the riffs and beats even if I do feel there's a lack of play difference between the two guitarists.
Given the experiences of the band members (they’ve been part of such acts like Spoil Engine, Lethal Injury and Fields Of Troy) it’s no wonder that this is, for the most part, a hard-hitting track. If you enjoy 90s nu-metal from such acts like Papa Roach or Linkin Park then you’re in for a good ride.