I believe that this pain will set us free 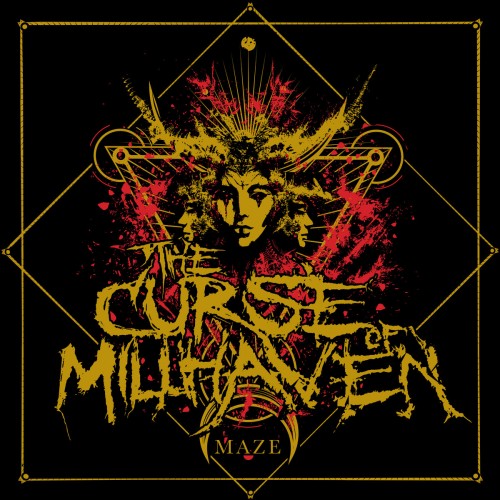 The Curse Of Millhaven is a band we’ve already shredded multiple times over the years, we shredded their 2014 “Vestibule Of Hell” debut album, their 2017 EP “Plagues” and finally their 2019 second album “Thresholds” (read our thoughts on their most recent album here: https://www.belgianmetalshredder.be/reviews/174). This Thursday the band will be opening up this year’s Belgium’s flagship metal festival Graspop Metal Meeting and last week they released a brand new single called “Maze.” So it’s time to shred The Curse Of Millhaven once more.

“Maze” is the first new single from the Ypres based death metal act The Curse Of Millhaven and begins with some solid drilling riffs that build up to a blast-beat and shrieking vocal section. The band then progresses through the song with their usual frantic death metal franticness with some well-timed slowdowns wherein the vocals provide the main impact, backed by equally impactful instrumentation. As the song reaches its end, the band shows off their melodic side with some beautiful guitar & bass work that calms down the vicious atmosphere and finally everything fades into silence.
While their new “Maze” song sounds and feels like a typical The Curse Of Millhaven song (which includes such elements as pounding blast beats, throat-ripping shrieks, a frantic pacing and a melodic underlying knot that holds everything together), there are also some things that “Maze” has for the better. The song feels a bit more melodic and there are even a few phrases that singer Jasper delivers in a clean, moaning voice for the first half and then unleashes a powerful growl to deliver the line’s second half. I like this sudden but smooth vocal transition and I wouldn’t mind if he expands on that concept in future songs.
And finally, “Maze” has a beefy and clear-cut production. The Curse Of Millhaven’s previous album, the aforementioned “Thresholds,” already had a clear improvement in overall sound quality and this “Maze” single has further enhanced it. So yeah, The Curse Of Millhaven clearly know what their strengths are and have put in genuine efforts in making it all shine and sound just a bit crisper and harder as well as branching out their style just a bit further. 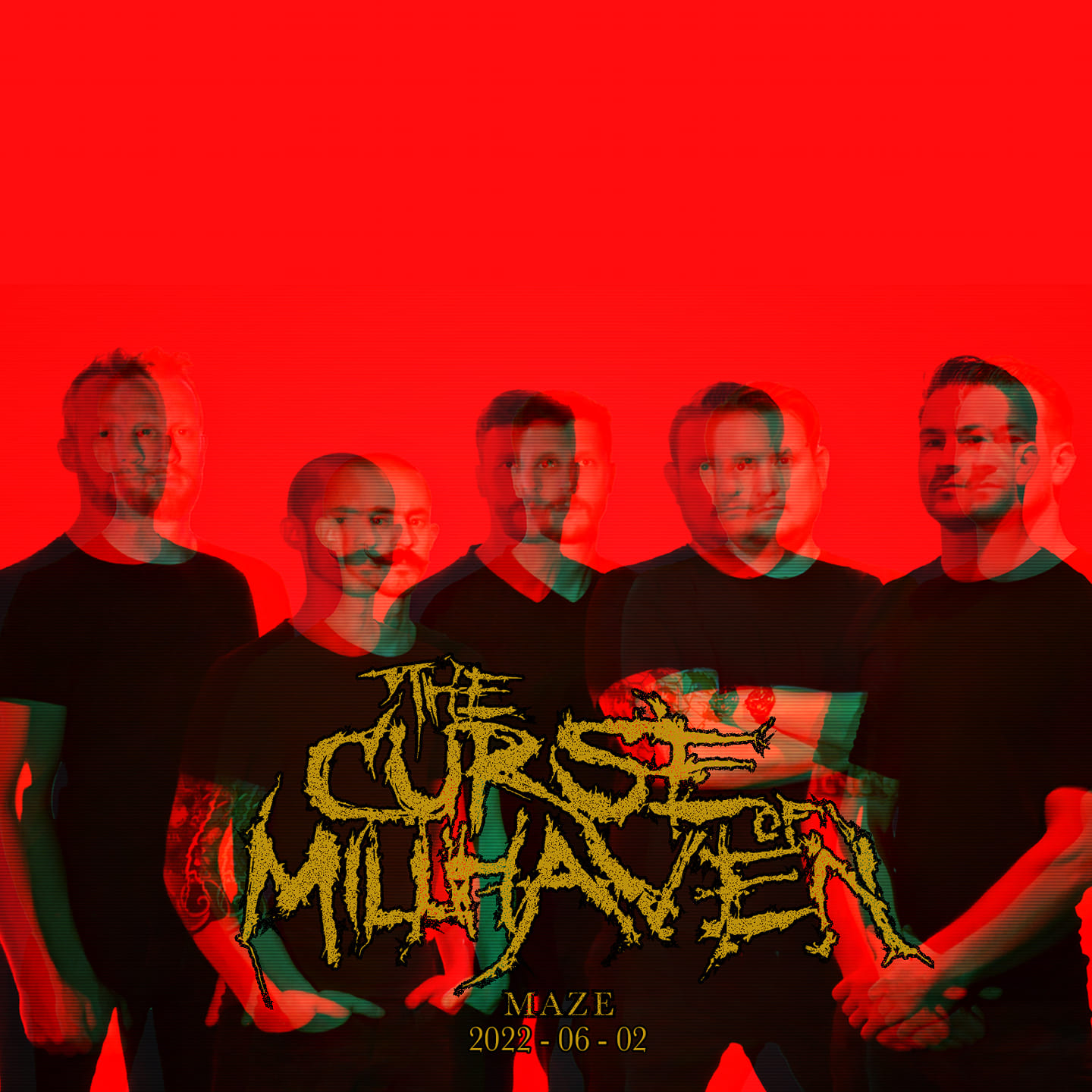 The music video for “Maze” features The Curse Of Millhaven guys performing the song as black silhouettes in a blood-red room. The video jump cuts between the band members every 2 or 3 seconds and there’s also footage of a woman suffering from a mental breakdown and eventually begins caressing pieces of a broken mirror, grabbing one piece and looking at her broken reflection.
The main theme in this “Maze” single is mental illness with the protagonist being uncertain whether he can overcome his loneliness, anger, depression and confusion that has been plaguing his mind over many long years. The narrator’s mental instability is metaphorically represented by a maze, in which he is stuck and doesn’t know which path will lead him to salvation and which path to destruction. And as always, The Curse Of Millhaven’s lyrics are pretty poetic and morally ambiguous, with the lyrics considering the choice between succumbing to the pain or continue fighting towards a possible salvation.

8 thresholds out of 10. If you’ve enjoyed The Curse Of Millhaven’s earlier work then you’ll be pleased to see and hear the band has made some clear improvements in both the production and songwriting department. And if you don’t know the band yet but like some melodic & poetic death metal, then this is one band for you to check out.