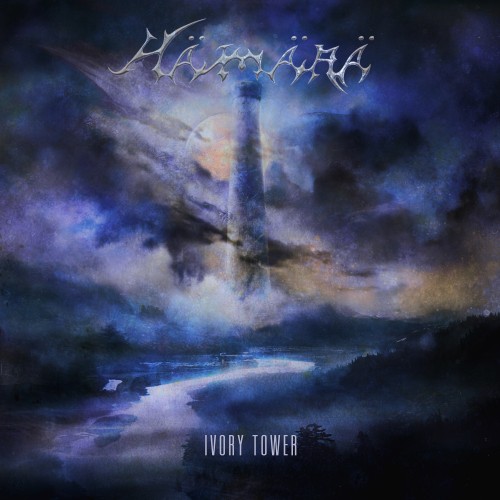 Review written by David Hardy.
I was going for symphonic… I might as well tell you right away, except for the introduction track, ... I'm still looking for the symphonic side! On the other hand, alternative metal yes and harmonic metalcore too, and I loved the trip, I tell you about it right away by discovering Hämärä’s album "Ivory Tower."
Released on April 7th of this year, this album puts a big slap in the face of the "melodic and friendly" metal style by putting testosterone at the right moments while remaining melodic, it's intelligent, technical, melodic, constructed! It's quite amusing to hear Nordic metal sounds while they are American to the deepest guts that they expose us!
For the anecdote, my first listening was made while I was driving to a place to seek a watch (yes I like the almost old watches) and I was accompanied by my darling and, whereas we were in the middle of the album, she asked me if it was the radio, I answered to her that it wasn’t but that if she wanted I could change the tunes. She answered: "no, no, I like it, it's a bit weird when it's loud but I like it! It's more peppy but in the same vein as Evanescence! (I can tell you that in 17 years of living together, it's rare that my darling tells me to leave an album I've chosen during a car journey! ... For that alone, if she appreciates it and tells me to leave it, Hämärä deserves all my respect! Anyway, let’s enter and climb the 9 floors of this “Ivory Tower” together. Dear friends, hang on, it's going to be a blast!

The intro is called "Across the hills of Emyn Muil" (For those who don't get the reference, it's a place in "Middle-Earth" better known by the common people as "the hills where there are the two big statues of Isildur and Anárion, kings of Gondor). Just a symphonic, heroic piece, with a base that we suspect for symphonic metal. A 1:15 intro for to album to introduce itself and to allow time for the band to take the stage to launch a "Holy War" that starts strong with the hard-hitting drums and a duet of powerful guttural and shrieking vocals by singers Josh & Aaron before giving us a glimpse of their "normal" voices and then we think "damn, this looks promising!" While this track is a little bit violent in its riffs and beats and a little bit yelling, it does set things up nicely and it makes us want to go further, so "Hardly Awake" arrives to our still warm ears and...
"Hardly Awake" gives us the depth that we expected, that we assumed but that we didn't have yet! Their track shows us that in terms of composition and construction, Hämärä knows exactly what they‘re doing! A song during which you won't get bored for a single moment and which allows itself the luxury of ending on the piano like "who's the badass here?” And with "Isolation" we are really not in the same delirium, we start with the guitar, full and melodic voice, but not for long because his bestial side comes back and the musical style changes along with his voice. in fact, all along the track we are on a fully fledged duality, with talented musicians who leave each other the necessary room while leaning on each other to give sense to the track and to the musical construction (for example the synth/violent part starting from 2:41 which is hardly noticed but adds what is needed to make the link between the two types of voices).
"Under the Sun" My personal favourite! Even if the screaming at the beginning can scare the neophytes, we are on a powerful and touching track, it doesn't leave you indifferent, it's just the kind of track I would dream of hearing in the soundtrack of a good big budget movie. An epic tandem of keyboards, multiple vocals styles, energetic melodies and lots of high-octane action. "Retribution" deserves its weight in gold! A big congratulations to both singers who give us a particularly spot-on performance in terms of intention and placement of their styles of singing, we feel the emotional rise throughout the track, a true gem!
"Withering away" makes you wonder if drummer Orlando has a third pedal, he’s so fast at certain moments throughout the song! Seriously, I can't remember a song wherein the bass drum eats up his fellow components so furiously as in this particular tune! This guy must not be made like us! Clearly this is a much trashier track with some vaguely symphonic touches to keep up with the theme, but it definitely feels like thrash metal in its construction, its voice, its speed, the recurrence of the riffs .if you were falling asleep on the previous track, then this is the little coffee ristretto so strong and intense that it takes off your retina for the album!
"The Fallen" is a track totally in line with the rest of this “Ivory Tower” album, still as good, but where I do give one serious penalty! Sorry, but the cello part featured in the 2:08 part deserves a real cello! Not some keyboards pretending to be cellos! To finish “Ivory Tower” we have its title track. Well, let's say it closes the album in a muscular way. So, yes, they’ve put in a little harpsichord in it but that doesn't mean it's symphonic! Personally, I don't find this song is broad and encompassing enough for everything the band is capable of and has done for this “Ivory Tower” album to deserve its name. Not that it's bad, but it's not a track that reminds me of the impressive creative breadth of what I've been listening to for those past 30 minutes. 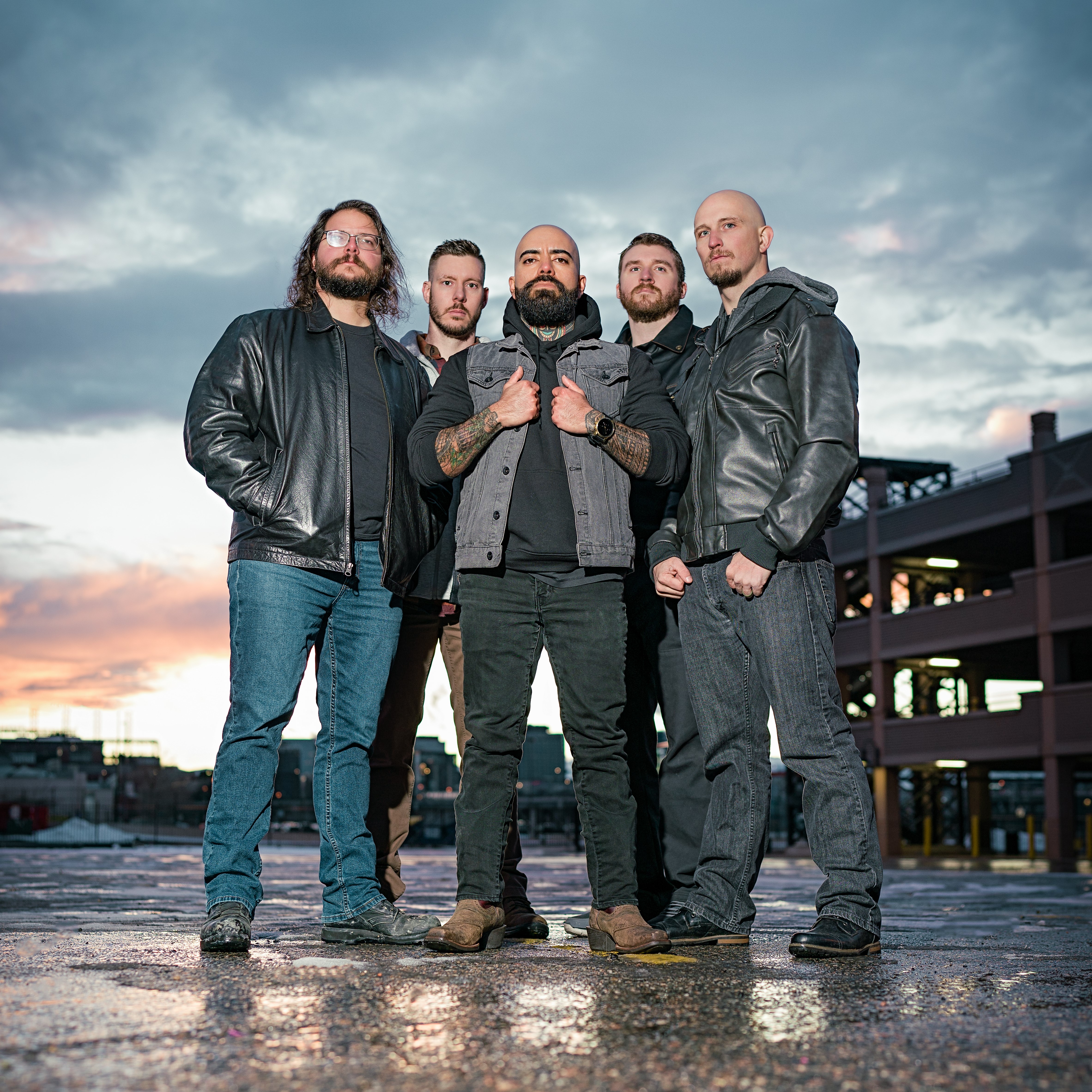 To make it simple and short: there’s a real cohesion Hämärä, everyone and everything has his proper place, no one wants to take precedence over the music or over a teammate and everybody adds his touch at the right time at the right place in a construction and a musicality which makes up the essence of the band.
The recording, mixing and mastering are also top notch! We feel the touch of the sound engineer who knows this type of music and who succeeds in giving priority to what is necessary when it’s necessary, to cut out everything that needs to be cut. Always in harmony with the effects and compressors ... a superb job! Too bad the studio and the engineer aren’t credited in the press kit (but I’m sure they’re mentioned in the physical versions of this album)!
The three tracks that touch me the most are: "Under the Sun", "Retribution" and "Withering away". On their own, they already deserve the purchase of this “Ivory Tower” album! All in all, Hämärä have made an impressive debut album that hearkens to classic Scandinavian death and symphonic metal acts while offering plenty of complexity and individuality of their own. I wouldn't be surprised to see them signed to a major label pretty soon considering the level they already offer as independent artists! Hämärä is in my personal playlist thanks to their album "Ivory Tower"... It's indisputable, it's a done deal! Well done guys!