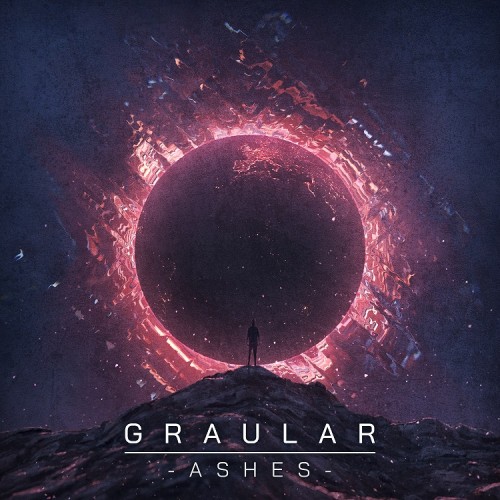 My husband is a bit of a music snob. (Don’t tell him I said that.) He’s very eclectic in his tastes and most of his favourite bands can be described as such: eclectic. But over the years, I’ve also learned a thing or two about prog metal and their derivates thanks to him. So when the chance came along to review Norwegian prog rockers Graular, I jumped at the chance. Graular has recently signed to WormholeDeath Records and rereleased their EP “Ashes.”

Graular has clearly done its prep work and made sure the material their released was rock solid. The sound is great, even over crappy laptop speakers. The songs are structured and polished, and each instrument comes through well in the mix. Off to a good start. Also, vocalist Lyth sounds a bit like the lovechild of Terrence Trent D’Arby and Daniel Thompkins. Maybe with some Spencer Sotelo genes spliced in for the screams. Again, great start.
The band kicks off their EP with “Ashes,” a moody 4-minute introduction to the band’s skill in soundscapes and proggy riffs. The keys are a nice touch, giving the song that little something extra. You’re immediately reminded of Tesseract and Leprous, the clean vocals powerful and on point, while the screams are just right, too. The pace is relaxed, but don’t be fooled, there’s a lot going on musically, with off-beat riffs and some interesting accents laid down by drummer Fredrik.
The intro of “Spitfire" actually put me in mind of an old KoRn song, but ended up being nothing like it. Funny how the mind works. I like the almost haunting quality of that cool guitar sound. The vocals weave in and out of the music and the effect is awesome. You find yourself weaving right along with the band. The lyrics are a painful reminder of man’s self-destructive tendencies, pointing out that we’re destroying the one planet we have. If only more people got that message as clearly as Graular does.
Clean vocals provide an emotional introduction to “Dark Triad,” the third song on this EP. What follows could have come straight off a Leprous album, except the vocals give it a definite Graular spin. I love that this band is clearly influenced by a number of bands, but somehow still sounds entirely original. The solo is moody and wouldn’t be misplaced on a number of metal albums out there, while the almost Arabian-inspired finger work pulls it in a completely different direction again. I thought it was a really cool addition. You keep turning a corner in these songs and getting a completely different street than you were expecting, but in the best possible way.
The last song on the Ashes EP is “Collide.” A slow, taunting build-up warns about broken trust and people in authority not always being right. Or at least, that’s my interpretation. Another song with strong music, the guitars guiding the vocals along the right path. There’s a lot of use of dual voices here, adding just a touch more depth. I really like the ease with which Lyth switches from clean to scream and back again without seemingly breaking a sweat. I wish I was that accomplished as a vocalist. The solo work is once again excellent and just right for the song. I wish I could tell you whether it was Jarle or Per’s work, but unfortunately I don’t know. Either way, I definitely have no complaints. 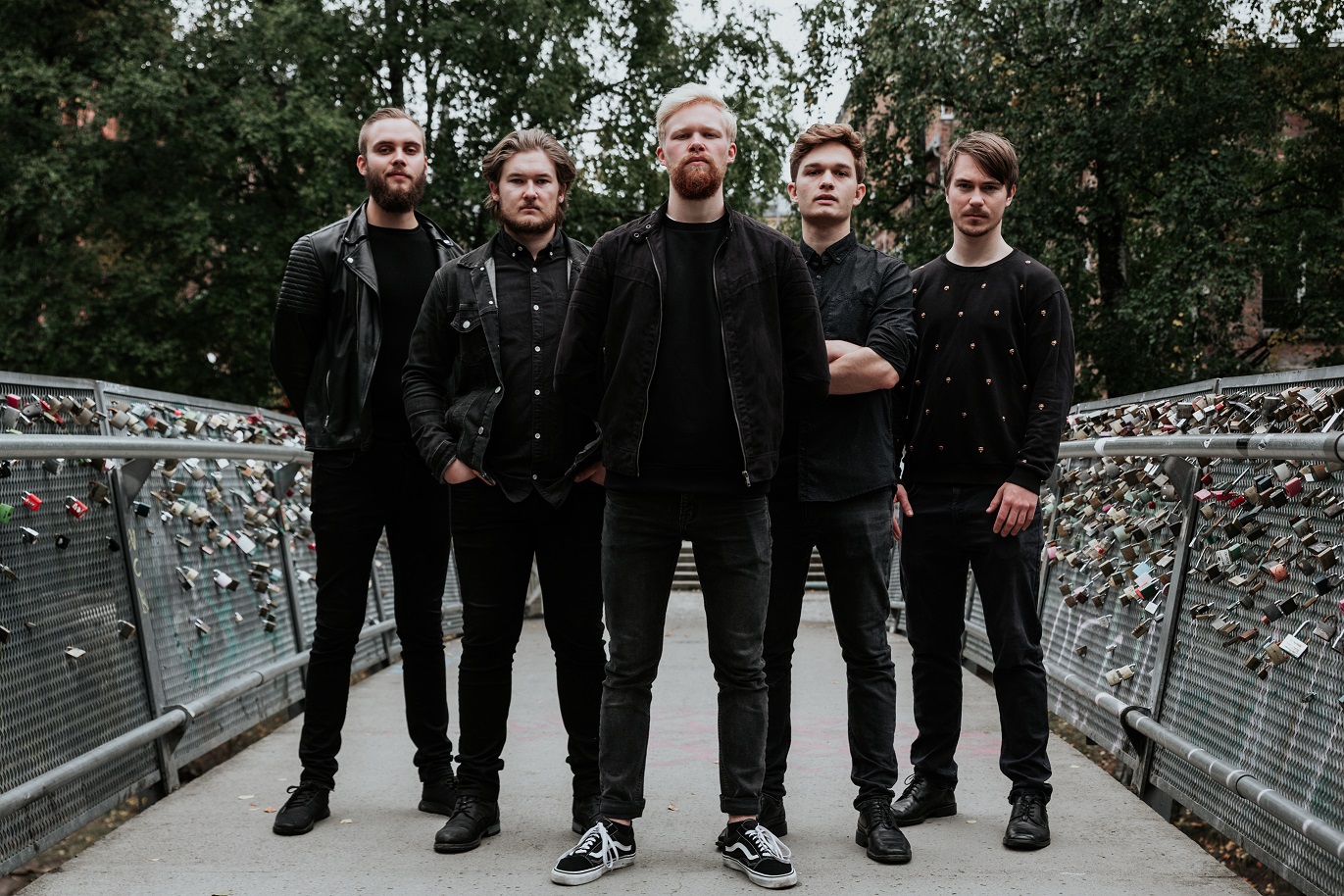 The EP cover shows a person on a mountain in front of a solar eclipse or maybe a blackening sun. I suppose the title Ashes refers to the destructive nature of man and the fact that if we continue this way, we will end up with nothing but ashes. That is, if we survive at all. The landscape is bare, the person alone. It would be a sad ending indeed.

It’s hard to choose a favourite song in this EP. I liked different things about each song and really can’t commit to one song more than another. I listened to this EP quite a number of times and kept finding more things to compliment on and enjoy. So all of them, I guess. Just all of them.

Graular did a phenomenal job and it’s hard to believe they have only been at it for a few years. The “Ashes” EP is polished, sleek and a joy to listen to. As a vocalist, I am jealous of Lyth and how he delivers complex vocal lines in such an effortless way. And the rest of the band is clearly very skilled, too, the off-beat rhythms and riffs showing a mastery of both their instruments in particular and song writing in general. 10 out of 10, thoroughly enjoyed it.