The light of perseverance 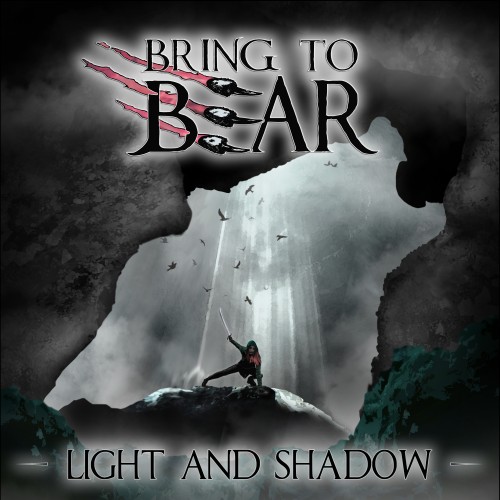 It’s been a while since I personally shredded some symphonic folk metal, so I decided to take a look at Bring To Bear, a band introduced to me by Hard Life Promotion. Always nice to discover new and exciting bands via them.

“Light and Shadow” is the debut EP from the British symphonic folk metal band Bring To Bear and is released independently. According to their bio, the idea for this band first came to fruition during the first pandemic lockdown back in May 2020. Pretty inspiring to see new bands form and prosper despite these uncertain times.
The EP starts off with “The Shadow Ruse,” an energetic tune wherein accordions, keyboards and guitars kick off the song in surprising harmony. The clean female lead vocals play tag with grunting male vocals while the fast drums, keys and accordions give the song a rather frantic feel. There also is a cooldown middle section lead by gentle guitar melodies. Then comes “No One Knows,” a cover of the iconic song by Queens Of The Stone Age and I must say that the joyful accordion mixed with the roaring riffs and operatic/extreme singing give this initial straight-forward stoner rock song a very folkish vibe while still keeping the duality of the original. The EP already ends with its third track and the second original song by the band, “From The Abyss.” A more orchestral tune compared to the other 2 songs with a pretty sweet duel between the guitars and the accordion and a drum section that I believe would make the audience clap enthusiastically.
What I like the most about Bring To Bear in this “Light And Shadow” EP is their complexity and sense of pacing. The band employs multiple vocal styles, tempo changes and melodic keyboards and accordion mixed together with hard-hitting guitar riffs and it all blends together very well. Personally, I’m most surprised at how effective they use the accordion. It gives their material an energetic party feel when present and when it isn’t, the darker side of Bring To Bear’s sound comes to the foreground. I do believe that the band can even go further with the symphonic elements. For this EP, Bring To Bear sounds rather restrained and I believe they can make their sound even more complex and epic. But the foundation is here and it’s quite a refreshing experience for the symphonic or folk subgenres. 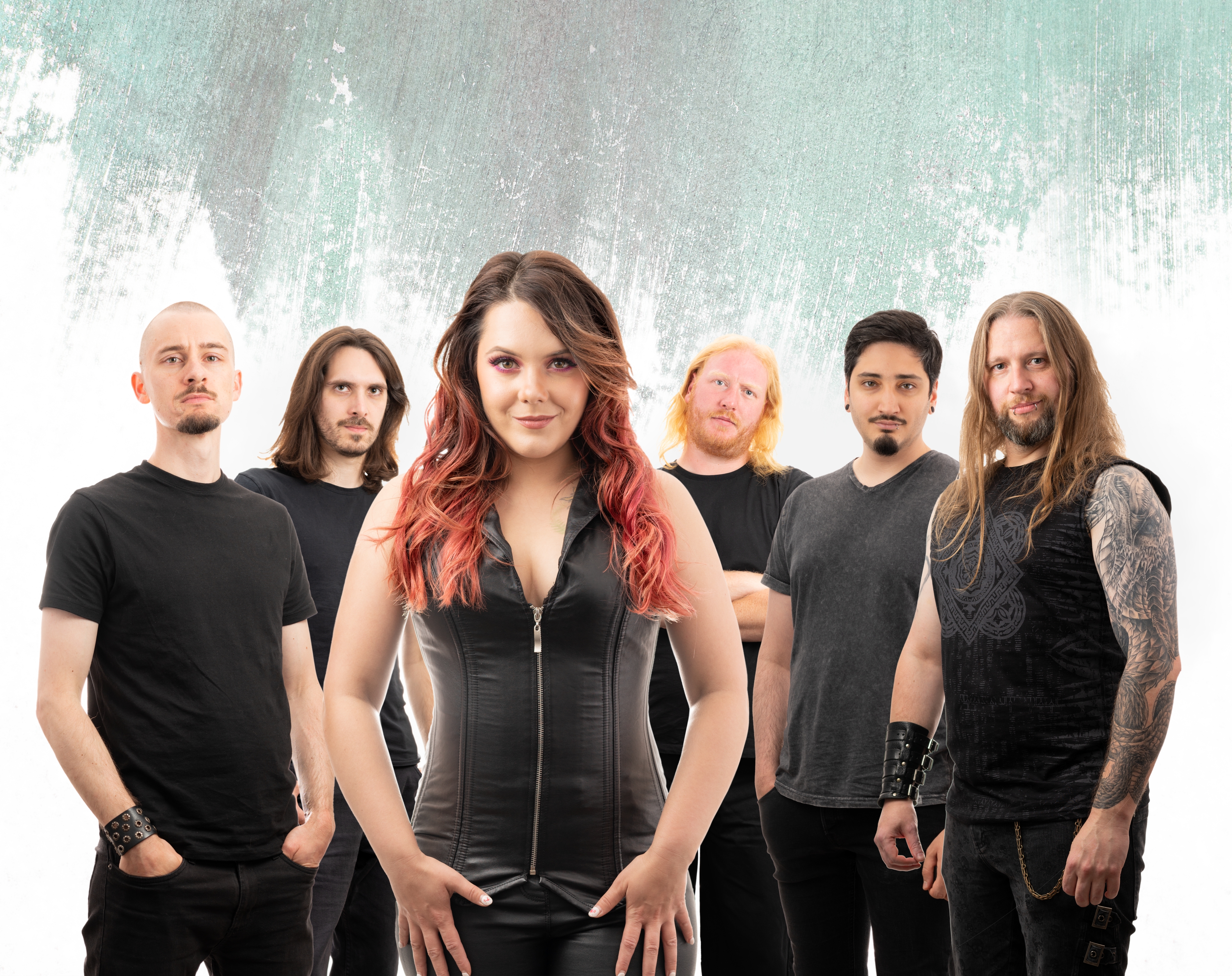 The artwork of Bring To Bear’s “Light And Shadow” EP features dark shadows and a bright light in the shape of a roaring bear. In the middle of that silver light, a warrior holding a sword crouches in a superhero landing pose. A very nice cover overall, with typical symphonic and power metal elements with colorful images of nature, swords, warriors, animals and light & darkness.
As expected given the title and artwork, the struggle between light and darkness is the main theme in the “Light And Shadow” EP with the main vocalists representing the light and the dark and each is fighting to dominate the other. The main instruments also represent both sides of the same coin with the balance between melodic and distorted riffs.

“The Shadow Ruse” is my favorite tune for this EP. I love the multi-faceted structure of this song and how it all glues together so harmoniously. A perfect introduction to this EP and to Bring To Bear as a whole.
I have two main issues with this EP. One is the length, the EP only has 3 tracks and clocks in at around 11 minutes which is very short even for an EP. If the band had made a few more songs up to par with “The Shadow Ruse” and “From The Abyss” then I would’ve certainly given them a higher score. And second, I find it pretty weird to have the cover of “No One Knows” straight in the middle of the EP, sandwiched between Bring To Bear’s 2 original tracks. If it were up to me, I’d put the cover track at the end of the EP as a nice little bonus tune. In any case, what I’ve heard of Bring To Bear thus far is good enough to give them…