Wash away the past 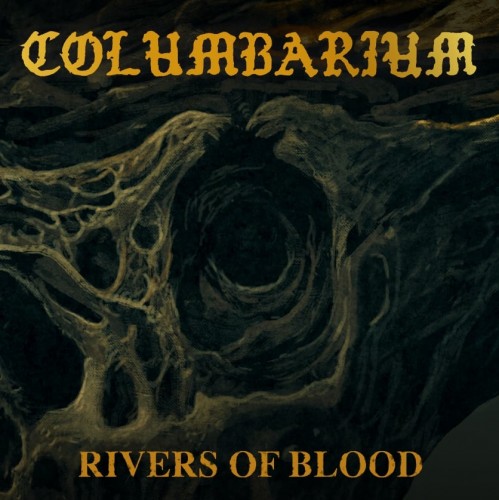 I’ve been in touch with the guys behind Columbarium for over 5 years now back when they were still called Loose License. They were a personal favorite of mine in the Belgian doom metal scene and I attended some of their gigs as well as a cinema premiere of their final single called “The Coronation Of The Lizard.” Recently I received word that Loose License had reincarnated into Columbarium and a few days ago frontman Piet contacted me personally to shred Columbarium’s debut single. So let’s begin.

“Rivers Of Blood” is the first single from the Belgian doom metal act Columbarium, founded earlier this year from the ashes of Loose License and featuring the exact same lineup. “Rivers Of Blood” is released independently and will be featured in an upcoming album scheduled for release somewhere in 2022.
The single starts off with about a minute of menacing piano and dark ambient samples before the bands roars and jams their way into the song. Then Piet’s growls out the nihilistic rhetoric with a thunderous riff kicking off every single line. After a second verse the song transitions to a moodier part with piano and after a third verse the band delivers a frantic guitar solo until the tune gradually fades out.
Columbarium promises to make a more complex doom sound compared to their Loose License past and for the most part they delivered. They’ve now put more emphasis on piano and guitar solos as well as making this new song significantly shorter and faster-paced than their Loose License material. The mix is also pretty good. It feels crisp and clearly is an improvement compared to the rather shallow sounding mix of their Loose License songs. The dreary atmosphere from their Loose License material is also still present which I certainly praise.
There are, however, a few things that I would’ve changed to make this debut Columbarium single even better. For one, the opening went on for a bit too long (30 to 45 seconds would’ve been better) and the song became a little repetitive by the end. Some more unique riffs and vocal deliveries should do the trick, I believe (and in Loose License the guys had already shown they were capable of clean vocals and melodies as well). 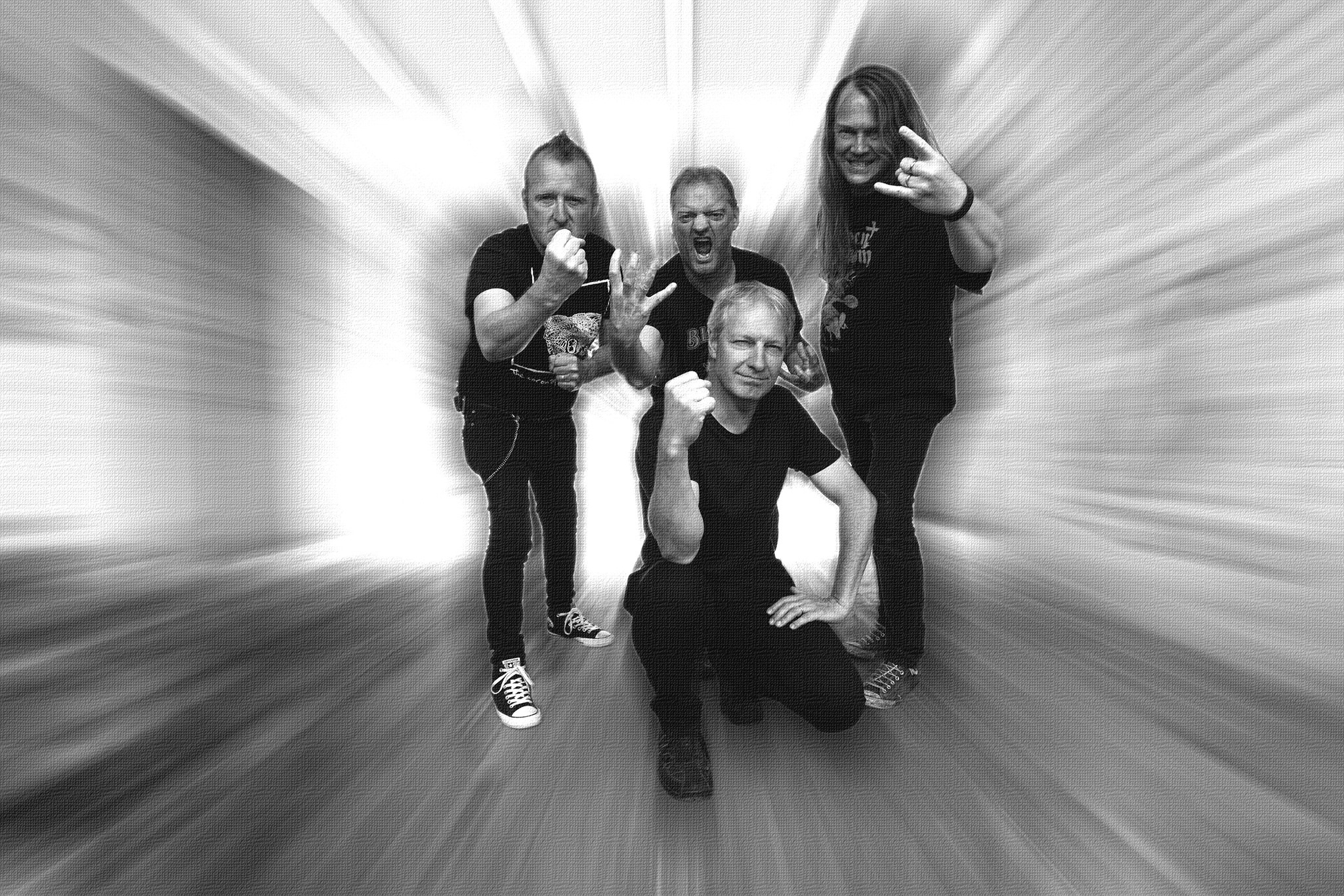 Columbarium’s “Rivers Of Blood” deals with hopelessness and nihilism as well as telling you that the past is something that you can’t possibly escape from, no matter how hard you try to crawl away from it towards the safe haven called the future. The band uses tentacles as a metaphor of how the past will always drag you back down to the rivers of blood which represent the errors of your past. There is, however, hope for you if you embrace the darkness of your past, which could eventually become your light in the darkness.
This theme of darkness is also represented in the cover art of “Rivers Of Blood,” which shows a green & brown abyss with a pitch-black hole right in the middle that stares at you like some kind of eye. Another nice detail are the stalagmites and stalactites, which look like cobwebs and combined with the color pallet makes the entire scenery look very decayed.

7 blood tentacles out of 10. A solid first impression of the band that used to be called Loose License. Columbarium’s debut single is a fun and well-paced doom metal tune that shows the band’s more complex evolution since their reincarnation. Now let’s wait and see what the first full-length will sound like.