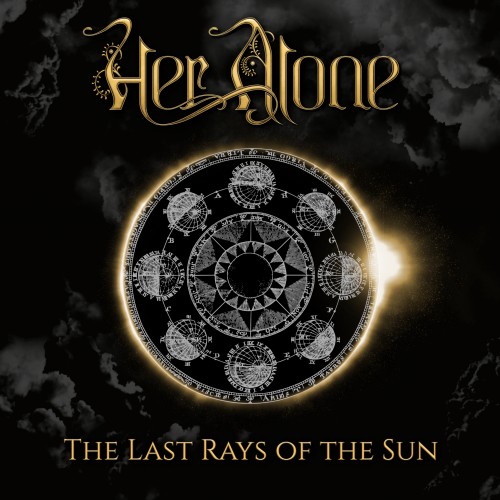 This is the second single from the Finnish symphonic metal band Her Alone and is once again released independently. Their first single “Into The Night” was reviewed by Stijn “Metal Shredder” Daneels. (Read it: https://www.belgianmetalshredder.be/reviews/297). This time we were approached by Her Alone’s bassist Jesse. After liking the first single a lot but having a lack of time to review it myself, I will now review this second single.

The release of “The Last Rays Of The Sun” single consist of two tracks, first the original single with vocals and second an instrumental more orchestral version.
Their first single is much more orchestral compared to “The Last Rays Of The Sun.” The latter is more power driven, straightforward and robust. The vocals are equally orchestral but the guitars are way more pounding and roaring. The drums and bass are in perfect harmony and still different enough to both be sufficiently pronounced.
The singing is really catchy alongside the distorted guitars and makes me want to dance all day long thanks to its pure symphonic energy. The second track of this release is like the title suggests more orchestral and bombastic. This is provoked by the more intensive use of the keys and the seemingly slower, more impactful pacing of the song.
While “The Last Rays Of The Sun” is certainly an enjoyable track, it did lack some of the raw impact of the earlier single “Into The Night.” This new tune feels rather generic compared to Her Alone’s aforementioned debut single. “Into The Night” featured heavier bass, a beautiful guitar solo and a more powerful chorus. Hopefully, the band will add more of those elements to their future songs. 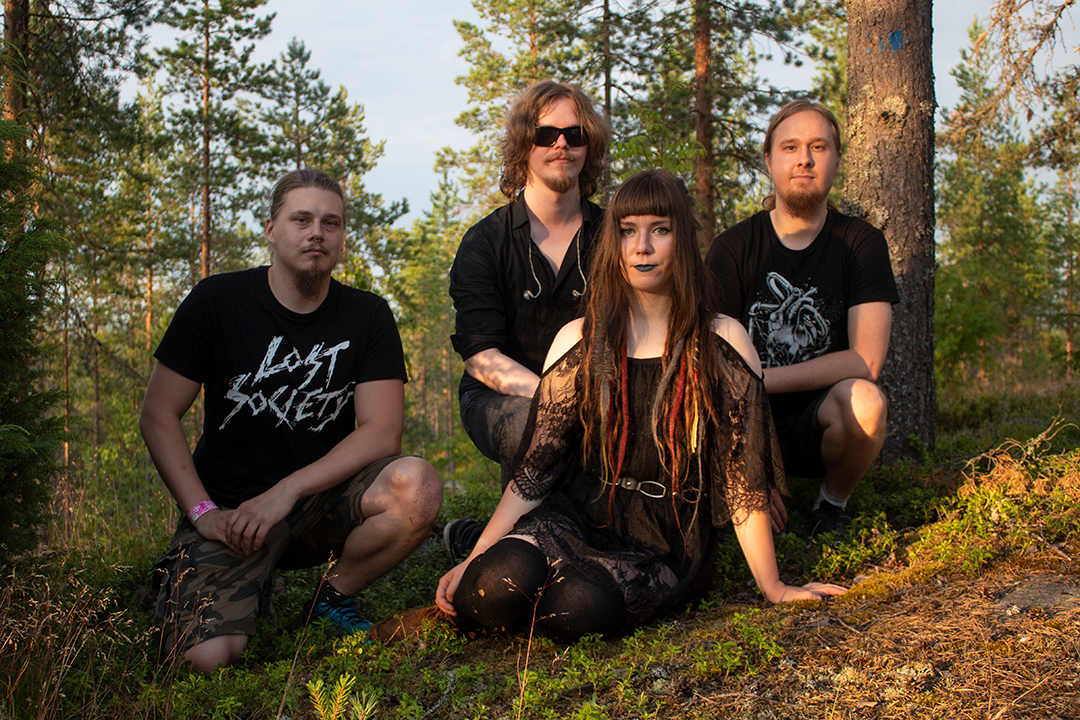 While this new single is not as impressive as “Into The Night,” fans of Nightwish would like this song and this band by extension. It’s an orchestral and powerful symphonic hymn. Not much else to say about it, besides it being a killer track that would get me up on my feet and dance every minute of the day.