The Polish power of symphony 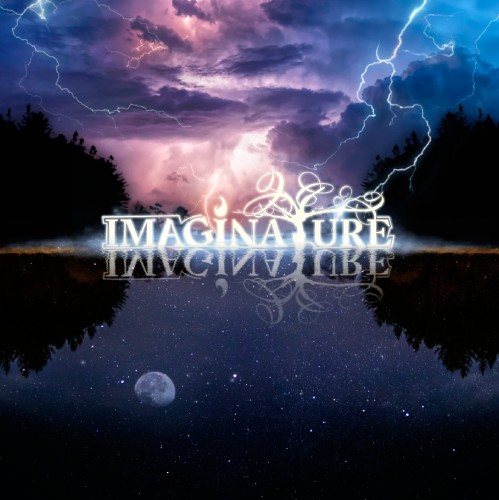 “Imaginature” is the self-titled debut album of the Polish symphonic power metal band Imaginature (This name is a contraption of imagination and nature). This album was self-released and sent to us by Grand Sounds PR. On this album there are several guest appearances from other Polish metal acts like Sunrise, Pathfinder, Thermit, Moyra. This album caught my attention because it’s a combination of symphonic and power metal, being (like some of you already know) two of my favourite subgenres of metal.

The first song “Atonement” starts with heavy orchestral and angelic vocals that evolve into a more aggressive edge with snarly vocals that remains throughout the rest of the song. The angelic vocals and symphonic orchestra continue in the background to make the track fuller and more complex. The roaring guitars in the middle give the tune a powerful feel and sound. In the later part the track becomes more progressive with higher emphasis on keyboards.

Next up is “Edge,” this track has nasal but operatic male vocals with powerful keyboard-backed guitar riffs and some soprano female vocals near the end. These female vocals give the song an additional symphonic feel aside from the power metal guitars and male vocals. Then comes the title track of “Imaginature,” it’s a fast-paced technical power metal tune with multiple vocalists who sing cleaner and less snarly or nasal. The song features many guitar solos that remind me quite a bit of Majestica.

The fourth song is called “Shade Enchantress” and is the most classic symphonic track on this album with exclusively female vocals that almost seem like it’s Tarja Turunen, being operatic but still very beautiful. It’s sung in a very clean falsetto style, something that I as a mezzo-soprano myself can appreciate very much. Then comes the tune “Renegade,” and after its menacing piano intro it shows itself to be by far the darkest song on this release. This comes forward in the growling vocals mixed with power singing. The drums are pounding very hard and at the foreground giving this track a darker atmosphere.

The next song, “Through The Cellar Door” is the first single of this album and was released earlier this year. This song is a beautiful harmony of male and female vocals. The guitars are more mellow than the rest of the album, being more of a folk and symphonic track just like “Shade Enchantress” and being really catchy and upbeat as well. The seventh song “Near The End” is the second single of this release, it was also released earlier this year. The female vocals on this tune are much snarlier and vicious and also less pronounced with the guitars being more at the foreground. It made me think of Fleshgod Apocalypse because of the song’s aggressive orchestral vibes.
The last song “Weather The Storm” is a nice finale to a rocking power album. It concludes the release with elements from the proceeding songs and new elements specific for this song such as frantic drum beats, furious but clean vocals, sweet guitars & flutes and orchestral keyboards. A bit of everything to wrap it all up. 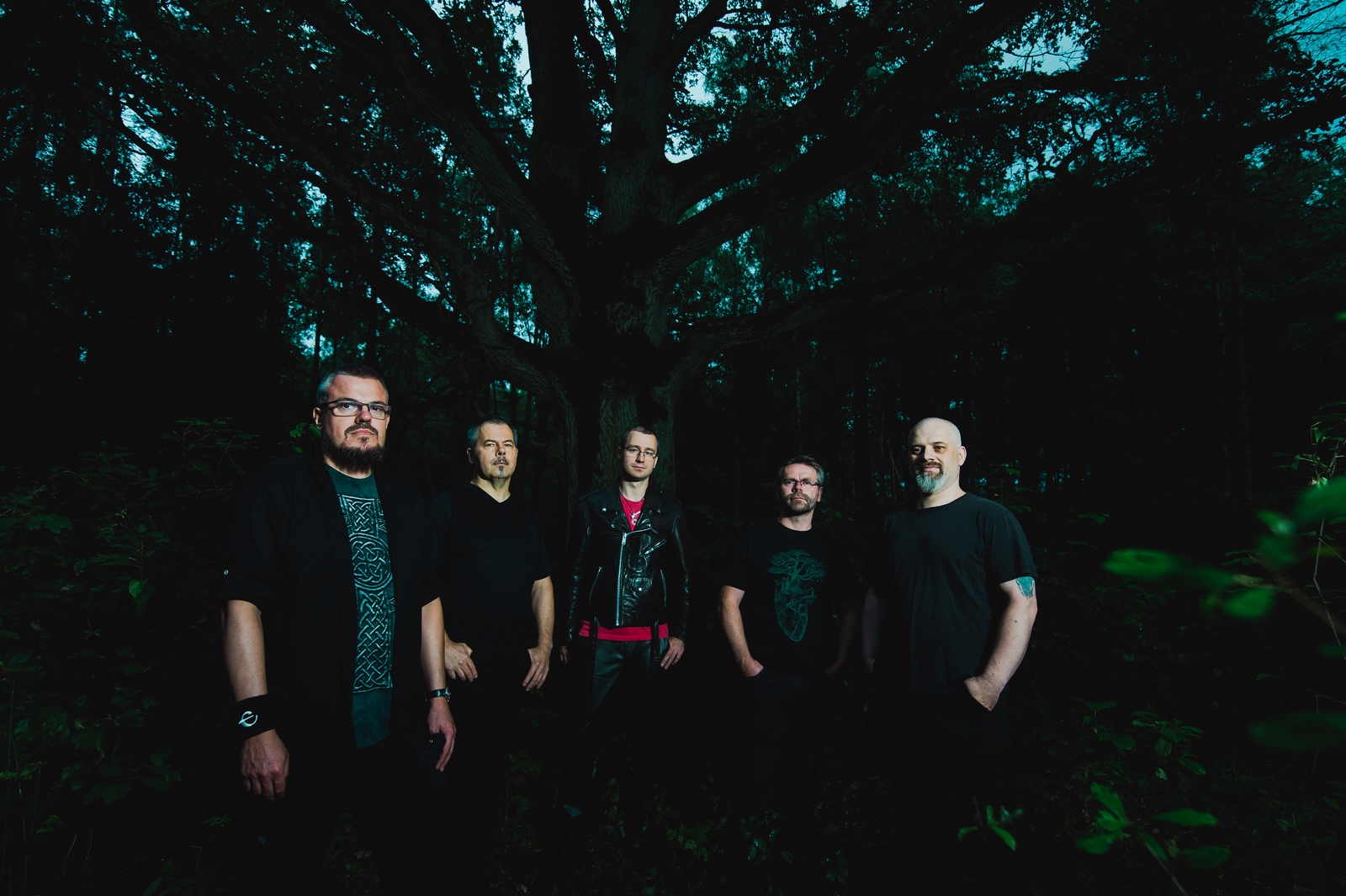 In my opinion, Imaginature’s eponymous debut album is a very good combination of power and symphonic metal, making it a combination of Nightwish, Epica, Within Temptation and bands like Sabaton, Hamerfall and Majestica. And thus being very appealing to fans of those bands and similar acts. This release is an easy listening experience because of the big differences in songs but they still have a beautiful coherency and solid depth. Even though the songs are quite lengthy they don’t get boring, they are very intriguing and pleasant to keep listening to.