It ain’t all black & white 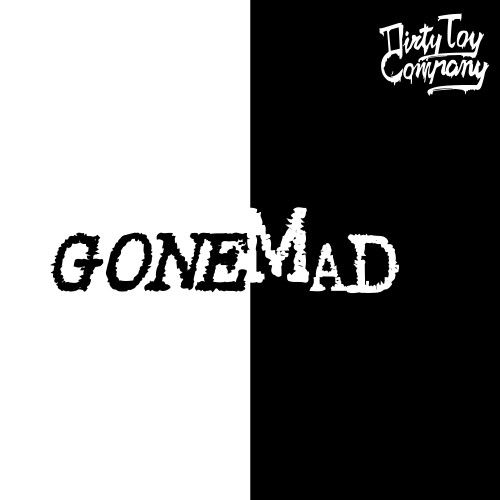 We got personally contacted by Dirty Toy Company via Instagram and they offered us an exclusive preview of their new “Gone Mad” single. Since today marks the worldwide premiere of the single it’s time to also premiere our thoughts on their new tune.

“Gone Mad” is a new single from the Belgian hard rock band Dirty Toy Company and is the third piece of new material from the band since their 2018 debut EP “Stand and Fight” and is once again distributed by the Belgian label Cyran Records. The “Gone Mad” single begins with a gentle acoustic guitar, keyboard and moaning vocals and then the electric instruments build up towards a groovy mid-section and rougher singing and finally a very melodic chorus. The song then continues with a blend of electric and acoustic tunes which gives the entire tune some nice depth and complexity.
A nice rocking song with a cleaner production compared to their earlier single “The Chosen Ones” and a more complex structure than the straight-forward “I Won’t Let You Go” single they released last year. What I like the most about “Gone Mad” is the chemistry between the acoustic and electric instrumentation. It nicely sells the sense of duality that this song wants to provoke. One element that holds the song back, however, is the rather weak bass sound, which is especially noticeable during the heavier parts. That being said, however, the better balanced production in “Gone Mad” is certainly a step up compared to their earlier singles (and especially their 2018 EP) so I’m confident that Dirty Toy Company will keep on improving the balance of their sound to compliment the variety of their material.
And having listened to their other material that’s currently on Spotify I can say that Dirty Toy Company has several musical tricks up their sleeves. With a song like “The Chosen Ones” being a catchy anthem with an unusually intimate feel and “I Won’t Let You Go” being a barrage of melodic guitar riffing and finally there’s this new “Gone Mad” single that shows the band’s acoustic side in a song that’s shorter and tighter than their usual stuff and quite engaging overall. “Gone Mad” shows Dirty Toy Company as a band that’s gradually finding and honing their craft and I’m very curious to see and hear the band evolve in the following years. 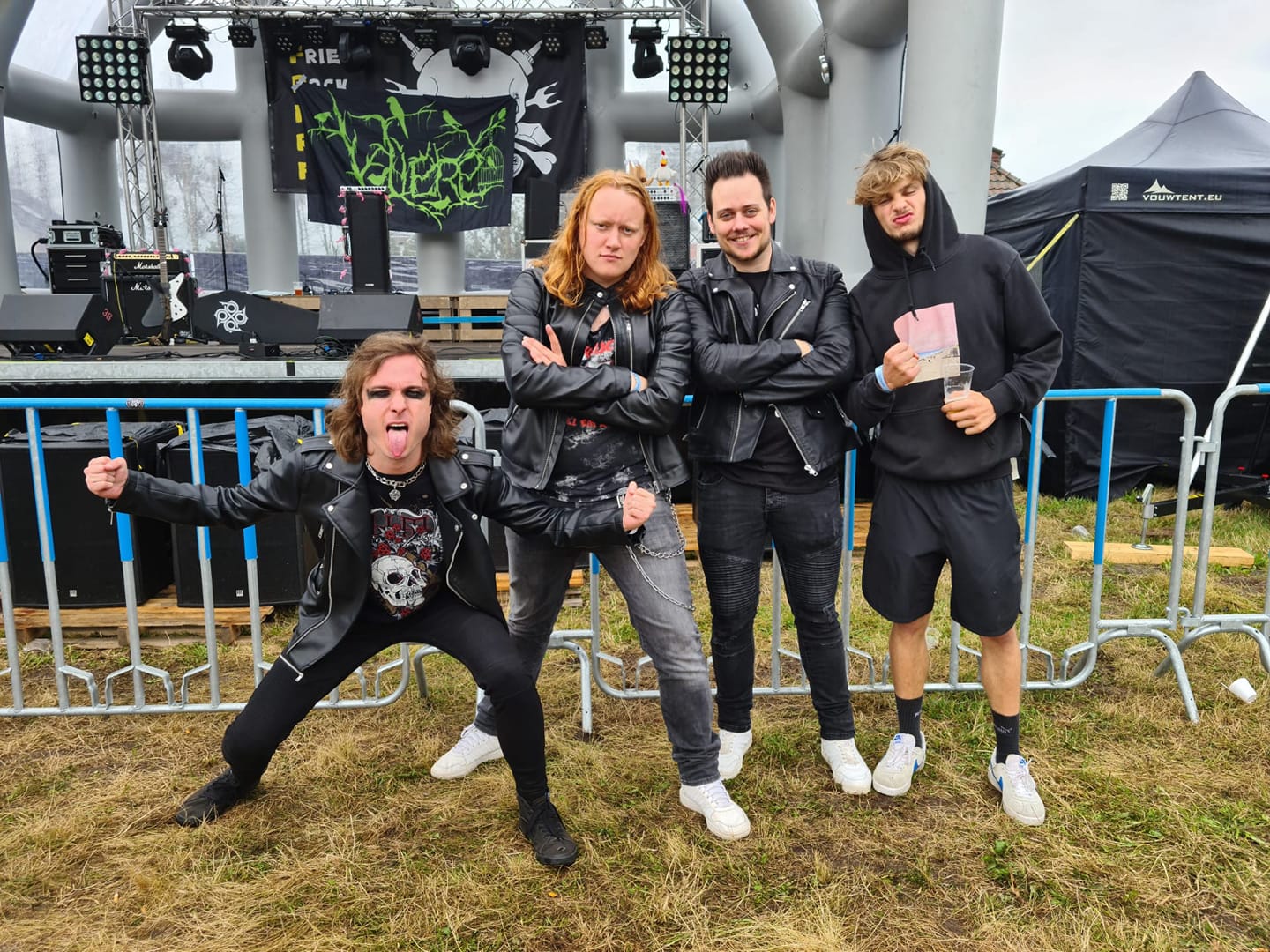 The main theme of “Gone Mad” are mental issues with the narrator trying to find peace of mind while the world keeps pounding on him. The single has a desperate feel to it with the heavy riffs in particular slamming themselves into the scene (despite the aforementioned lackluster bass). The single’s artwork features the single’s title in a half-black, half-white background. One detail that caught my attention was the scribbled font of the title. It looks like graffiti some mental patient would paint on his cell walls during one of his many seizures. And of course, the artwork as a whole is reminiscent of the yin-yang symbol, the quintessential duality emblem.

7,5 madness graffiti marks out of 10. Dirty Toy Company’s “Gone Mad” is a short but engaging single from a band that shows themselves capable of mixing acoustic and electric instruments together for a sound that feels like Bon Jovi went partying with Mötley Crüe.