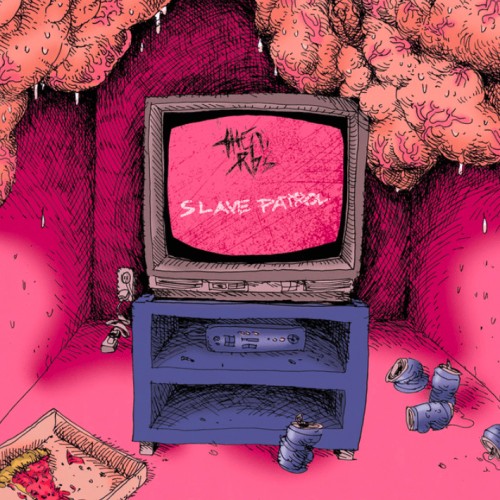 Back in 2019 Glenn “Terra Shredder” checked out the RG’s second album “The Cricket Sound” (read his review: https://www.belgianmetalshredder.be/reviews/122) and later that year I saw the band open up for the Italian Nirvana tribute band Bleach during a gig at the Maboel in Zottegem. Now the band is prepping up a third full-length and drummer Stijn asked us to check out their new single “The Slave Patrol” and share our thoughts about it.

“The Slave Patrol” is a new single by the Belgian stoner post-grunge/noise rock band the RG’s and is part of the band’s upcoming third album called “Your Head On A Stick” which will be released December 17, 2021. Both single & album are released via the Belgian record label Polderrecords.
The single begins with a rumbling mix of guitars, bass & drums that gradually intensify and lead to a fast and aggressive section with shouting vocals and frantic yet melodic guitars. There are some short and slightly more peaceful interludes (wherein the singing becomes more relaxed and the riffs slow down a bit) but other than that, most of the track is a hectic rollercoaster of rock subgenres and full of raw fury that eventually ends with the soothing sound of a music box ballerina as if it represents the end of the chaotic nightmare and the return to a blissful sleep.
The RG’s sound on “The Slave Patrol” is significantly tighter and more multi-layered compared to their earlier work and it has several rock subgenre elements put together like the desperateness of grunge, the bombast of noise, the franticness of punk and the straightforwardness of stoner. There is, however, a melodic foundation that keeps it all together and provides a mental support to hold on to as the madness created by the song’s other elements keeps on erupting until the very end.
With this single showing a band full of anarchic vitality, I’m very curious to hear what the RG’s have in store for us when their new album hits the shelves later this month. I believe we’ll be up for one hell of a rock album that will certainly satisfy many an underground rocker. 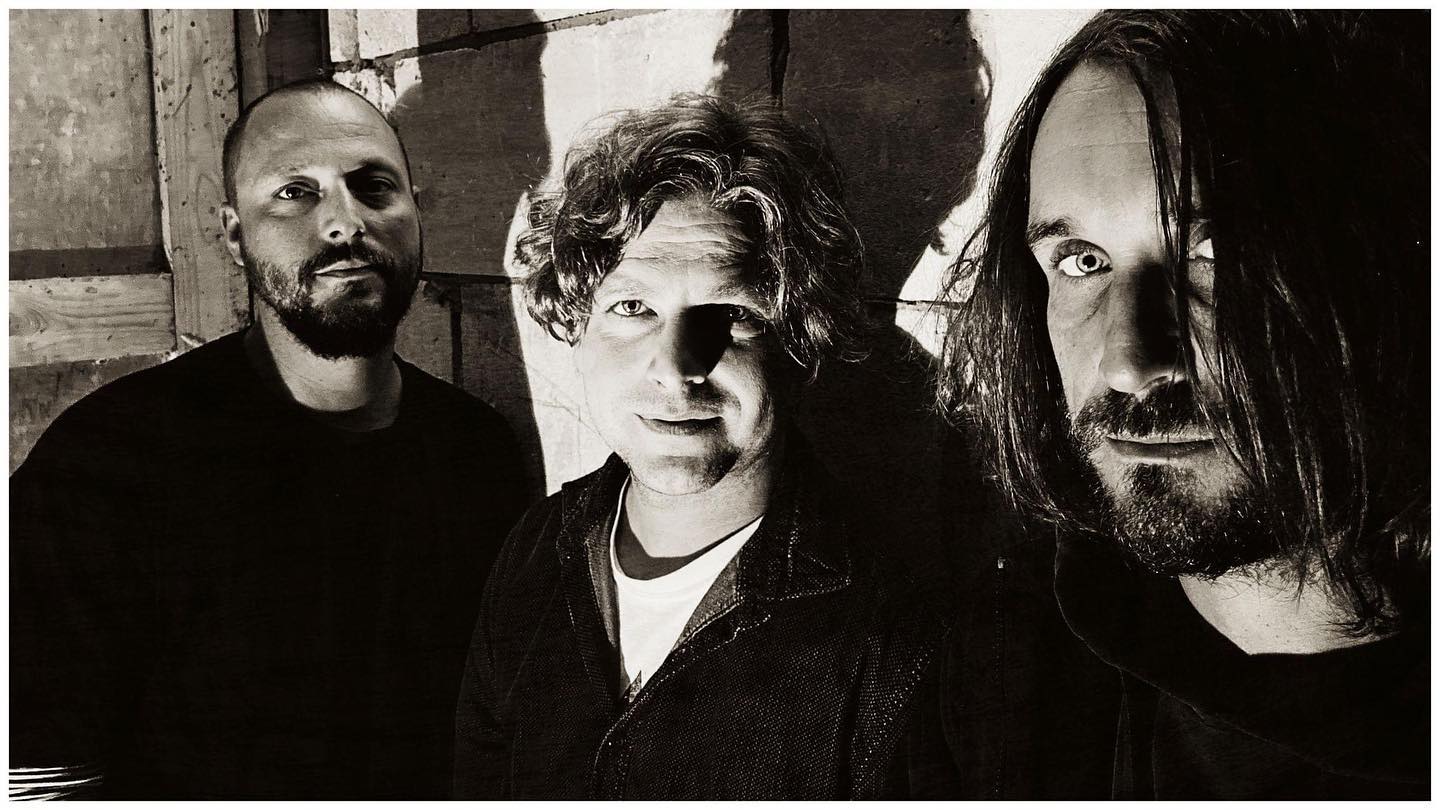 Anarchy is the main theme in “The Slave Patrol” and so the music video is a crazy montage of images including shaky cam footage of the band performing, closeup shots of vocalist Wouter shouting, whispering & screaming towards the camera as well as countless clips of protests, fights and other anarchic imagery from real-life events both past & present.
While all this black-and-white (and occasionally colored) footage is shown, the band spreads the message that we shouldn’t feel fear or shame for who we are and that we shouldn’t be held back by racism, injustice or violence and that we all deserve our rightful place in this chaotic world.

8 anarchy pizzas out of 10. The RG’s new “The Slave Patrol” single is a tune full of complexity and insanity that’s surprisingly meticulous and easy to get sucked into. We’re looking forward to hear the full grunge/post/noise/stoner rock album release later this month!