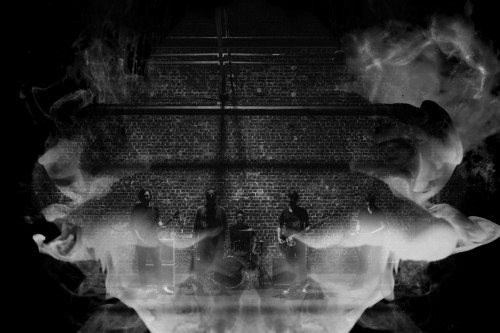 The Belgian rock band Sister May first came on our radar in 2018 when our longtime Dutch friends of Hard Life Promotion had sent us a link to the band’s second EP “Ascent,” a release that Glenn “Terra Shredder” had a lot of fun with (read his review here: https://www.belgianmetalshredder.be/reviews/94). Now Hard Life Promotion has informed us that Sister May has made a new single called “The Kneep.” Let’s shred this one and see how the band has evolved over these past 3 years.

“The Kneep” is a new song written by Sister May and, like their previous material, is released independently. The single begins with a electronic-backed bass beat with the guitars & drums gradually joining in before fading to the background and transitioning into a moody section wherein the high-pitched vocals take the forefront. Eventually the song explodes into the chorus with roaring guitars, ringing cymbals, pounding drums and shrieking vocals. After that short outburst the song returns to the peaceful part only to eventually slingshot again to the intense chorus. Finally the song reaches its finale with a complex barrage of clean singing, screaming, galloping drums, jamming guitars, rumbling bass and pounding riffs until all turns to silence, like getting a rough awakening from a strange and at times nightmarish dream.
One element in which “The Kneep” certainly shines is its atmosphere. The entire tune has a very brooding element to it, even during the soft parts you can still feel the raw intensity raging just beneath the surface until it can’t be held any longer. Plus the contrast between the soft & heavy parts is very strong which makes the transition between those sections feel quite impactful.
Compared to Sister May’s earlier work, “The Kneep” is a definite level up. The band has delved even deeper into the dark & gritty grunge of such bands like Alice In Chains & Nirvana and came out with a significantly heavier tune that’s also got a solid production upgrade as well. Every element of Sister May in “The Kneep” sounds clearer and more powerful than what I’ve heard of them before and that makes me very curious to hear what their debut full-length will sound and feel like when it comes out next year. 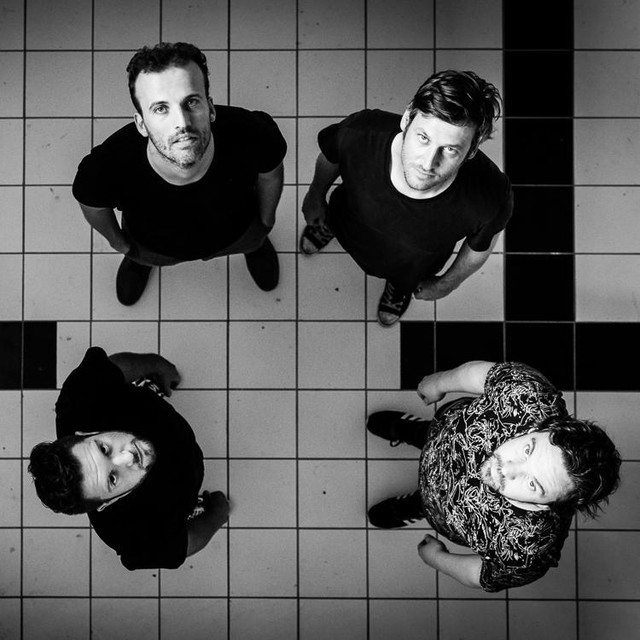 The music video blends black-and-white footage of the band performing in some dark room or alley with high contrast images of white & black clouds and whisps of smoke and vapor on either a plain black or a plain white background. There are some colored clouds in the final part of the music video that float on top of the black-and-white band footage and which acts as a visual metaphor of the single’s chaotic ending.

8,5 dream vapors out of 10. With “The Kneep” Sister May have shown remarkable growth in their sound & production with an atmospheric, two-faced single that moves back and forth between dreamy ambient rock & hard-hitting grunge. A clear improvement compared to Sister May’s already solid past material and a great preview towards their upcoming album.