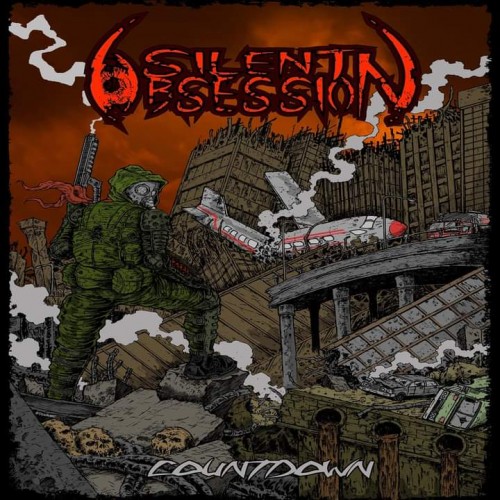 A while ago I was personally contacted by Silent Obsession’s founding father Max Marginal to check out his band’s second EP called “Countdown.” Not much else to say here, except that I’m glad that our ways of shredding are even known as far as North-Africa.

“Countdown” is the second EP from the Algerian death metal band Silent Obsession after debuting with the EP “Lost” only a year earlier. Like its predecessor, “Countdown” is an independent release.
The EP consists of 3 tracks, the first one being an introductory sample track called “Apocalyptic Manifestation” which features crowds of people screaming to the sound of thunder strikes and, if you listen closely, you can hear a heart gently beating. I quite like the contrast between the endless screams and the relaxed heartbeats.
“Countdown” then begins for real with the melodic riffs of “End Of An Era.” These melodies eventually speed up and get backed up by blast beats and naturally sounding grunts and shrieks. The beats themselves are good enough to start the banging and moshing. Then comes the third and already final track of the EP which is “Exhausted Resources.” In this track Silent Obsession shows a rawer and thrashier side with frantic rhythms and riffs that remind me of Pantera along with a sweet technical death metal guitar solo that makes me think of Death.
While “Countdown” runtime is only half as long as their 2020 debut “Lost” they do make up for the shorter time with a better produced EP. The band sounds nicely crisp and without any unnecessary bells and whistles, only well-built and beefy death metal. The vocals on “Countdown” are also very solid, featuring the usual death metal grunts and shrieks but with surprisingly high clarity as well as great finesse when it comes to tone and delivery. In terms of overall sound, Silent Obsession focusses on classic death metal with touches of melody, groove and thrash. The brutality of their sound is apparent but also quite subtle, which makes the post-apocalyptic atmosphere even more effective as the band sounds like a bunch of starving guys relentlessly trying to survive the harsh environment they live in.
Despite the fact the EP only has 2 tracks (not counting the 30 second intro sample) these 2 tunes show Silent Obsession to be a very flexible death band with multiple musical tricks up their sleeves and I’m very curious to see how this fledging Algerian metal band will evolve. And the whole of Algeria’s metal scene too for that matter. 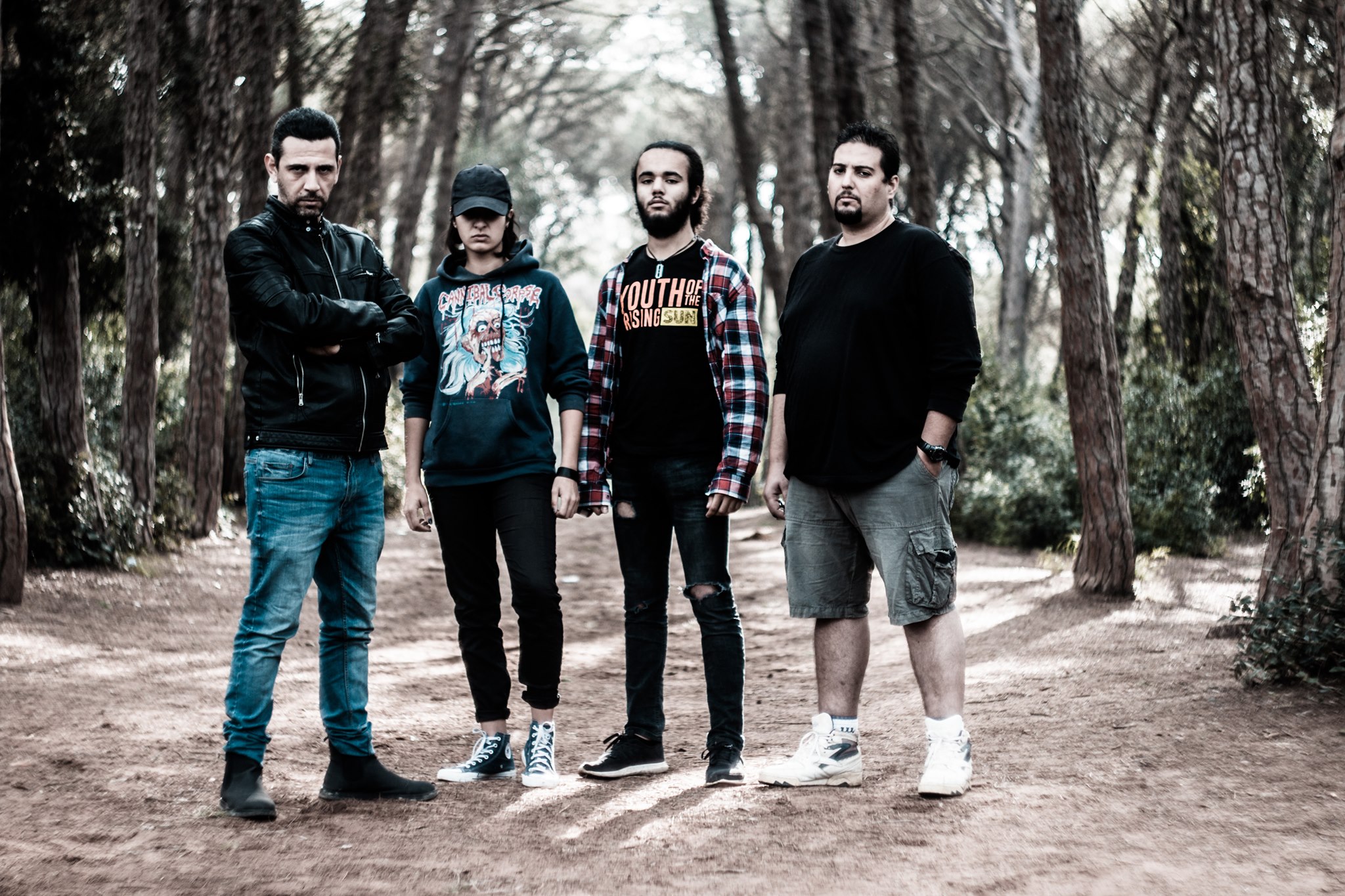 Thematically Silent Obsession’s new EP is about the end of the world caused by mankind endlessly draining the planet’s natural minerals and the last remaining humans fighting over the few remaining vital resources.
The artwork of “Countdown” features a typical post-apocalyptic setting with destroyed skyscrapers, multiple crashed vehicles (including a plane), skulls littered all over the place and the sewers spewing all sorts of filth. But I do really like the gun toting green-clad guy on the cover facing towards the camera. He reminds me of Doomguy, hell, the entire hellish but colorful setting reminds me of Doom!

I’d say both “End Of An Era” and “Exhausted Resources,” the former for its melodies and the latter for its frequent tempo changes, hectic speed and beautiful guitar solo.
The main weakness of “Countdown” is its length or rather the lack thereof. The EP clocks in at a mere 6 minutes which is way too short even for an EP. I can understand that Silent Obsession was aiming for quality above quantity but still, I would’ve wished they took the time to write a few more songs instead of coming up with a new EP so quickly. A couple of additional great tunes and I would’ve certainly given “Countdown” a higher score. But still, this short ride through man-made hell deserves…

7 Doomguys out of 10. An extremely short but just as enjoyable outburst of Algerian-made death metal that I can certainly recommend to old-school death metalheads, particularly if you love the classics like Death and Morbid Angel.