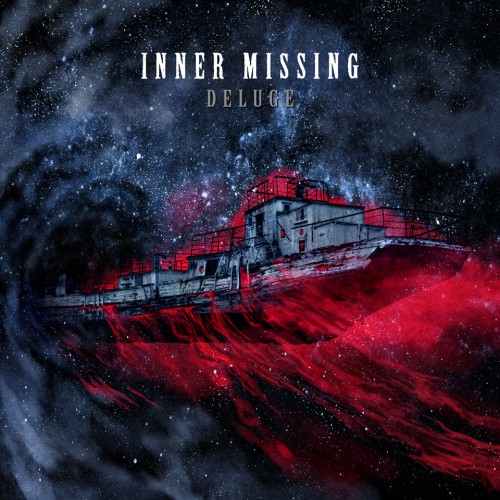 Inner Missing is an interesting band. They’ve toured with doom metal greats like My Dying Bride and Saturnus and yet their current sound doesn’t have a lot of doom or metal elements to it. Interesting, if you ask me. With their eighth outing "Deluge," they offer a lot of different things. Let’s take a look at this Russian goth duo.

"In the Haze" gently eases us into the album, Sigmund’s voice sounding at once familiar to anyone who’s spent any time in the gothic world and yet unique to this band. The atmosphere is dark and gloomy, which is also par for the course. While the clean lyrics are clearly understandable, they are poetic and you need to take some time to really listen to them. I like what they’ve done with the bass sound, easily picked out to show some of Melaer’s skill. Sigmund’s sparingly used grunt is somewhere between computer-generated and death metal beast, which I definitely like. The song is varied and easy to listen to, with some aggressive breaks. All in all, Inner Missing is off to a good start.
The drums at the start of “Daybreak” are pretty neat, I appreciate the band’s attention to detail here. The rest of the intro is straight off any goth rock album before Sigmund once again takes over with his vocals. I like the mix between rocking guitars and classical instruments. It’s a pretty decent song, my only comment would be that the vocal lines are very similar throughout. Sigmund hasn’t tried to go counter to the music or to break out of the mold set by it, which might be a nice challenge to set himself.
The start of “A Trice of Verve” had my leg bobbing along instantly, the rhythm pulling you in straight away. They have some cool details in here to make the song more interesting. The vocal sound turns decidedly Bowie-esque at times, which is a nice touch. “Nothing is essential”, Sigmund whispers, the band continuing their poetic storytelling about a broken world, trying to offer a light in the darkness. It hits home as I look at my own life. All these things we collect for no reason… I really wish they had provided me with the full lyrics, so I could study them in more detail. There’s clearly a lot there.
With the song “Locusts” we hit the halfway point. This instrumental has some interesting structures and turns almost djent at times. Again, I like how each instrument, even the bass, is clearly audible. For me, it’s the catchy guitar riff in the middle that really makes this song. They then take it to this really funky section that’s pretty cool, too. It’s a great song that fits with the band’s sound, yet offers you a completely different look at them, too.
Then it’s back to familiar soundscapes with “The Gift.” Once more, I wish Sigmund would go outside of the music for some more interesting vocal lines. But maybe that’s the style the band is going for, message over musical complexity. The band would still fit in comfortably at any gothic festival I’ve ever attended.
I like the intro to the title track of “Deluge,” that neat jingle peaks your interest for what comes next. Which is another very respectable gothic rock song. Again, the lyrics are more complex than the music and the song needs to be listened to several times to make sense of everything Inner Missing is trying to tell you.
The piano used for “Elegy” sets a completely different tone than the rest of the album. This truly goes back to their gothic roots, the atmosphere fitting any dark wave band. Gone are the guitars, gone the almost upbeat drums. This is an exploration of our inner darkness. I’m vaguely reminded of Lacrimosa, though I’m not as familiar with that band as I should be. The song has a good length, another minute of this particular style would have been too much. But as a switch in genre that still sounds like Inner Missing, this song is pretty fitting.
The song that really took me by surprise was “Grodek.” Sung entirely in German, this song offers another different look at this Russian band. The intro has this neat piano section, which I appreciated and I can actually hear a bit of Saturnus in here. The song definitely has some neat tempo changes, too. A perfect ending to the album. 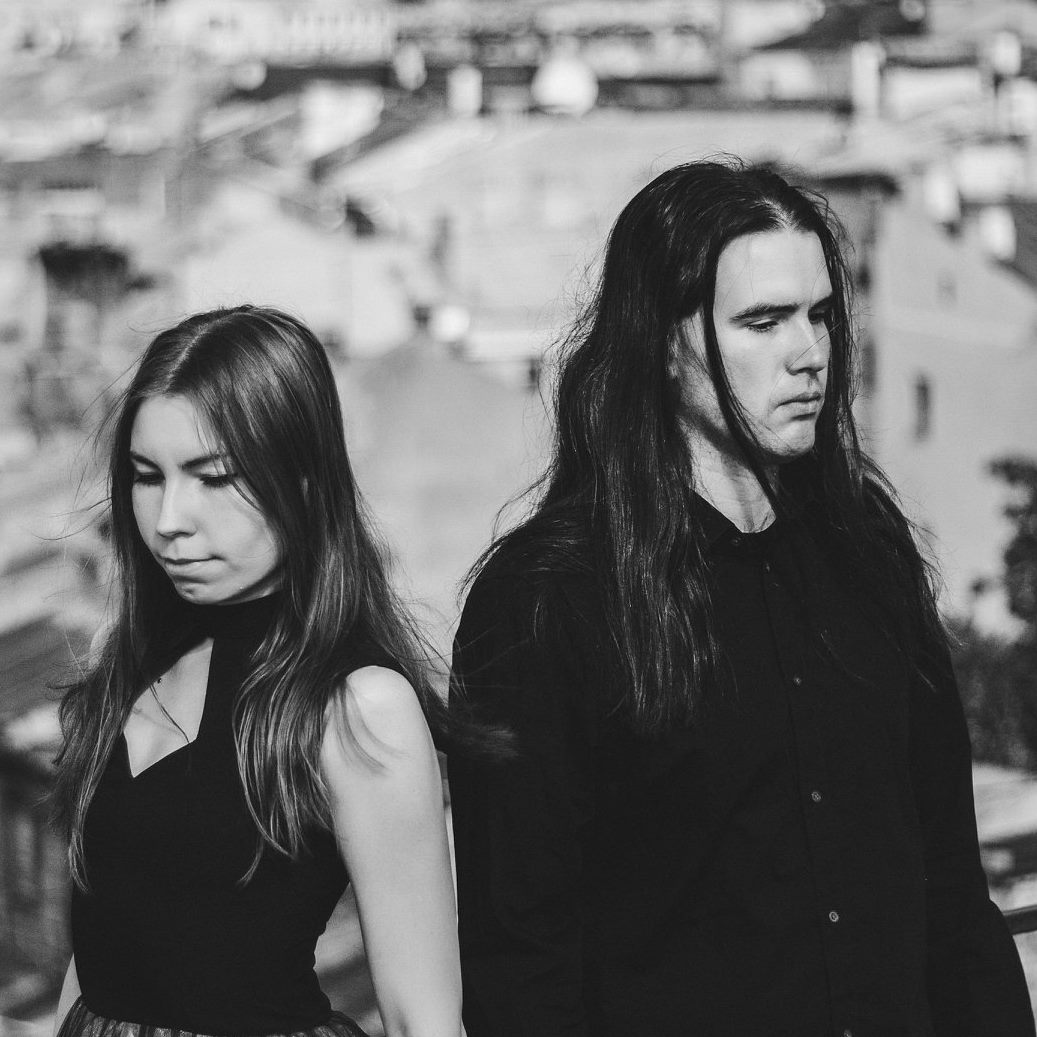 Deluge’s album cover is interesting. The title in its literal sense means an overflowing of the land by water, yet the cover shows a ship travelling through space, riding on tendrils of red mist. I’m not sure what the link is, but the image is a striking one.

While all the songs on "Deluge" are excellent for the goth rock genre, I would say "Locusts" is my personal favourite. This instrumental shows a musical depth that the other songs lack and I feel it showcases Inner Missing talents as musicians. That said, the other songs have a lyrical depth that make you pick up the album again and again just to figure out everything the band is trying to convey.

Inner Missing’s eighth album “Deluge” was sent to us by Inverse records. “Deluge” is a solid outing, not amiss at any gothic festival. The band shows quality throughout, and while the songs are similar, they’re always just a little different. The fact that they’ve included an instrumental like “Locusts” and a piano-based song like “Elegy” tells me they’re comfortable in many different styles. Make sure to pick this one up if you’re into goth rock. I give this album an 8/10.