Our fight will carry on! 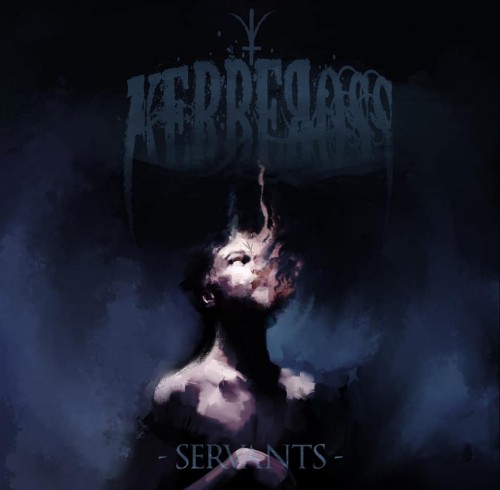 I remember playing a Kerbeross tune (specially a demo version of “Artifacts”) back in September 2019 on our currently retired radio podcast Belgian Metal Shredder On Air. Recently bassist Paul sent me link to download their new EP “Servants” so it’s now time to thoroughly shred my way through Kerboross.

“Servants” is the debut EP from the Belgian symphonic metal band Kerbeross, released independently. Earlier the band had already released a couple of singles like “Carnival I,” which isn’t included in this “Servants” EP. The EP mostly features songs the band has written between 2011 & 2020 and a couple of brand songs.
The EP begins with a short and menacing opening orchestra called “Omen” and then moves on to “Hellscape.” A frantic tune that instantly reminded me of the Italian A-list metal act Fleshgod Apocalypse but Kerbeross does add a couple of twists by including a couple of slower sections with clean vocals and melodic guitars and an intense breakdown near the end. Then the band moves on to “Artifacts” and, having listened to an old version of this song 2 years ago, it felt great to hear how much better the final product ended up to be. Tight beats, high-octane melodies and a catchy chorus in which the clean singing beautifully blends with the underlying blast beats as well as said vocals going together with the harsh grunts and female soprano backings.
The next track, called “The Hunt,” slows down things considerably while still maintaining all the usual Kerbeross ingredients, a nice tune, not much else to say here. Then comes the title track of “Servants,” which puts more emphasis on the band’s symphonic side, it also includes a beautiful guitar solo and I hope the band will add more solos in their next songs. The EP ends with the lengthy “Through Purgatory” that, like “Servants” before it, is a newly written Kerbeross tune and once again the band expands on their sound with more orchestral instrumentation and guitar distortion. Quite a cinematic ending to this EP.
Rather than disposing of their old material to rot for good, Kerbeross decided to pick up their back catalogue and meticulously improve on them in all possible songwriting and production aspects and so transform them into powerful and energetic symphonic death metal tunes. And the EP’s last two songs showcase the band’s expanded creative prowess even more. I’ll certainly be keeping my Shredder eyes on this fledging band for the foreseeable future. 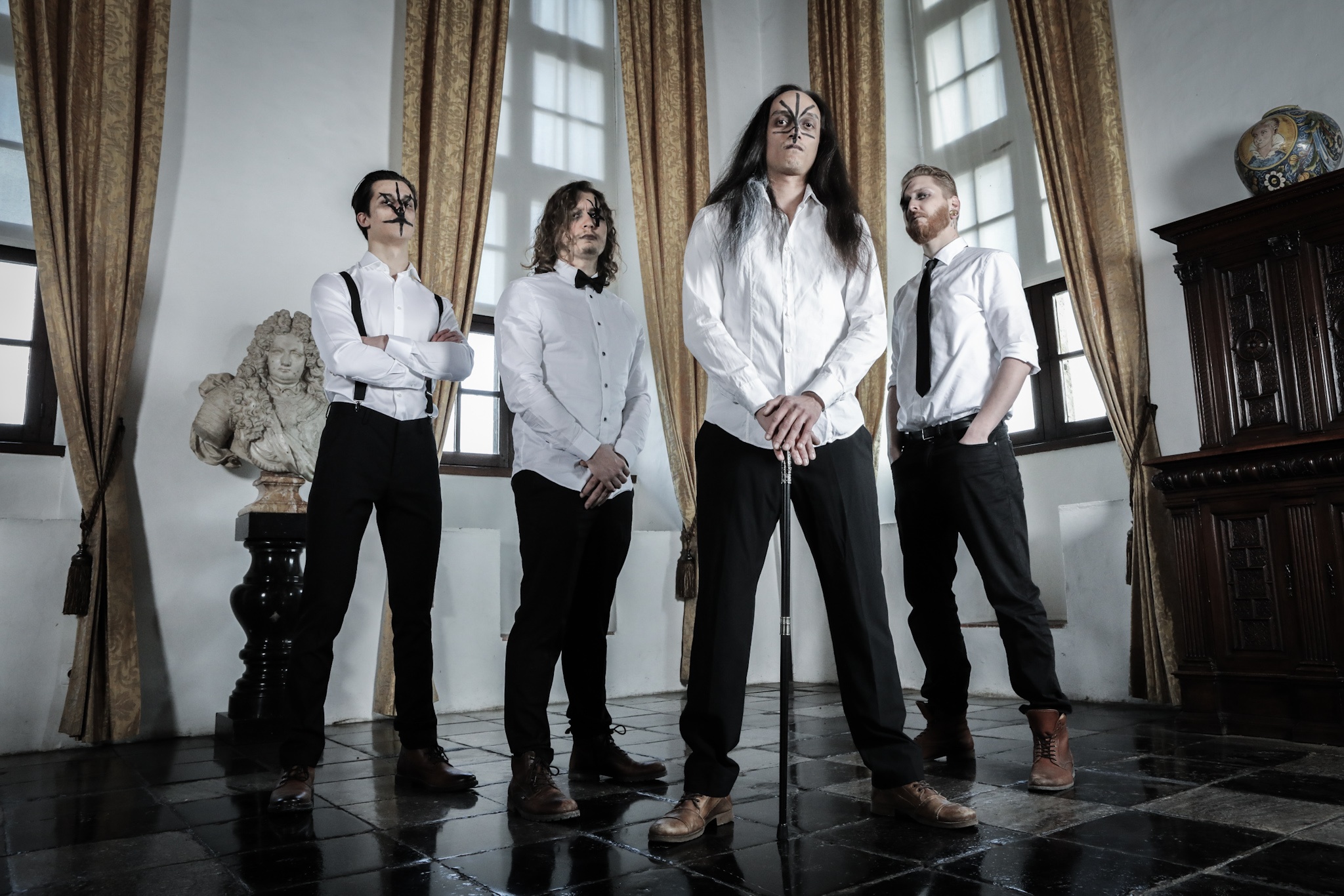 “Servants” artwork features a woman whose face gradually burns off/fades away while she looks upward towards the band’s gloomy logo. Other than that the cover features many shades of blue and black which gives the artwork a grim look yet it still has something colorful to it. It reminds me a bit of Quake, particularly the level architecture in episode 2.

My top track on this short EP is “Artifacts” the orchestral vibes, the varied vocals (that range from Fleshgod grunts to Trivium cleans and Slipknot snarls), the rough guitars and all held together by thick drum beats. Also the guitar solo on the title track was a welcome addition and finally I really enjoyed the EP’s finale called “Through Purgatory,” that song had badass symphonic and metallic vibes. “The Hunt” was a rather weak song, it jams along nicely, but that’s pretty much it, it lacks the raw power that other songs like “Hellscape” and “Artifacts” have.

8 fleshgods out of 10. A genuinely pleasant surprise! Kerbeross’s new EP is a short but very enjoyable symphonic death metal barrage that neatly mixes stuff from Fleshgod Apocalypse, Trivium, Dimmu Borgir and more! If you’ve heard Kerbeross before you’ll be pleased to see how much their material has improved and if you haven’t heard of them I recommend you check them out!