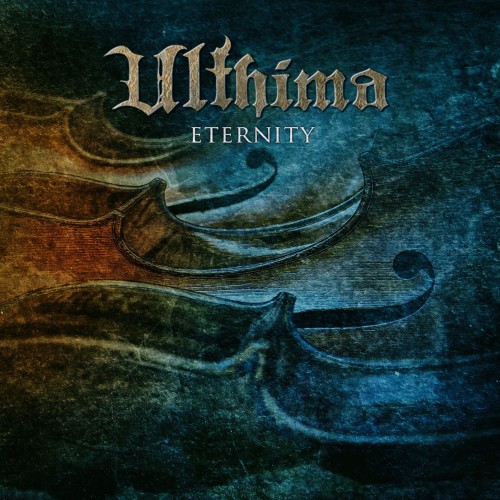 When looking for a suitable band to play right after the Belgian death metal band Deconsecrate (both are featured on the December 11 & 14 episodes of BMS ON AIR) I came across this beautiful single from Ulthima, sent to us by our friends over at Inverse Records. Not much left so say here, except for the shredding!

“Eternity” is the debut single from the Mexican-Finnish melodic death metal act Ulthima. “Eternity” will also be featured on the band’s upcoming debut album which will be released in 2021 via Finnish record label Inverse Records. The single begins with upbeat orchestral keyboards and gradually the galloping drum beats, distorted yet still melodic guitars and raging vocals join the fray. The song continues on a fast and upbeat pace with the symphonic keyboards on one side and the death metal instruments on the other side, each taking turns to shine. Add to that some bass heavy beats and a frantic guitar solo and you’ve got yourself one epic tune. While the single’s melodies may be joyful, the lyrics and raw vocals show the song’s darker side as they deal with hopelessness and darkness. It’s almost as if the song describes a near death experience, but like its artwork, this single’s lyrics leave plenty of room for self-interpretation. Speaking of the artwork… The single’s cover art is both somber and colorful with various shades of blue, brown, red and green. It’s a pretty ambiguous cover, but I’d say that the image describes a stormy ocean with various shipwrecks and fires burning just outside the picture. That being said, I really like the artwork for its subtle yet remarkable color use.

9 flaming waves out of 10. With “Eternity,” Ulthima has made a rollercoaster ride of a debut single that mixes influences from symphonic, folk & melodic death metal into one tasty cocktail. If you dig acts like In Flames or Children of Bodom but wish they were a bit more operatic, than this band is well worth checking out! Enjoy the single!