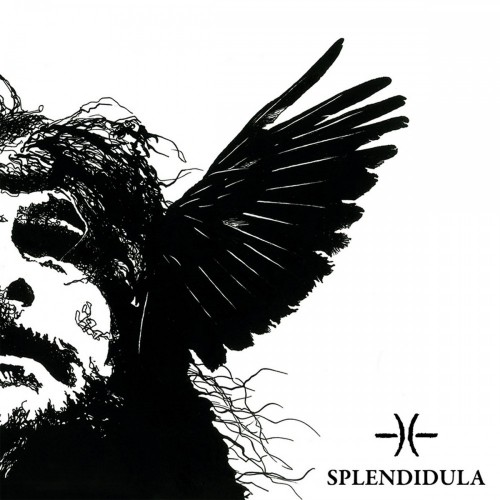 I first encountered Splendidula in late 2017 during the inaugural edition of Doomsday, a doom metal dedicated event organized by my friends from Loose License. I had a great night there and I shredded Splendidula (check it out here: http://belgianmetalshredder.be/interviews/92). One year later the band gave me a sweet Christmas present in the form of a physical copy of their then newly released second album “Post-Mortem,” an album I had a ton of fun shredding through (Read my review: http://belgianmetalshredder.be/reviews/118). And now, almost 2 years later, the band is firing me up for their upcoming third full-length by sending over their new single. Death awaits once again!

“Somnia” is the first single from the third full-length from the Belgian sludge/doom metal band Splendidula. This third album will be called “Somnus” and is scheduled for release January 29th 2021 via the Italian record label Argonauta Records.
One thing I’ve instantly noticed when listening to “Somnus” is the grinding main riff that dominates the track. It’s both menacing and hypnotic at the same time and shows a nice upgrade compared to Splendidula’s earlier sound. Kristien’s and Pieter’s vocals have also changed a bit from their “Post Mortem” days. In this single, Kristien sings slower and slightly lower pitched and once again her tragic yet angelic voice provides an excellent contract to the grinding riffs from her bandmates. Pieter’s usual grunts and shrieks are also further varied with some operatic clean lines and the little ballad he has with Kristien near the song’s end is particularly majestic.
Other than the slower, heavier riffs, Splendidula’s sound hasn’t changed all that much. Underneath the raw grinds you can still hear the band’s melodic side that hearkens to acts like Black Sabbath and Mastodon. But this time everything is just a bit more tighter and atmospheric.
I do highly recommend to watch the single’s music video while listening to the single itself since their both complement each other beautifully. The music video is a grainy, black-and-white film wherein Kristien lies in the middle of a dead forest, sporting thick black hair and a black gothic dress, seemingly dead before waking up from her slumber and waking through the eerie woods as well as through a pitch black tunnel and finally taking shelter in a self-made hut made out of dead tree branches. The song’s crunchy beats almost sound like tv noise (and if you remember the era of analog TVs and VCRs then you know exactly what I’m talking about).
In fact, the music video’s dark forest setting and VCR-like black-and-white presentation reminds me a lot of the Japanese horror movie The Ring. Only thing missing is Kristien coming out of a well, crawling out of my laptop screen and claiming my soul!

Death and darkness are once again the central themes in this new Splendidula single. And as always the band both fears and embraces these concepts. I’ve already talked aplenty about the “Somnia’s” music video so I’m not going to repeat myself here. So it’s time to close off this review with…

8,5 VHS cassettes out of 10! Another hard-hitting yet very atmospheric tune from a band that blends doom, sludge, post and a touch of symphony into one enticing package. And if any of these subgenres are your cup of tea then you’ll have a great time checking out Splendidula with their new single. Enjoy “Somnia!”