At the Sentre of attention 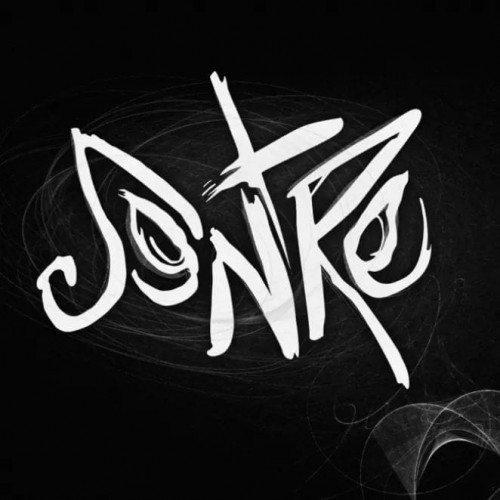 Review written by Glenn “Terra Shredder” Van Bockstaele.
Sentre is a Belgian metal band formed in 2018 and they’ve just released their eponymous debut EP, sent to us by our Dutch friends at Hard Life Promotion. The EP features the 3 singles that Sentre had already released before plus one brand new track. The band kicks off with the song “Herd” and you can already hear the hardcore influences with the grinding guitars, blast beats and shouted vocals but their sound has much more to it than just regular metalcore since there’s a high level of maturity in the music. This song in particular breathes a melodic, almost cinematic atmosphere further amplified by the piano tunes featured in the song’s later part, a multilayered beauty.
“Enraged Despair” is the new song unveiled with this EP’s release. This track’s more aggressive than the others and has a higher amount of hardcore vibes and vocalist Nick switches from his clean vocals to low grunts on a more frequent basis. However, this song also showcases the band’s more melodic side as the song progresses, this track reminds me of Spoil Engine with the raging vocals and the mixture of harsh beats and clean melodies.  Then we have “The Stray,” a true moshpit tune with killer riffs, crunching rhythms and both snarly and high clean vocals (often going back and forth between lines, creating an epic duet). The EP ends with the lengthy “Odium.” An epic song that starts off with piano with the sharp riffs playing alongside it until Sentre’s usual hardcore/melodic death metal mixture returns for a furious barrage of galloping beats until the piano returns to cool everything down.
With a meticulous blend of hardcore, melodic death metal, piano and both harsh & clean vocals, Sentre has made a short but impressive debut. It feels fresh yet familiar and made with genuine passion for heavy music. I can’t wait for their first full length! But in the meantime, let’s listen to “Odium” again!
85/100