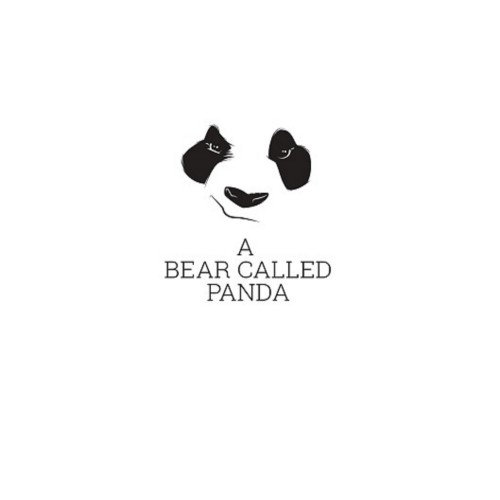 Review written by Nathalie Van Hecke.
So here it is! The debut album from the Belgian rock band A Bear Called Panda called… “A Bear Called Panda!” That’s right! Why spent hours on finding a cool album name right? It already sounds cool all by itself. A Bear Called Panda is a young hard rock band from Hasselt featuring members of the split-up band Civilian. A Bear Called Panda’s debut album is released through their own record label Sausage Orphans Records with Benelux distribution handled by Sonic Rendezvous.
The album starts off with “Henri Winker,” sung by male vocalist Malu Malu and featuring very fast beats, nice guitar-riffs with a lot of wah-wah and comical lyrics about the “fun” stuff regarding aging like counting wrinkles, juggling belly fat and cracking bones. After that we have “Destruction,” a sleazy love and seduction song with lead vocals by female singer Xindi, you better act nice to her if you see her in a venue. Then we go on to “Spank Me With Love,” which has the most badass guitar-riffs of the entire album if you ask me, the lyrics are catchy and the track just oozes sloppy sexual atmosphere.
And now we come to my absolute favorite tune of the album, “Smarter!” Don’t ask me why, I just love this song as it catches my attention straight away, maybe it’s because of the soaring upbeat melodies or the chemistry between vocalists Malu Malu and Xindi. After “Smarter” we also have the songs “Captain Love” and “The Mule,” both sleazy rock tunes plenty of sexual innuendos. Then comes “Shake It (Till you Break It),” another duet song with a catchy chorus and fun keyboard tunes and the pounding tune “Sunblock Infinity,” which is, like the title suggests, all about getting sun burned! Extra crispy! “Spinning World” has a philosophical yet still light-hearted touch to it and “Alligator” has a sweet stoner rock feel with a blood-pumping chorus. “Blind Pig” is an awesome tune to sing and drink along as well as the next song “Live It Up” and finally the nu-metal inspired tune “No Money” provides a groovy finale.
All in all, A Bear Called Panda’s debut album contains 13 enjoyable songs full of sweet vintage hard rock vibes but with nice modern and sleazy touches. It’s an album full of tongue-in-cheek, adult-themed humor with plenty of joyful beats. While I didn't like the lead vocals that much at first, the more I listened to it the more I liked them mainly because of the dynamic between the male and female vocals! And finally the awesome instrumental leads and slightly weird lyrics just drag you right into this album! A Bear Called Panda believes in rock! Rock isn't dead! Maybe good rock is just as valuable as pandas, it's not extinct and still able to please an audience, young and old. Check out “Smarter.”
Personal rating: 3/5