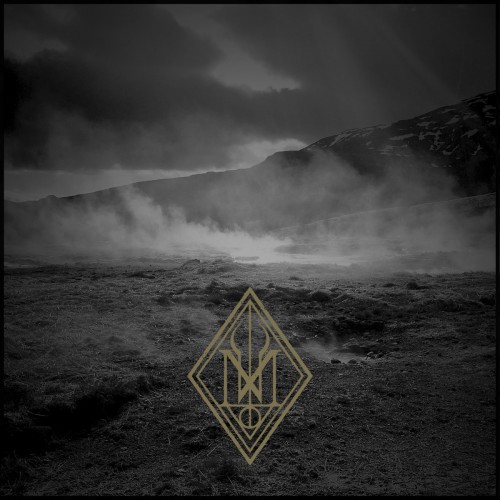 Review written by Glenn “Terra Shredder” Van Bockstaele.
Innero is a melodic black metal band from Bologna, Italy formed in 2016 and recently they’ve brought out their debut album “ChaosWolf.” The album is released and sent to us by British record label Third-I-Rex.
The album begins with “Among The Wolves,” a song with a typically black metal atmosphere. It has the mandatory black metal traits like blast beats, shrieking vocals and heavily distorted riffs but there are also sections of clean operatic vocals and touches of melody. Next up is “The Shaman,” a track that starts with plenty of vicious blast beats before the guitars kick in for a grim song with vocals full of rage and despair. The sense of melody is retained in the song’s middle section and it all ends with a fast, skin-shredding finale!
“Unbowed, Unbent, Unbroken” begins with epic orchestral tunes before the Innero demons take over again for a pur sang black metal track! In addition to the usual blast beats and distorted guitars this song also features a crisp bass only section and has an overall nice cinematic feel! Track 4 is “Durum In Armis Genu,” and is a much slower and intimate tune. It only has clean, howling vocals, soothing bass lines and gently pounding drums but there still are a few heavy outbursts spread throughout.
Next up is “Alone,” another melodic black metal song with a hard pounding ending. Then there’s “Open Your Eyes,” the longest track on the album and while it features the typical Innero stuff, it feels too dragged out in my opinion. The song has no unique twists or surprises to justify its 9-minute runtime. Fortunately, the album ends with my personal favorite track, “Under The Moon.” An instrumental tune with soft acoustic instruments, howling wolves and raindrops. A tune that at times sounds relaxing and at other times very uneasy, in a pleasant way, that is.
Personally, I felt the music and overall atmosphere of this album to be its greatest strengths. Innero successfully manages to set up a dark epic setting with the soaring guitar riffs, effective blast beats and the melodic and orchestral touches topping it all off! The vocals, however, leave me with highly mixed feelings. Too often Alces goes for lengthy clean howling and it feels forced and exaggerated. I personally think his shorter black metal shrieks fare him better. I also felt that his lines faded away compared to the tunes that his band colleagues blast out of their instruments.
That being said, however, I still had a very fun time listening to Innero’s debut and I can certainly invite any black metal fan to give this Bolognese band a shot! Here’s the song “The Shaman!” Enjoy and… arrivederci !
75/100